The United skipper is linked with a move to the Far East, but the former midfielder feels that is the wrong move for him at present

Manchester United great Roy Keane believes it would be “madness” for Wayne Rooney to make a move to China.

Rooney, 31, continues to be linked with a lucrative switch to the Chinese Super League, having found himself on the outer at United.

But that has left former United team-mate Keane bemused, with the Irishman saying the club and England captain should be staying in Europe.

“No way Wayne Rooney should be going to China,” he told ITV. “He can still play football at the top level in England, Germany, Spain, Italy. “ 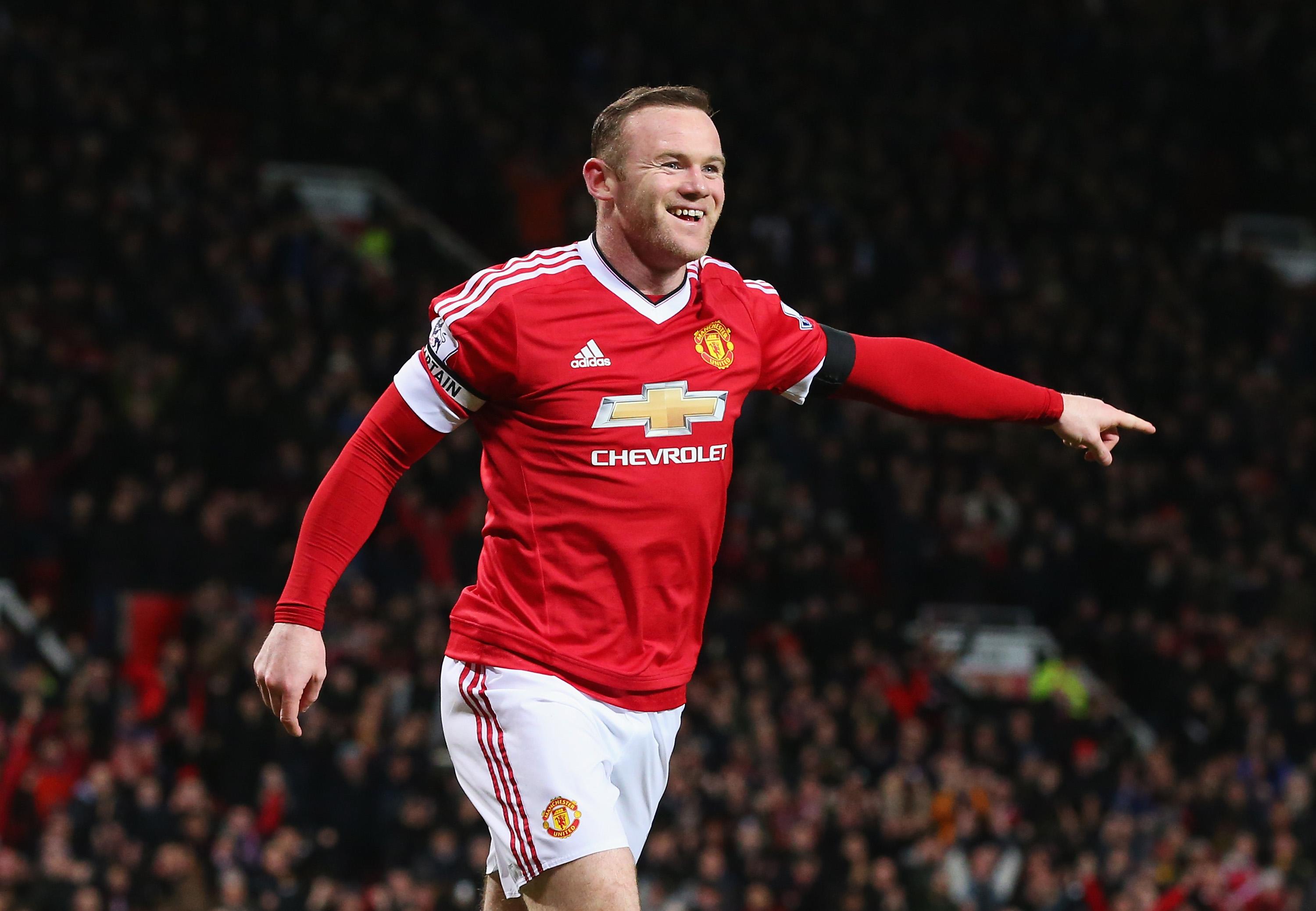 “He’s 31 years of age, there’s plenty left yet for Wayne Rooney to do in Europe.”

Rooney, United’s all-time leading goalscorer, has netted five times in 29 appearances in all competitions this season.