The Celtic striker was a much sought-after talent during January transfer window, but no move was made

Moussa Dembele insists the intense speculation surrounding his future at Celtic has been no distraction.

The highly-rated French forward dominated gossip columns during the January transfer window after enjoying a dream start to his time at Parkhead.

Having hit the ground running in Scotland, a steady stream of goals – including notable efforts in the Champions League – helped to put him on Premier League radars.

Goal understands Chelsea were interested in landing the striker, while Real Madrid boss Zinedine Zidane was quick to talk up the talents of fellow countryman.

Dembele, though, remained focused on his football throughout, with Celtic making it clear early on that big money would be required to acquire their prized asset.

No move was made before the winter deadline passed, despite the youngster sparking plenty of Chelsea talk after being spotted in London undergoing a scan on his knee, and Dembele’s first post-window performance saw him net a hat-trick against St Johnstone on Sunday.

After that fixture, the 20-year-old frontman told reporters: “I don’t really listen to what has been said in the media. I don’t really follow it. 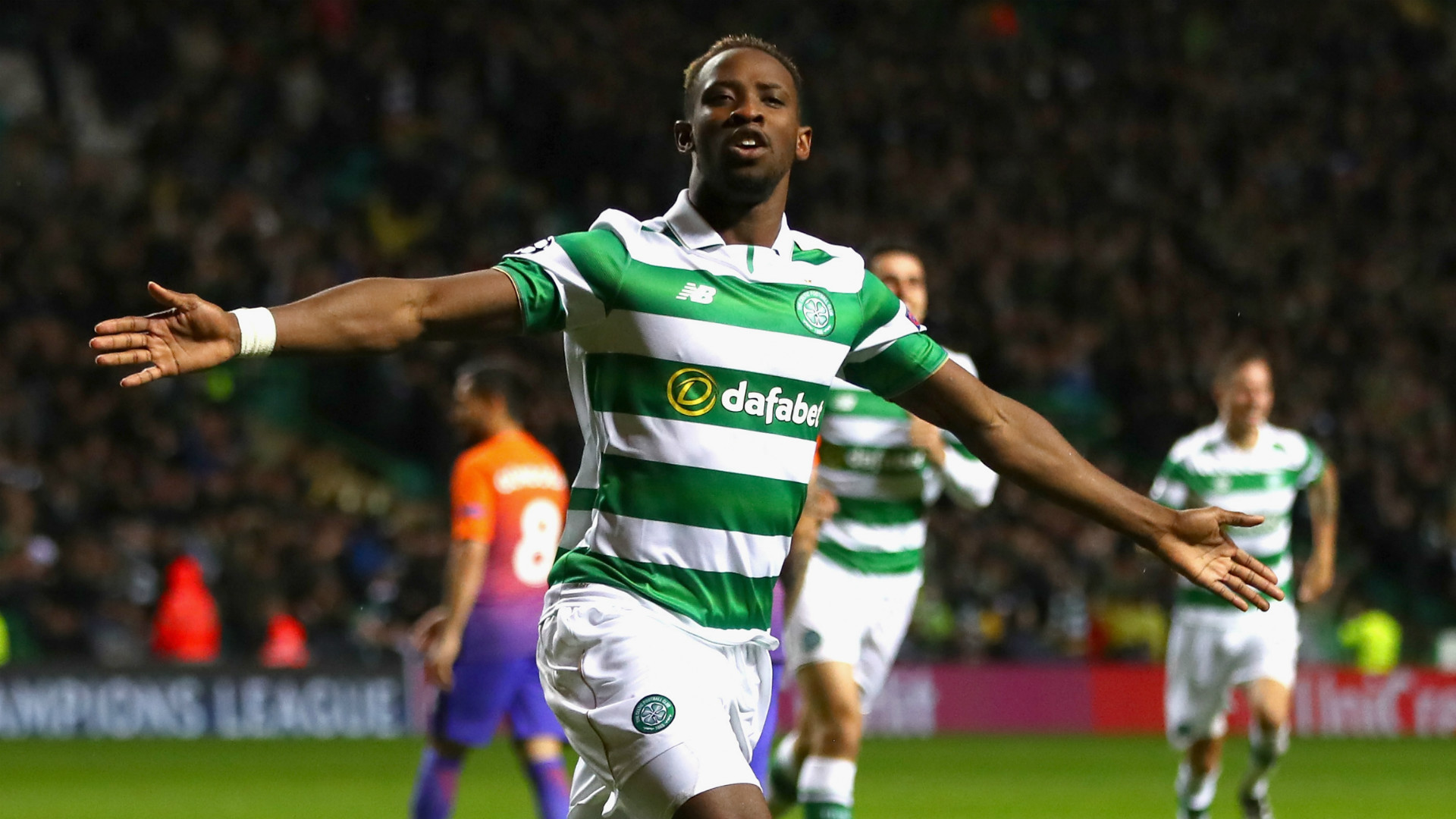 “I just try to do my best when I’m out on the pitch and show everyone the level of how good I am.

“It’s easy not to get distracted. I’m a very calm kind of guy and I don’t really let this type of thing get in my head.

“I focus only on enjoying my football at Celtic and I’m very happy to be here.

“I don’t really listen to what has been said about me — I just try to get fit as quickly as possible and back on the pitch.”

Dembele now has 23 goals for the season, from 39 appearances across all competitions.

He penned a four-year contract upon his arrival at Celtic last summer, meaning Brendan Rodgers and his Scottish Premiership leaders are under no pressure to sell.