The 19-year-old winger joined Borussia Dortmund in the summer and he insists that he has no regrets over his choice, having played in 30 games

Ousmane Dembele has explained that he snubbed interest from Barcelona and Bayern Munich because he was promised first-team opportunities at Borussia Dortmund.

The 19-year-old is widely regarded as one of the most talented teenagers in world football, and was linked with a clutch of clubs prior to his move to Dortmund in May.

Hans-Joachim Watzke, Dortmund’s CEO, claimed that his side were “faster” than Bayern when it came to securing his signature, while Manchester United are understood to have scouted the winger, along with the Catalan giants. 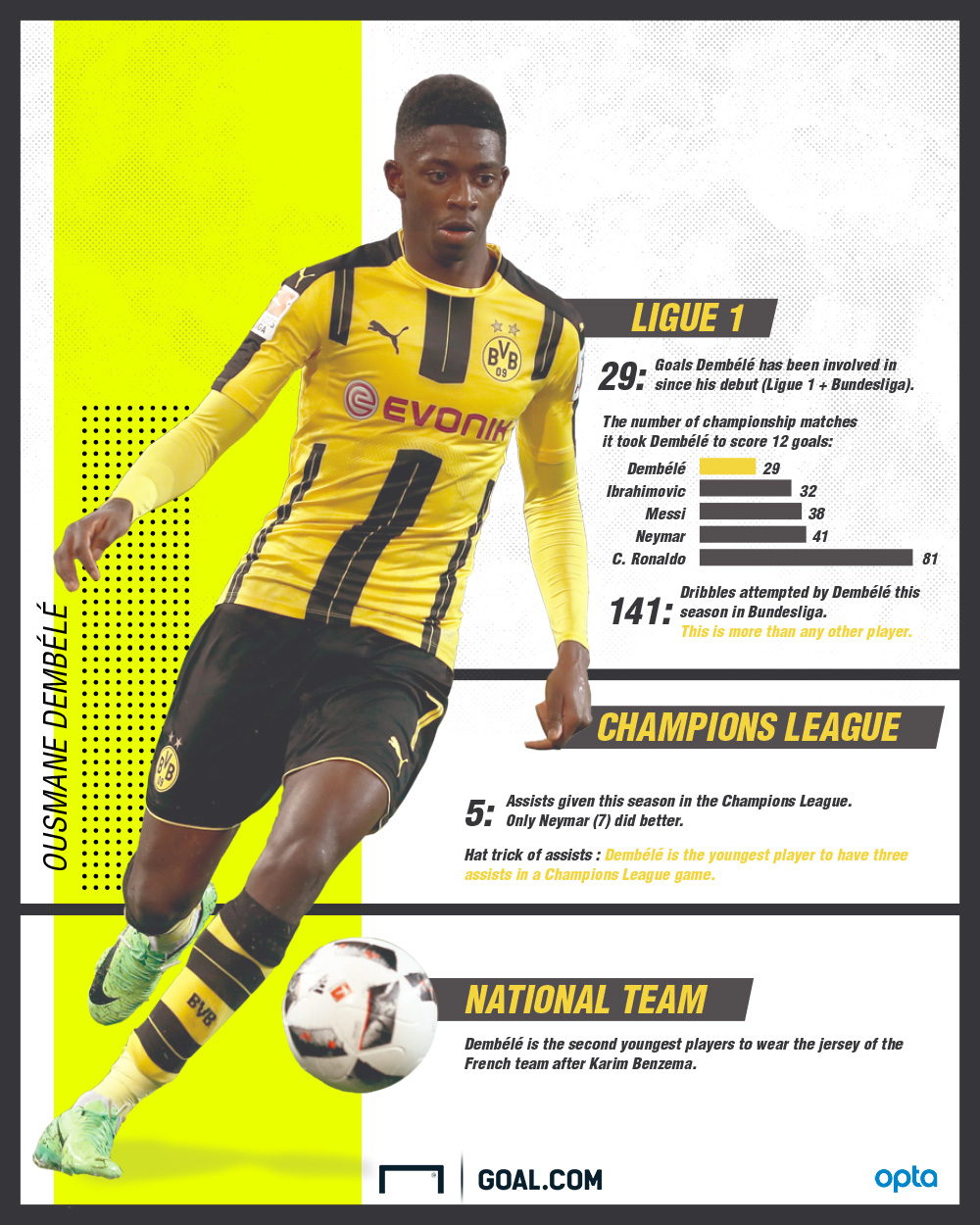 Dembele has impressed in Germany this season, making 30 appearances and scoring five goals, as well as providing 13 assists, and he insists that he has no regrets about his decision to move to Signal Iduna Park.

Speaking exclusively to Goal, Dembele was asked if his love of the game was a crucial factor in his decision, and replied: “Yes, that was it and then of course the speech of the bosses I liked.

“They told me that if I was good, I would play no matter what happened. I am very happy to be here and I do not regret my choice at all.” 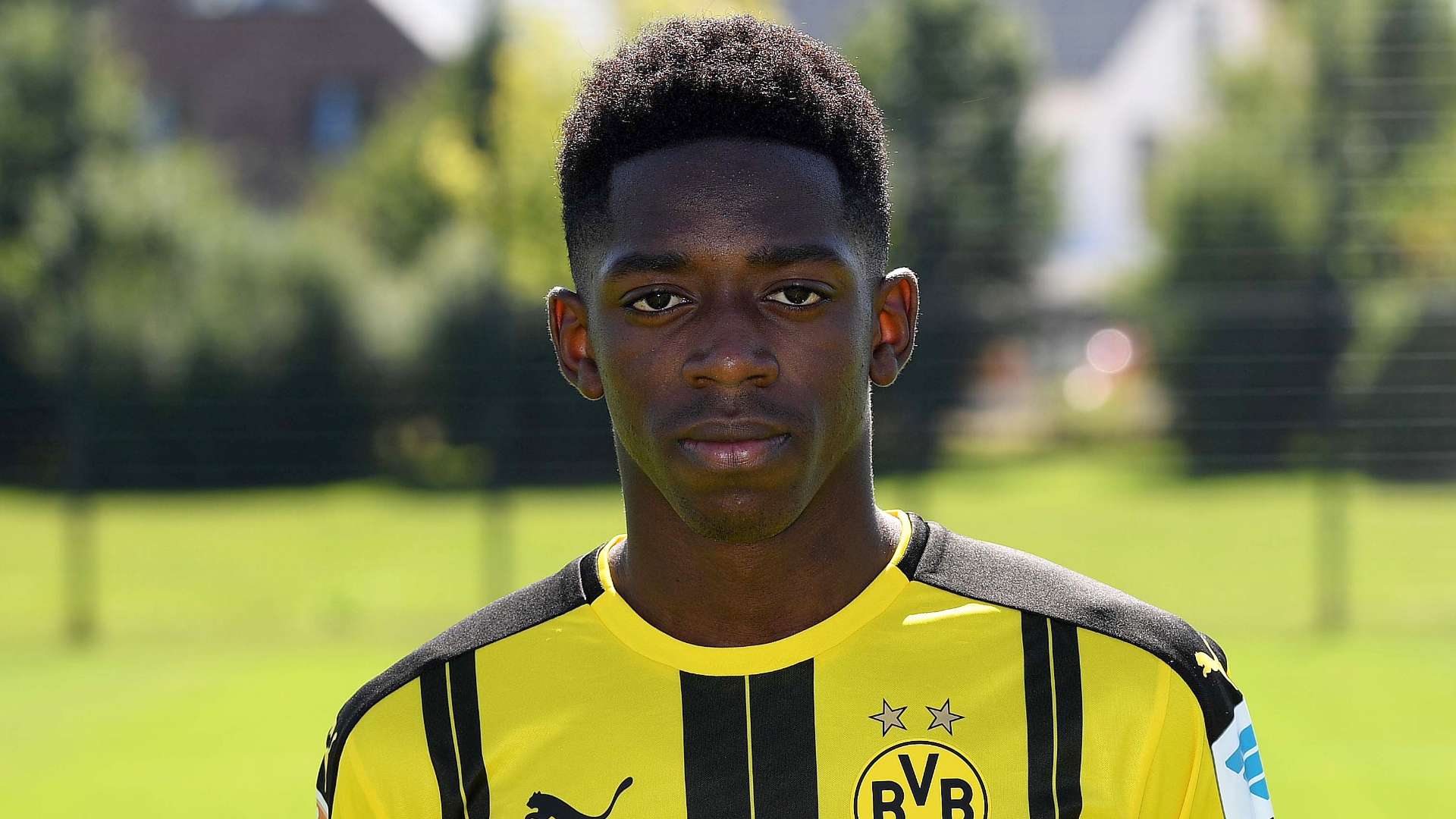 Dembele has also moved to dampen the hype surrounding him, insisting he is “not a phenomenon”.

“I give my best and I try show my qualities. There are many talented players. I was one of them in my years of training.

“At Stade Rennais we were happy together then everything went a little fast for me. I was upgraded to the older teams a few times, but nothing more.”

Dembele is also unperturbed by talk of moves to the biggest European clubs, and has played down any suggestion that he hopes to win the Ballon d’Or in the coming years.

“I do not care at all. The value of the players, mine, I do not pay attention,” he said. “I stay focused on the matches and the competition.

“This is not my goal (winning the Ballon d’Or) because I think mostly about the collective. Winning titles is my goal.”