Chelsea can focus solely on the FA Cup as they have already got the Premier League title in the bag, claims Manchester United manager Jose Mourinho.

It will be another return to Stamford Bridge for former Blues boss Mourinho when United travel to London for the quarter-finals of the FA Cup.

United booked their spot in the last eight thanks to a 2-1 win at Blackburn Rovers on Sunday.

And Mourinho has seemingly kicked off the mind games, with Chelsea eight points clear atop the Premier League table, and 12 ahead of United.

“Probably Chelsea can only think about that [the FA Cup] because I think they are champions and they have nothing else to fight for,” Mourinho said after Zlatan Ibrahimovic came off the bench to score the winner at Ewood Park. 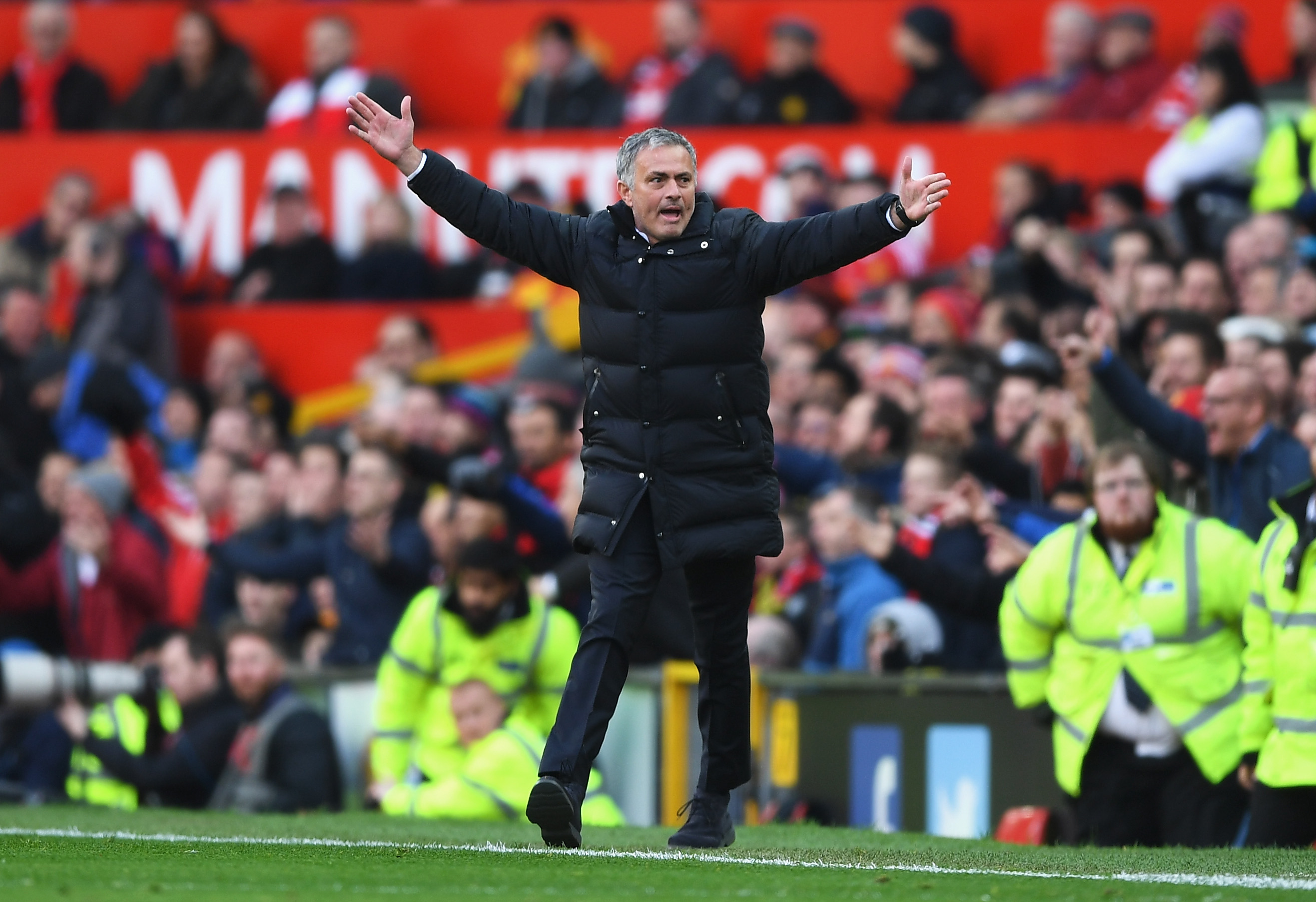 “I have to fight for a top-four position in the Premier League. I have so many things to think about.

“The match is in one month’s time. I don’t want to be speaking about it.”

United have a gruelling fixture list, which includes a trip to Saint-Etienne for the second leg of their Europa League last-32 tie on Wednesday.

Mourinho’s men are also set to face Southampton in the EFL Cup final on February 26.