The Frenchman played alongside some iconic figures at Old Trafford, but he classes ex-Leeds and Liverpool midfielder Gary McAllister to be the finest

Manchester United icon Eric Cantona has named Leeds and Liverpool hero Gary McAllister as the best player he ever worked alongside.

The enigmatic Frenchman spent five years in English football between 1992 and 1997.

Much of that time was spent at Old Trafford, with United having lured him away from arch-rivals Leeds in a famous coup.

Cantona: Zlatan is my natural heir

Cantona won four Premier League titles and two FA Cups with the Red Devils, with his talismanic presence helping to shape an era of dominance under Sir Alex Ferguson.

He graced the same pitch as some legendary players while with United, including the likes of Roy Keane, Peter Schmeichel and Ryan Giggs.

It is, however, a man he won the First Division title with at Leeds that Cantona considers to be the finest he had the pleasure of working with. 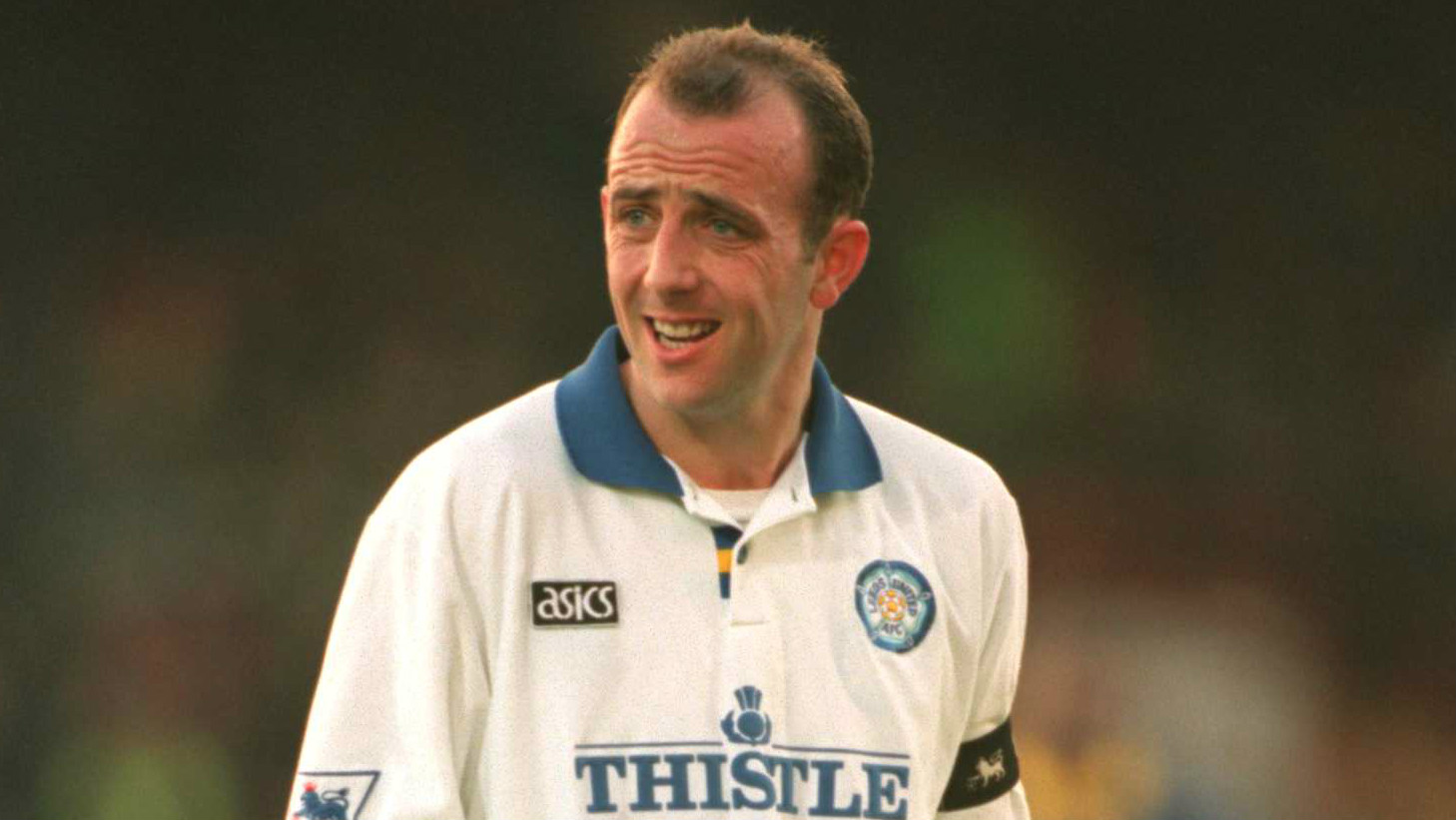 He made that revelation during a Q&A session at his one-man show in Bournemouth on Tuesday.

As fans offered up suggestions as to who Cantona might pick, the 50-year-old replied: “Gary McAllister”.

Cantona spent nine months with the Scot at Elland Road in 1992, tasting title success as part of a talented team pieced together by Howard Wilkinson.

McAllister was a key part of that side and would go on to enjoy further success at Liverpool towards the end of his career.

His strong ties to two of United’s fiercest rivals ensured that Cantona’s answer was not universally well received in Bournemouth, with some of those in the crowd booing his selection.