The former Uruguay international claims ‘something is not working’ at the Emirates, with Arsene Wenger’s team a shadow of the side he faced

Diego Forlan believes Arsenal were a “winning machine” and one of the best sides around during his time at Manchester United, but feels people are now laughing at their Premier League title claims.

The Gunners have failed to lift the English top-flight crown since 2003-04, with that barren run likely to be extended this season following a 3-1 defeat at Chelsea on Saturday, which leaves Arsene Wenger’s side 12 points adrift of the table-topping Blues.

It was not always like this for the north London outfit, with Forlan missing out to Arsenal in two of his three full seasons in English football.

The former Uruguay international admits that the Red Devils used to alter their mindset when facing a fierce rival, in a show of respect for a fearsome outfit, but fears that aura has been slowly eroded to leave the Gunners and their manager in a difficult position.

“Opinions are divided on [Arsene Wenger],” Forlan wrote in The National.

“It’s quite sad because he’s a brilliant football manger … but something is not working there. They can’t carry on without being serious title contenders until Wenger decides to quit.

“When Arsenal are talked about as title contenders, people actually laugh because they can’t see it happening.” 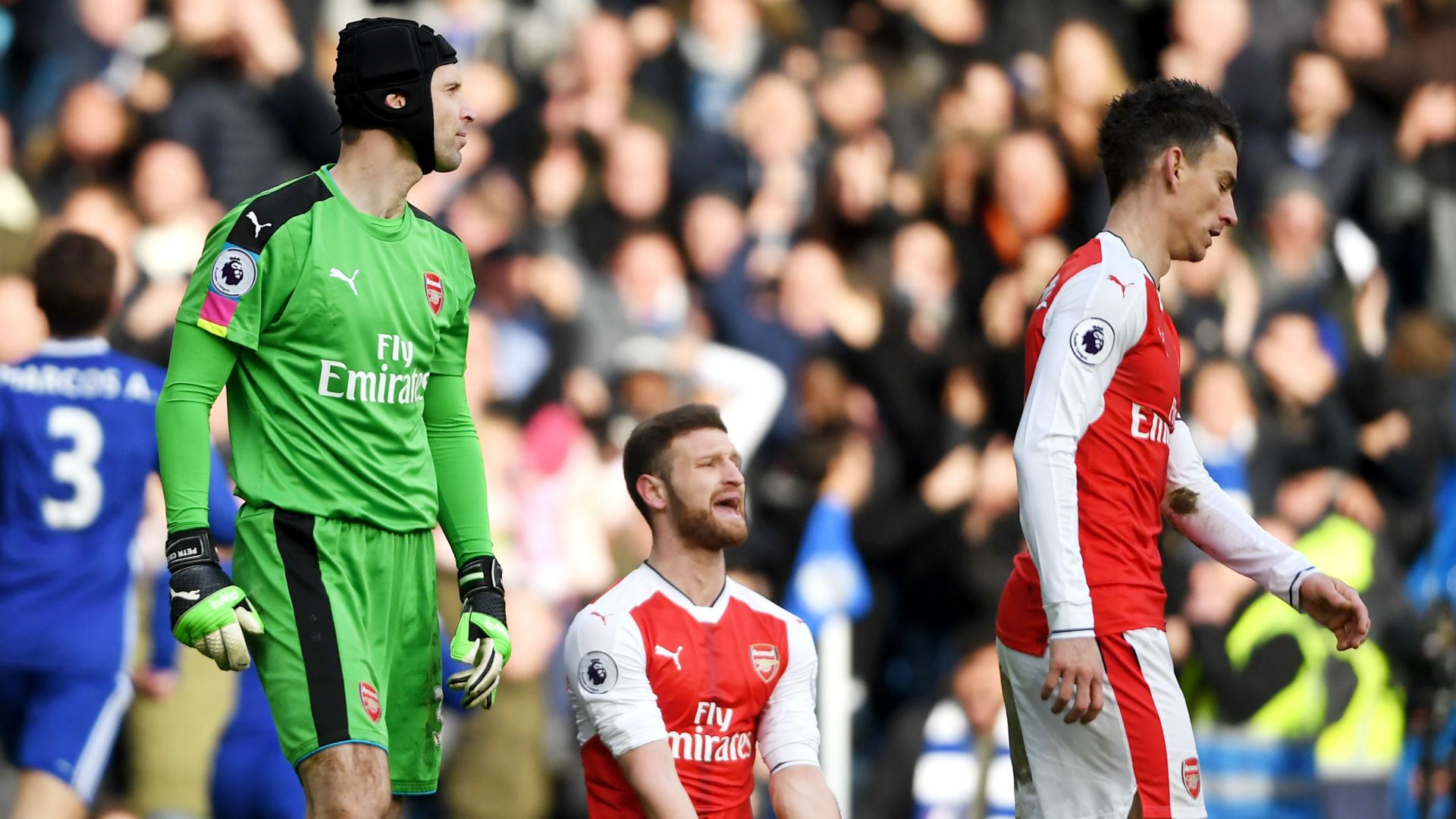 He added: “No league title since 2004 is not good for a club of their stature … when I played in England there were times when they were the best team.

“Even some of the other Manchester United players admitted that Arsenal had a better side. Arsenal were one of the few teams against which United had to revert to more defensive tactics because we knew they had players who could seriously punish us.

“Arsenal had Thierry Henry, who was probably the best striker in the world. They had Patrick Vieira, who was almost as good as Roy Keane. They had David Seaman, Emmanuel Petit, Robert Pires, Arsene Wenger — and trophies.

“They won the double in 2002 and didn’t lose a single league game when they won the league in 2004. They were a winning machine.”

Arsenal are still chasing major silverware this season, with progress made to the fifth round of the FA Cup and the last 16 of the Champions League.