Wayne Rooney has achieved a great deal during a glittering playing career and admits he is already planning a transition into coaching.

The Manchester United and England captain would appear to still have plenty left in the tank when it comes to competing on the field.

He is just 31 years of age and a character with his drive and determination is unlikely to hang up his boots before ensuring he has got the utmost out of them.

Rooney has, however, reached the pinnacle of his profession and collected an enviable haul of awards that will help to dull the pain when the time does come to call it a day. 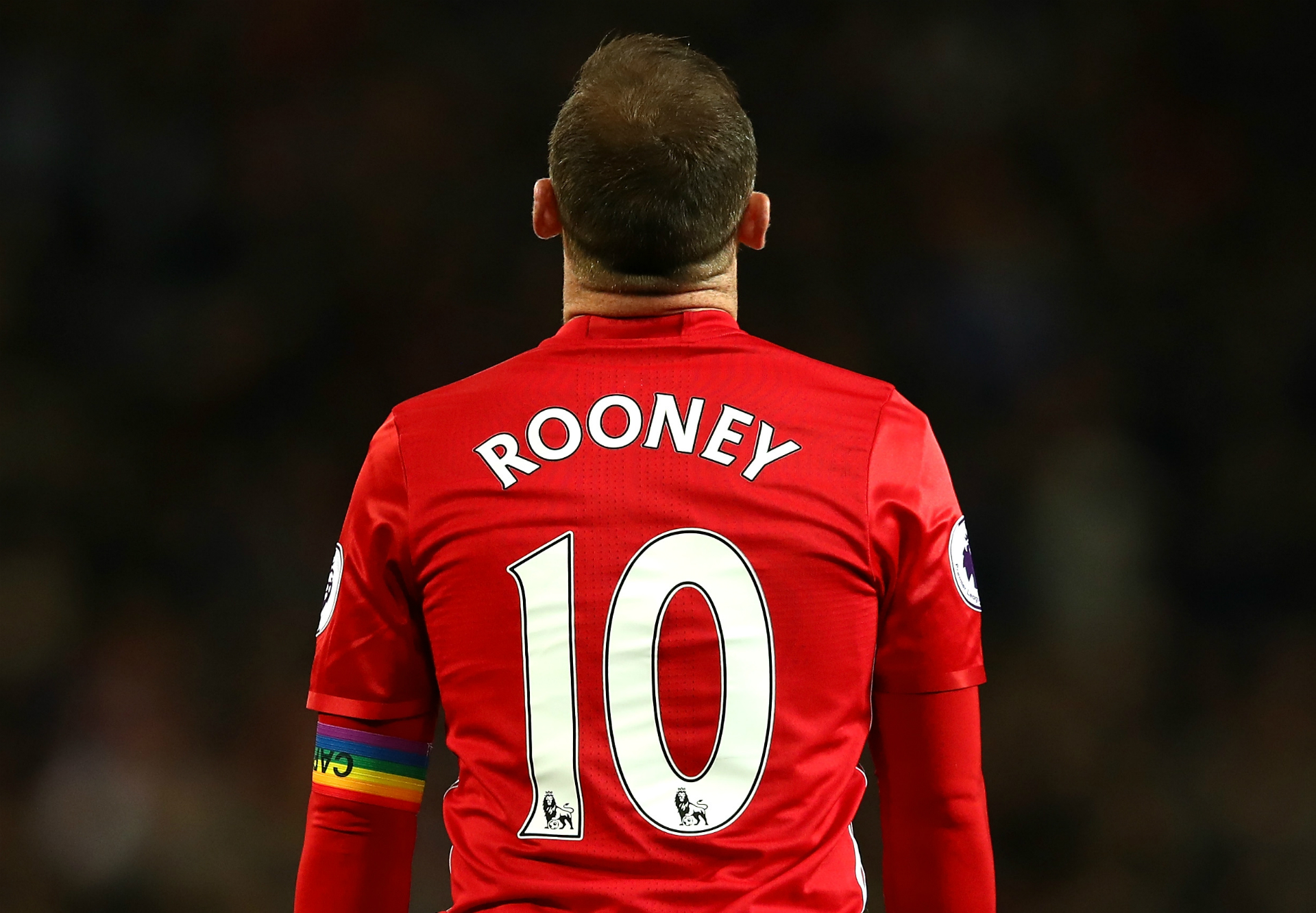 A five-time Premier League champions and owner of Champions League winners’ medal, the swashbuckling frontman is also the all-time leading scorer for club and country.

He is the most-capped outfield player in English history, with 119 appearances made for the Three Lions, and has graced numerous major tournaments.

‘Only Messi & Ronaldo above Rooney’

Rooney has a wealth of knowledge at his disposal, to complement his undoubted talent, and he believes it would be wrong of him to walk away from the game without looking to pass on many of the lesions he has learned.

Speaking at the presentation of a special Football Writers’ Association award to commemorate his record-breaking 250th goal for United, Rooney said of his future plans: “I’ve publicly said before I’d like to go into management. 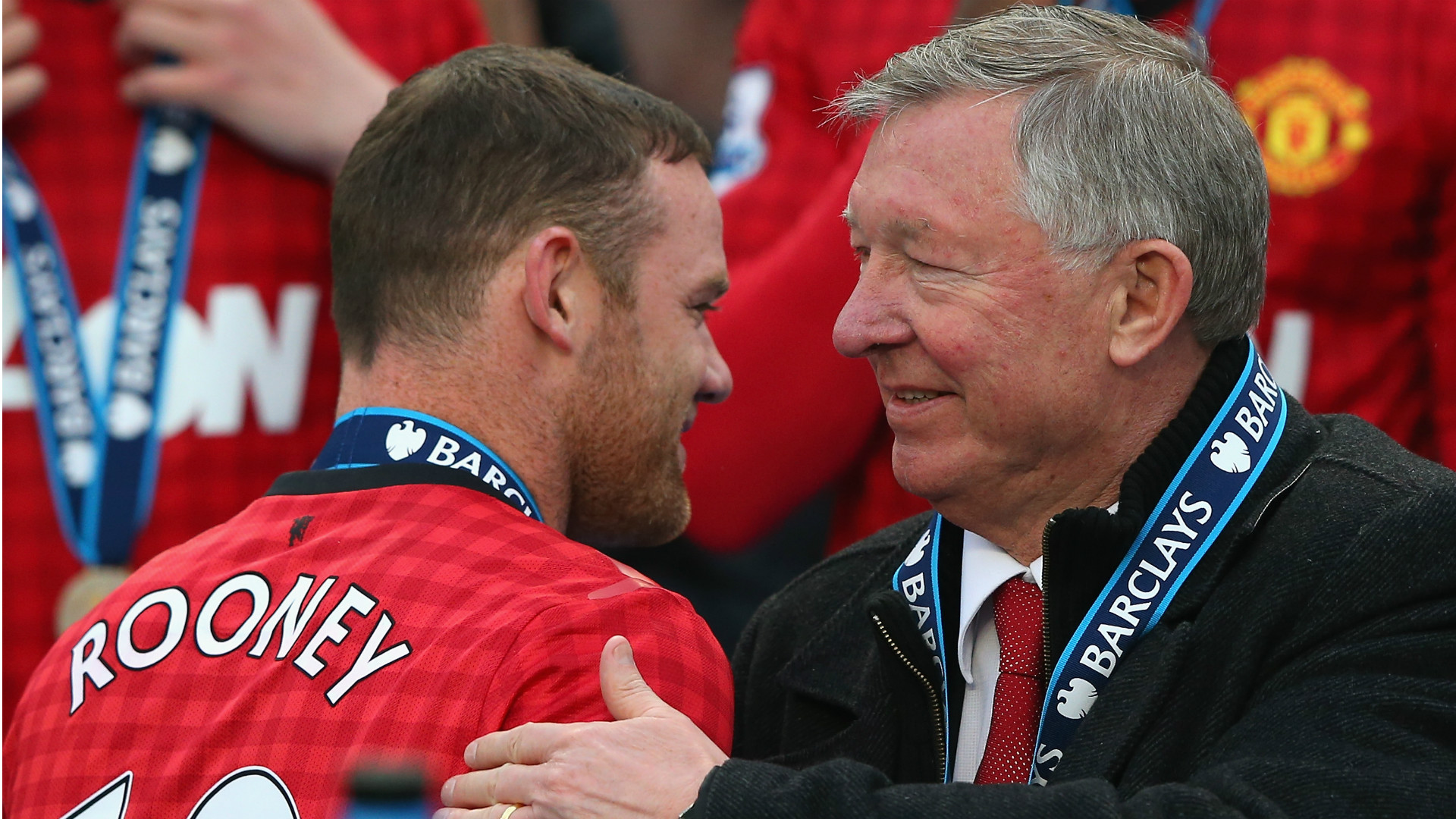 “Obviously I’d have to complete my badges, which I’m doing at the minute.

“I feel it’d be a shame to have the knowledge I feel I have about football and walk away from it once I’ve finished playing.”

Rooney has worked with some of the finest bosses in the business over the course of his career, with David Moyes bringing him through at Everton before seeing him lured to Old Trafford by Sir Alex Ferguson.

He has also spent time under the wing of Louis van Gaal and Jose Mourinho at Old Trafford, while the likes of Sven Goran Eriksson, Fabio Capello and Roy Hodgson have all favoured him with England.