Paul Pogba risks becoming a Manchester United flop like Memphis Depay if he does not concentrate on his football, according to Ruud Gullit.

Depay has recently departed Old Trafford for Ligue 1 side Lyon after failing to make an impact since his high-profile transfer from PSV in 2015.

Pogba, signed for a world record fee from Juventus, is yet to consistently replicate his best form at Old Trafford and has been frequently criticised for his displays this season.

The midfielder’s performances have been overshadowed by his own official Twitter emoji and eye-catching haircuts this week and Gullit says he has to prove his worth on the pitch.

“Paul Pogba is going through the same thing at United as Memphis Depay,” he said according to the Mirror.

“He may be the most expensive player in the world, but that does not count if he is spending more time on his dress style, the colours in his hair and his social media. 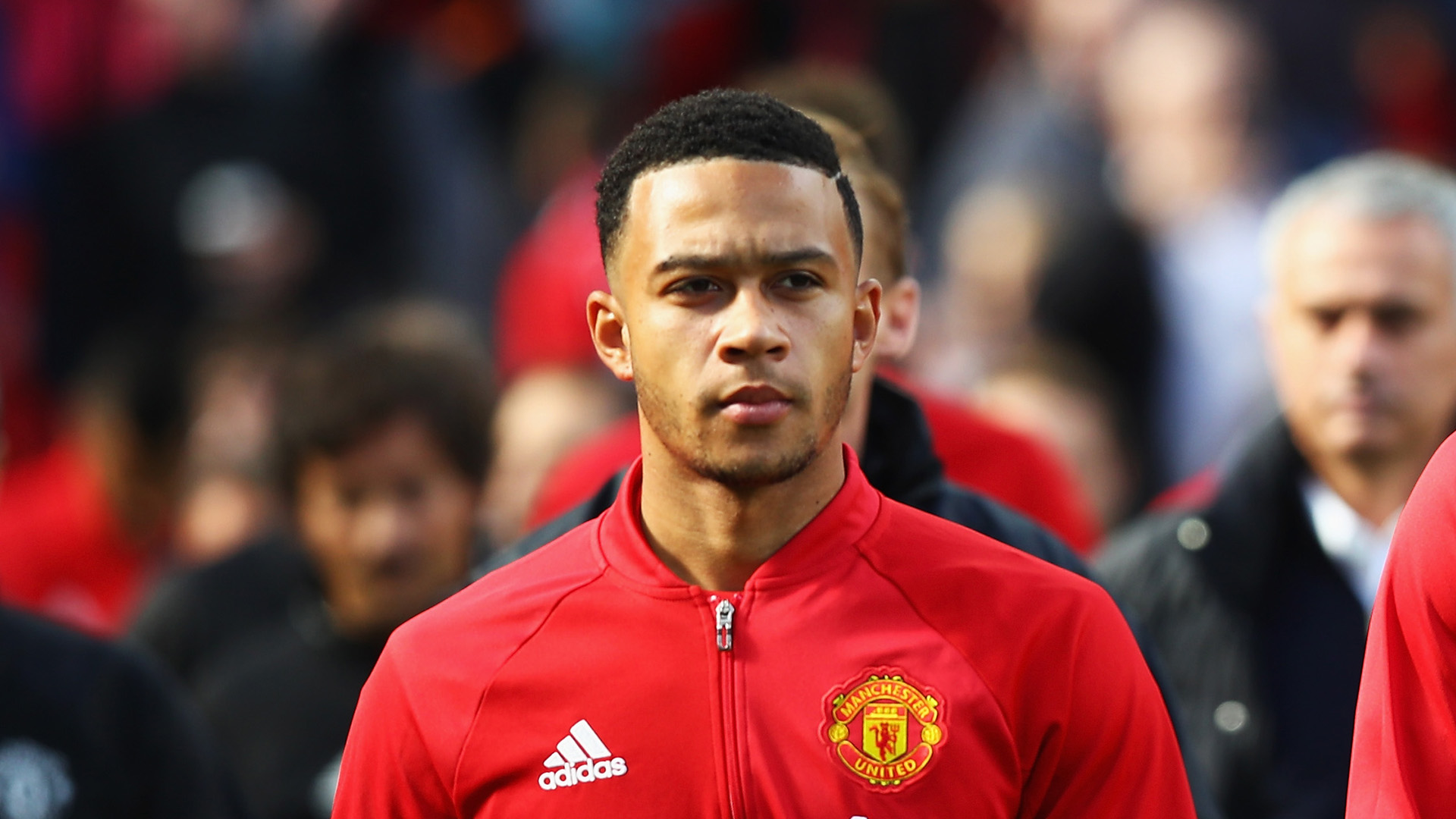 “Paul should ask Memphis – and he will realise that being successful and reaching top level in England is only possible if you perform every week and if you dedicate everything to your career.

“Memphis was heavily criticised because he found it more important to pimp his image than improve his football. He should have known that stuff on the pitch goes before anything.”

Gullit also feels that the Old Trafford faithful could turn on Pogba if he fails to justify his huge price tag on the pitch and that his priority must always be to his club.

“Pogba will also get the wrath of the fans. People will start to moan and have a go at him,” he added.

“Even for the biggest football stars in the world there is a big rule: Playing well for your club comes first, don’t let all the other stuff catch the limelight. That is my advice.”

Pogba was again unable to inspire United to victory on Saturday as they slumped to a 1-1 draw against Stoke on Saturday, thanks to a 94th minute Wayne Rooney equaliser.