The club’s all-time highest scorer has been linked to a move to China, but the Portuguese manager insists there is only one player who could leave

United’s captain and all-time record goalscorer Rooney became the latest superstar to be linked with a money-spinning move to the Chinese Super League over the weekend.

When asked about Rooney’s situation in the aftermath of Sunday’s 4-0 FA Cup fourth-round win over Wigan Athletic, Mourinho stated the only player whose future was up in the air within his squad was Young. 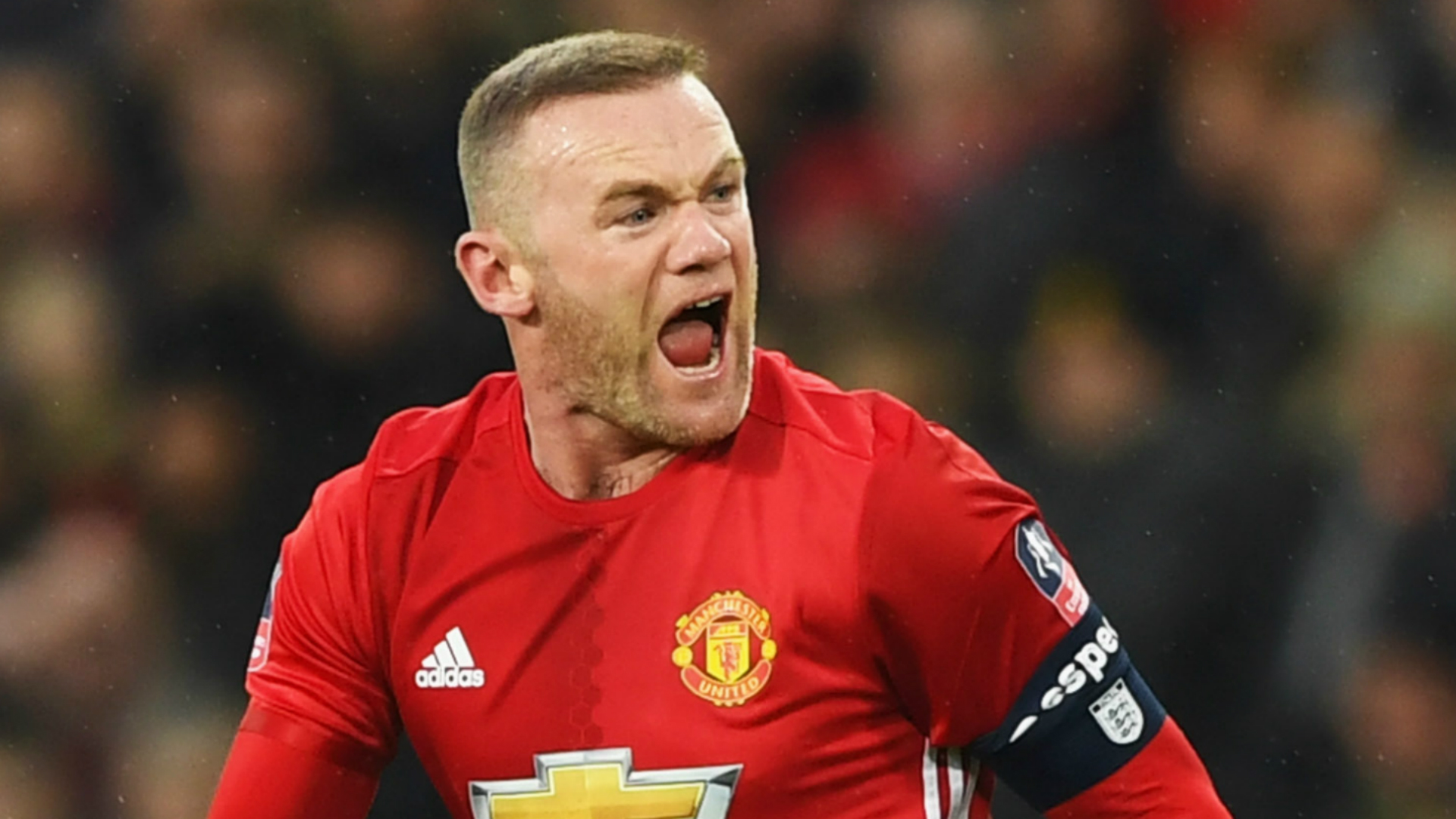 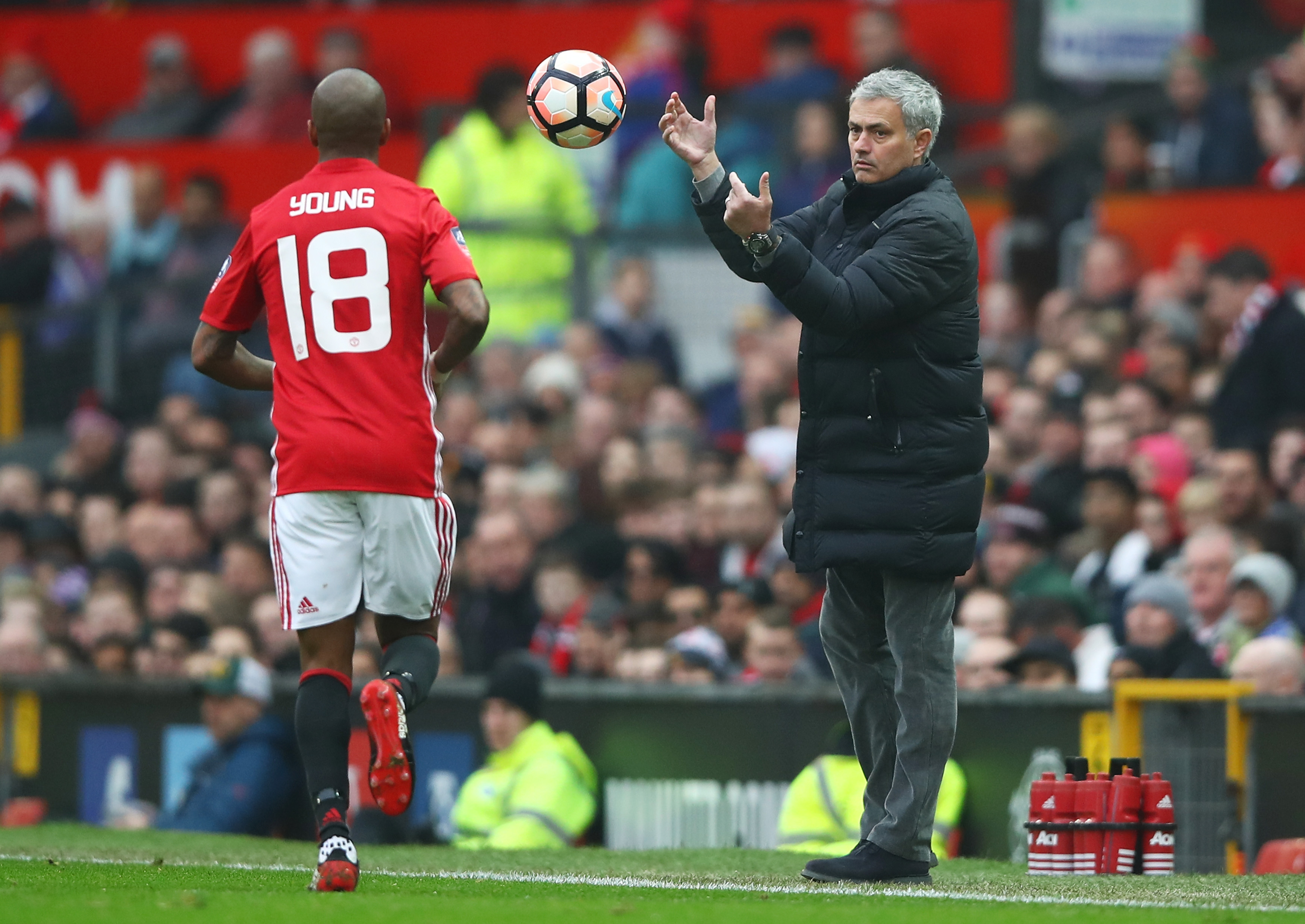 The 31-year-old joined United five and a half years ago from Aston Villa and has been restricted to four senior starts this season.

Mourinho underlined his desire to keep the player, but explained he left Young out of his matchday squad against Wigan to avoid him becoming cup-tied – suggesting interest from elsewhere in the Premier League.

“The only player that I am aware of a possibility to leave – and I’m waiting for the 31st to know what is going on – is Ashley Young,” said the Portuguese.

“He’s a player I would love to keep, but he could leave, that’s why I didn’t play him.”

Schweinsteiger, who scored one goal and set up another on Sunday, will be rewarded with a place in United’s Europa League squad, with Morgan Schneiderlin and Memphis Depay’s respective departures to Everton and Lyon clearing a path for him.

“Yes, he’s staying and he’s going onto the Europa League list because we have spaces with Depay and Schneiderlin [leaving],” Mourinho explained.

“Today, 90 minutes was probably too hard for him. From minute 65 to 70 it was a bit difficult.

“If he was a good professional when he was not playing, then with minutes he is going to be a more professional.”