He has started only two of Manchester United’s 22 Premier League games in 2016-17, and has seen his status diminish over the last two years from game-changing attacker to stand-in full-back. From the outside looking in you might be forgiven for thinking that United would be ready to bid Ashley Young farewell and send him on his way, especially given his position as a relatively high earner at Old Trafford.

But the club are keen not to sell themselves or Young short during the current transfer window, with Jose Mourinho’s trust in the 31-year-old helping to develop a bond neither side will break unthinkingly. The former Watford and Aston Villa star may well have lost his place in the first-team picture in recent times but his importance to the squad in a wider context is as strong as ever.

The 30-cap England international arrived at United in the summer of 2011 after United fought off initial interest from Manchester City, who eventually signed Samir Nasri instead. United handed over nearly £20 million to Aston Villa, and made Young one of their better-paid players by tying him to a contract worth around £130,000 a week. His most recent deal, signed in 2015, ensured he remained in the higher salary bracket at the club. 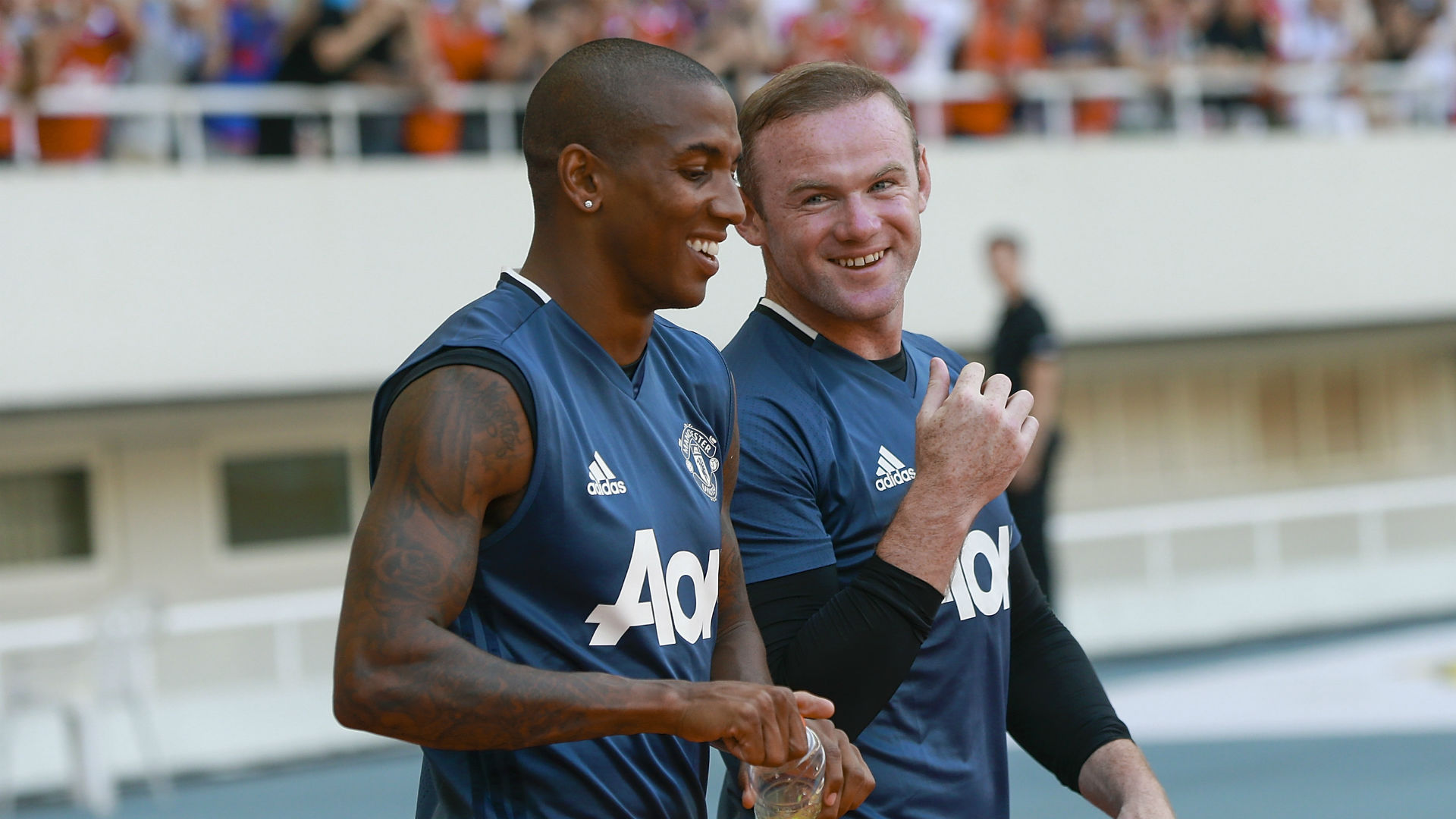 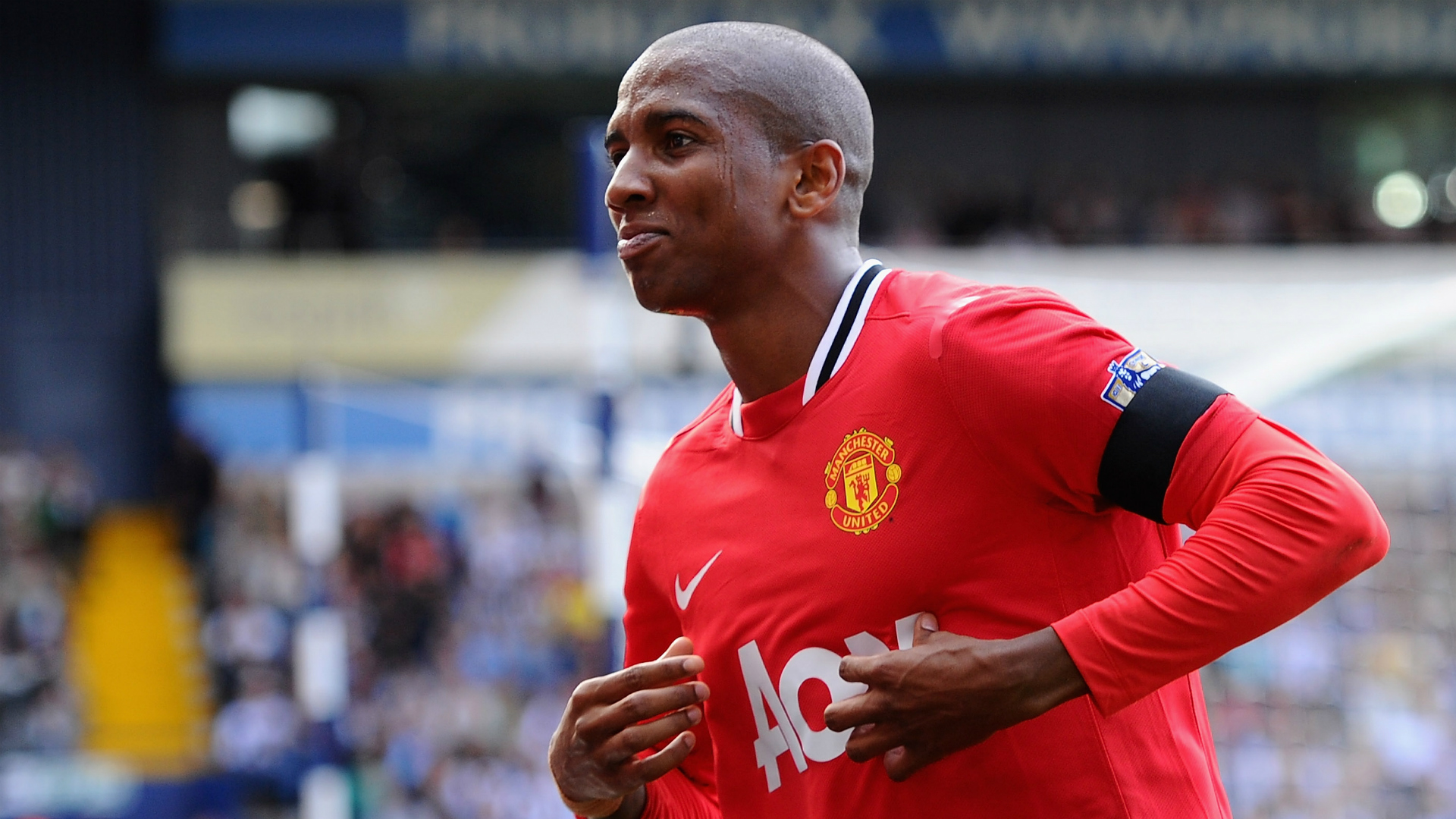 But since putting pen to paper on his latest contract midway through Louis van Gaal’s reign, Young has been used increasingly less. Since Mourinho replaced the Dutchman last summer, the wide man has started against only Liverpool and Swansea City in the league and added 90-minute showings against Northampton Town, Zorya Luhansk and Reading.

It is hardly a workload which matches his salary, but Mourinho is eager to hold onto Young for as long as possible due to his wonderful professionalism and the part he plays in creating a positive environment at the club’s Carrington training complex. The Portuguese has put Young in charge of the music in the changing room and regards him as one of his most important senior pros.

Mourinho moved to quell reports that a Chinese Premier League club had shown interest in Young earlier this month, and while that remains a distinct possibility in the summer United will want to get the very best for both themselves and for Young. The player himself might be open to a loan move should the opportunity raise its head, but United are highly unlikely to allow such a move unless there was some sort of cash guarantee tied into the deal. 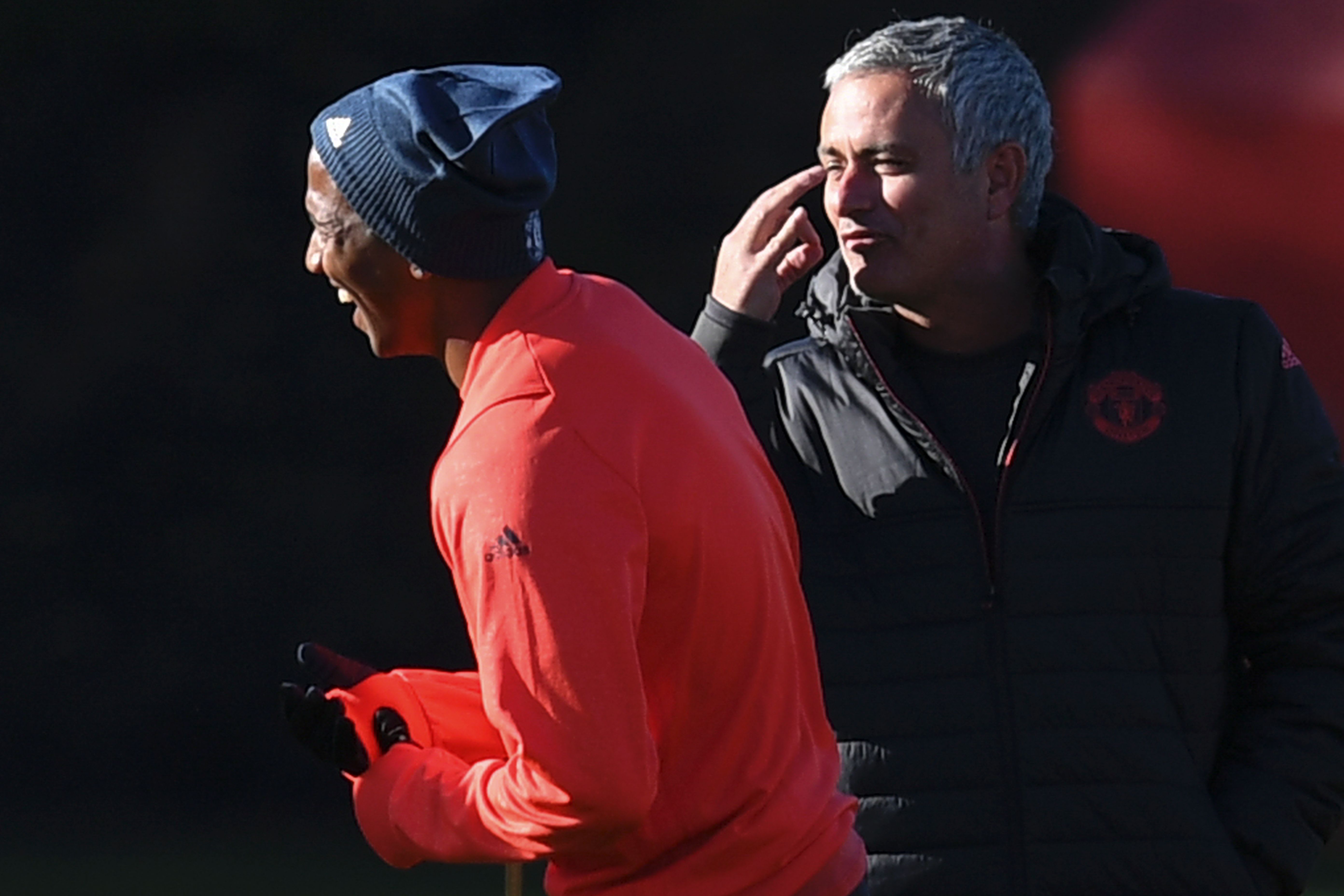 As happened with the recent sales of Morgan Schneiderlin and Memphis Depay, United would look to recoup as much money as possible if they were to lose Young in a bid to build up their cash stocks for a summer transfer assault ahead of a title tilt in 2017-18.

Cavani closing in on Ibra’s record

Mourinho has stated on numerous occasions that he will not stand in the way of players who are not playing regularly if they wish to get increased game time away from the club, and the 53-year-old was very complementary of both Schneiderlin and Depay after their departures to Everton and Lyon respectively.

But in Young he would be losing a hugely valuable piece of the furniture in M16, and as such United will not let him go on the cheap. Even a potentially profitable loan deal would have to be weighed up by the manager against the potential cost of Young’s absence from the increasingly happy and vibrant dressing room.