Antonio Valencia admits he thought Steve Bruce was “having a laugh” when the former Wigan Athletic boss informed him of interest from Manchester United in acquiring his services.

The Ecuador international had been in England for three years by the time the Red Devils made their move, having first linked up with the Latics in August 2006.

He had shown enough by the summer of 2009 to convince Sir Alex Ferguson that he would be a useful addition to the ranks at Old Trafford.

Valencia had been an out-and-out winger for Wigan, with his game all about hugging the touchline and providing pinpoint ammunition for those in the middle.

Since moving to United, he has been edged back into a right-back role, with current boss Jose Mourinho considering him to be the world’s best in a buccaneering defensive post.

Valencia, though, concedes that he struggled to believe that such a prestigious club wanted to sign him when news of the Red Devils’ admiration of his talents first broke. 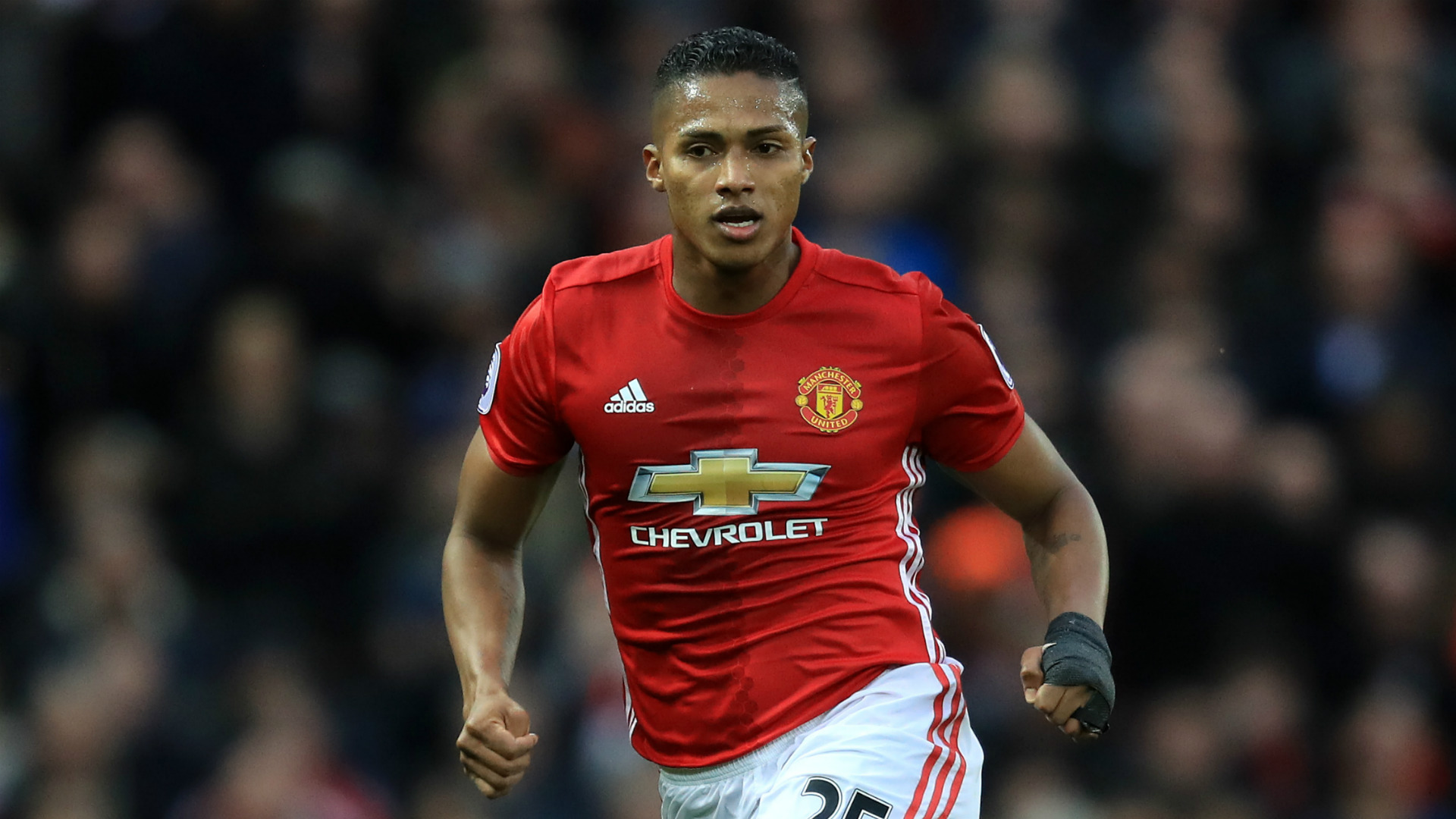 He told United’s official website ahead of a reunion with Wigan in the FA Cup fourth round on Sunday: “I remember Steve Bruce told me that United were interested in me but I really didn’t believe him as he was always having a laugh and a joke with me. ‘No, seriously, they are very interested in you,’ he insisted.

“A couple of days before the deal was officially announced, I met with Sir Alex and, when I looked into the eyes of the manager right in front of me, I could tell that he was serious about signing me, and he gave me his word and told me everything would be sorted out.

“That was an incredible moment and that evening I didn’t know whether to cry or shout or what to do. I rang my family in Ecuador and we chatted and they didn’t believe me either! But thankfully it all went ahead and I joined United.”

Valencia is now fast closing in on 300 appearances for United and will be hoping to add to the two Premier League titles, League Cup and FA Cup successes he has already enjoyed with the club in 2016-17.