Henrikh Mkhitaryan praised Manchester United for eventually finding some fluency to down Wigan Athletic 4-0 in the fourth round of the FA Cup.

Schweini proves a point to Mourinho

The holders put in a laboured showing during the first half, with former Borussia Dortmund star Mkhitaryan guilty of a terrible miss, but Marouane Fellaini settled any nerves with a headed opener in the 44th minute.

Anthony Martial crossed for Chris Smalling to make it 2-0 and the France international was involved once more, with United clicking sublimely through the gears, Mkhitaryan adding a third with 15 minutes remaining.

Schweinsteiger, on his first United start for 386 days, completed the rout with an improvised finish from Ander Herrera’s knockdown and, on a weekend of shocks and surprises, Mkhitaryan was able to reflect on booking a spot in the last 16 with the minimum of fuss. 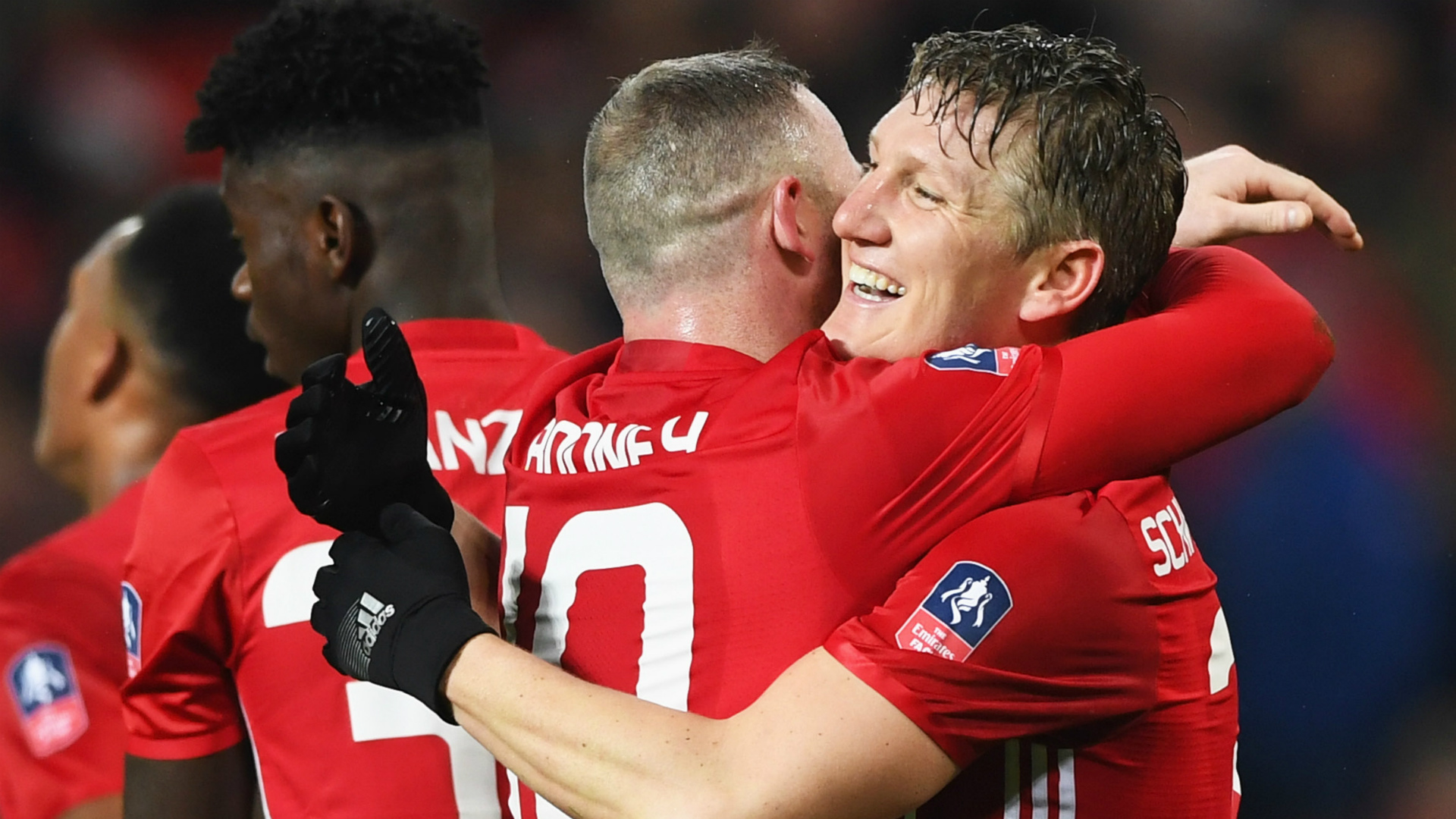 “It feels good. It was not our best game in the first half, but in the second we were very good,” the Armenia midfielder, who was named man of the match, told BBC Sport.

“In the first we couldn’t find free space, but in the second we had more of that. The most important thing is we won 4-0 and go through.

“[My goal] was a very nice counter-attack. Everything happened very quickly.

With non-League duo Lincoln City and Sutton United already safely into round five and a day on from Liverpool being humbled by Wolves, Smalling was well aware United had to be on their guard against Championship opposition.

“We knew that Wigan would be a hard team to beat, a lot of top teams have gone out so it’s good to still be in the Cup,” the England centre-back added.

“We have a lot of competition in the squad, we have not got many injuries, but now everyone wants to stay in the team for Wednesday [against Hull City in the Premier League].”