The Spain international put through his own net at Stoke, breaking his own goal duck and leaving “a bitter taste” in his mouth on a tough afternoon

Juan Mata admits he endured a frustrating afternoon at Stoke City on Saturday, with the Manchester United forward recording an unwanted career first.

The Spain international was among the goals at the bet365 Stadium, but unfortunately he netted at the wrong end.

Evans: Rooney is far from finished

Mata broke the deadlock in the Premier League fixture, turning an Erik Pieters cross past David de Gea in the 19th minute.

The 28-year-old is now a seasoned veteran, having made over 500 appearances for club and country.

He had, however, never scored an own goal prior to his most recent outing, with Mata conceding that little went his way against the Potters. 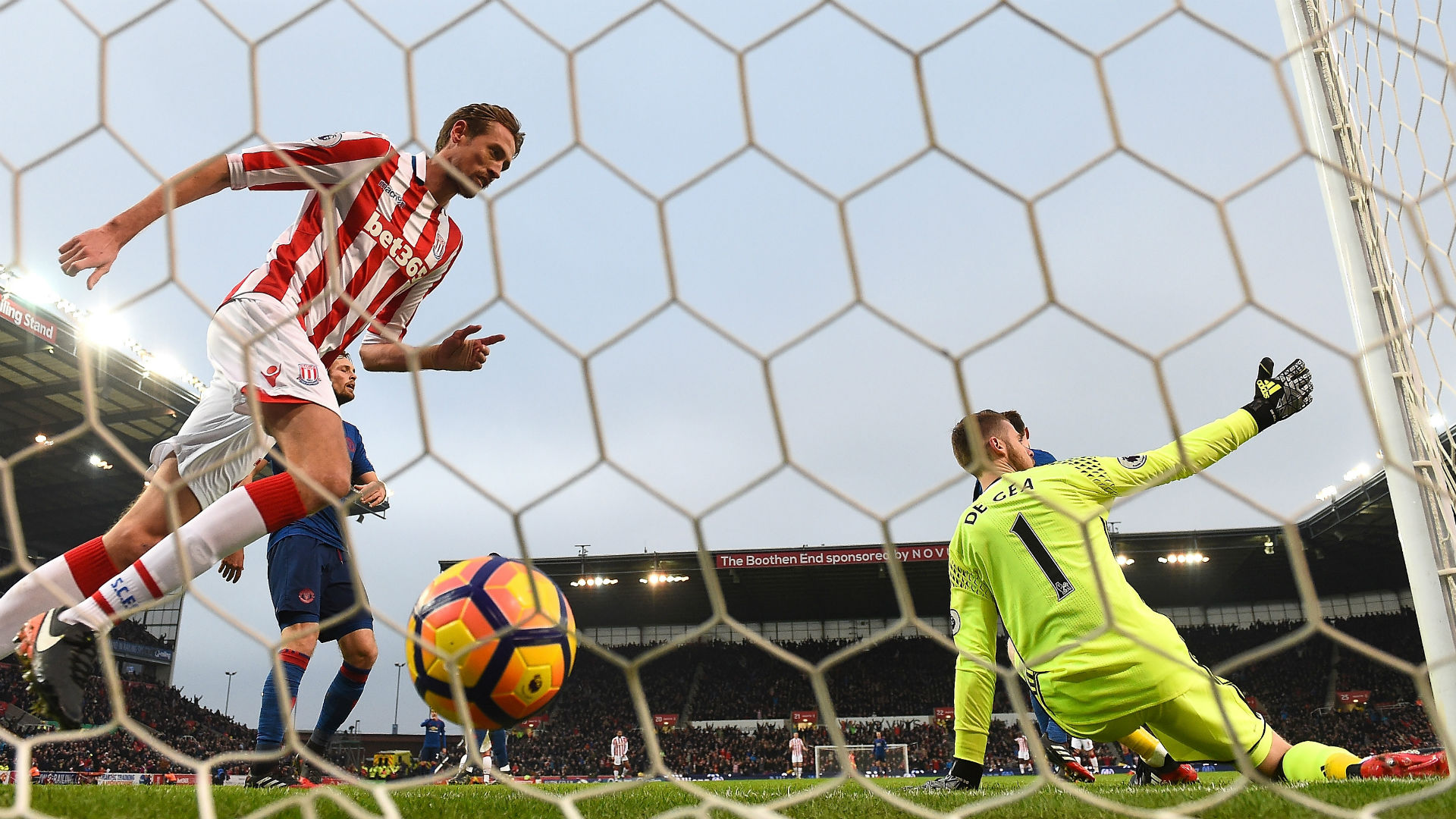 He wrote in a blog on his personal website: “The game left me with a bitter taste.

“Firstly, we didn’t win. We created chances to get the three points and it makes us mad to see that the ball just doesn’t go in.

“It’s especially frustrating when you are so unlucky as to score an own goal, when you’re trying precisely to avoid that.

“I don’t remember when was the last time that I scored an own goal; in fact I believe this is the first one. 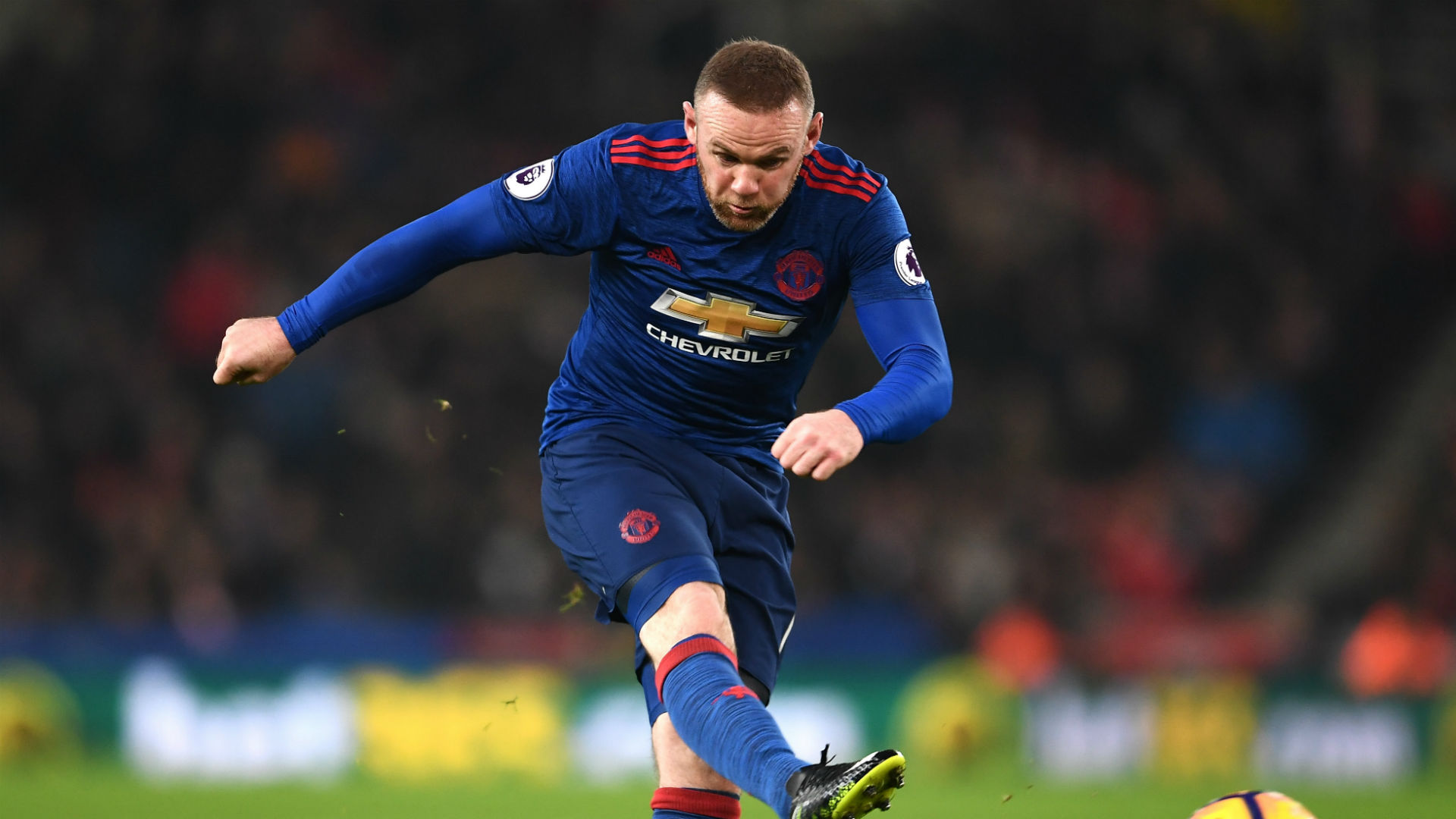 “I know it goes with the territory but when it happens to you it hurts. Anyway, this is football and, as always, we have to stay determined and motivated, and carry on.”

Mata was rescued on the day by his club captain, with Wayne Rooney’s late free-kick snatching a point for United and seeing him break the club’s all-time goalscoring record.

“I want to congratulate Wayne once again,” Mata said of a man who now has 250 goals for the Red Devils.

“He’s become the top goalscorer in the history of the club and I’m so happy for him. I’m sure that he will keep scoring many more goals and improving his amazing stats.”