Genk’s teenage winger is a man in demand, with the Bundesliga outfit ready to fight it out with Premier League heavyweights for his signature

Bayer Leverkusen have admitted to holding an interest in Manchester United and Liverpool target Leon Bailey.

The 19-year-old winger has emerged as one of Europe’s most sought-after talents with his performances for Belgian outfit Genk.

He has netted four goals in six Europa League appearances this season, with that continental return attracting plenty of interest.

Premier League scouts are closely monitoring his progress, but Leverkusen hope they can fend off advances from England and lure the Jamaica U23 international to Germany.

“He’s got a lot of pace, he’s technically skilled, and someone we are looking at in the long run,” Leverkusen coach Roger Schmidt told Rheinische Post.

“Everything else would be derelict.” 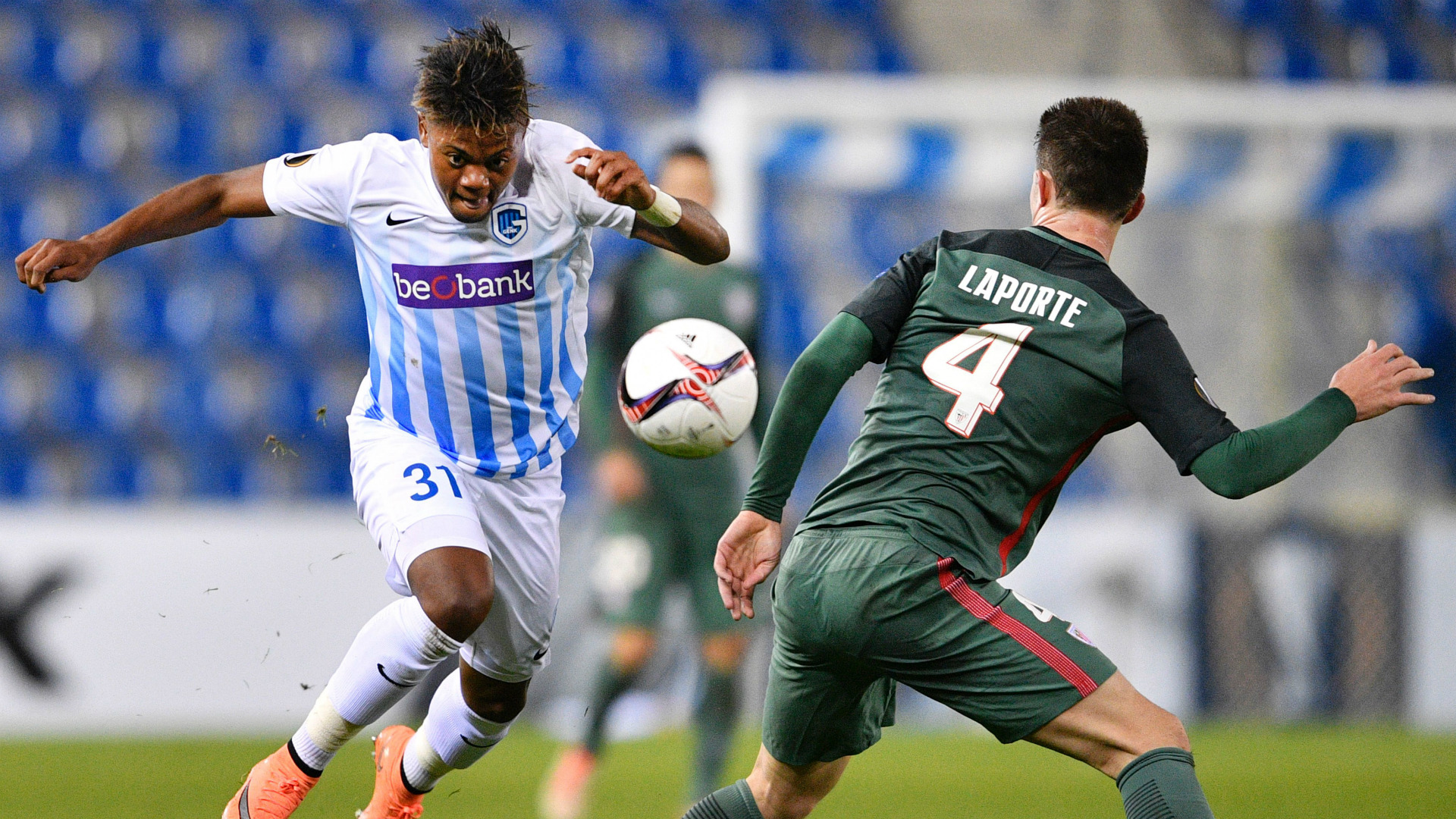 Leverkusen CEO Michael Schade has also labelled Bailey a “highly interesting player” in Kicker, but was eager to point out that no bid had been tabled by his side as yet.

That is keeping the door ajar for others, with it reported that a €20 million fee will be required to push through a deal.

Bailey: I would reject Man Utd

Genk, though, are reluctant to consider any sale until the end of the season, with Bailey an important part of their plans for the remainder of the 2016-17 campaign.

“We only want to negotiate clubs who want to sign him in the summer but at the moment there are no offers on the table even for an immediate transfer.”