The France international has been unable to take his opportunities at Old Trafford, scoring twice in nine Premier League outings

Manchester United manager Jose Mourinho told Anthony Martial he had to improve after failing to take his opportunities in the first team.

Why Shaw and Martial remain part of Man Utd’s plans

Martial, 21, has scored twice in just nine Premier League starts this season, having impressed in his maiden campaign in England in 2015-16.

Mourinho said the France international had simply not taken his chances when they were given to him.

“I don’t think he lost his focus. I think he just didn’t catch with both hands a big opportunity he had,” he told UK newspapers.

“When I have five players for two positions, I have to praise the good performance. Sometimes I have to take people out of the team. That’s simple.” 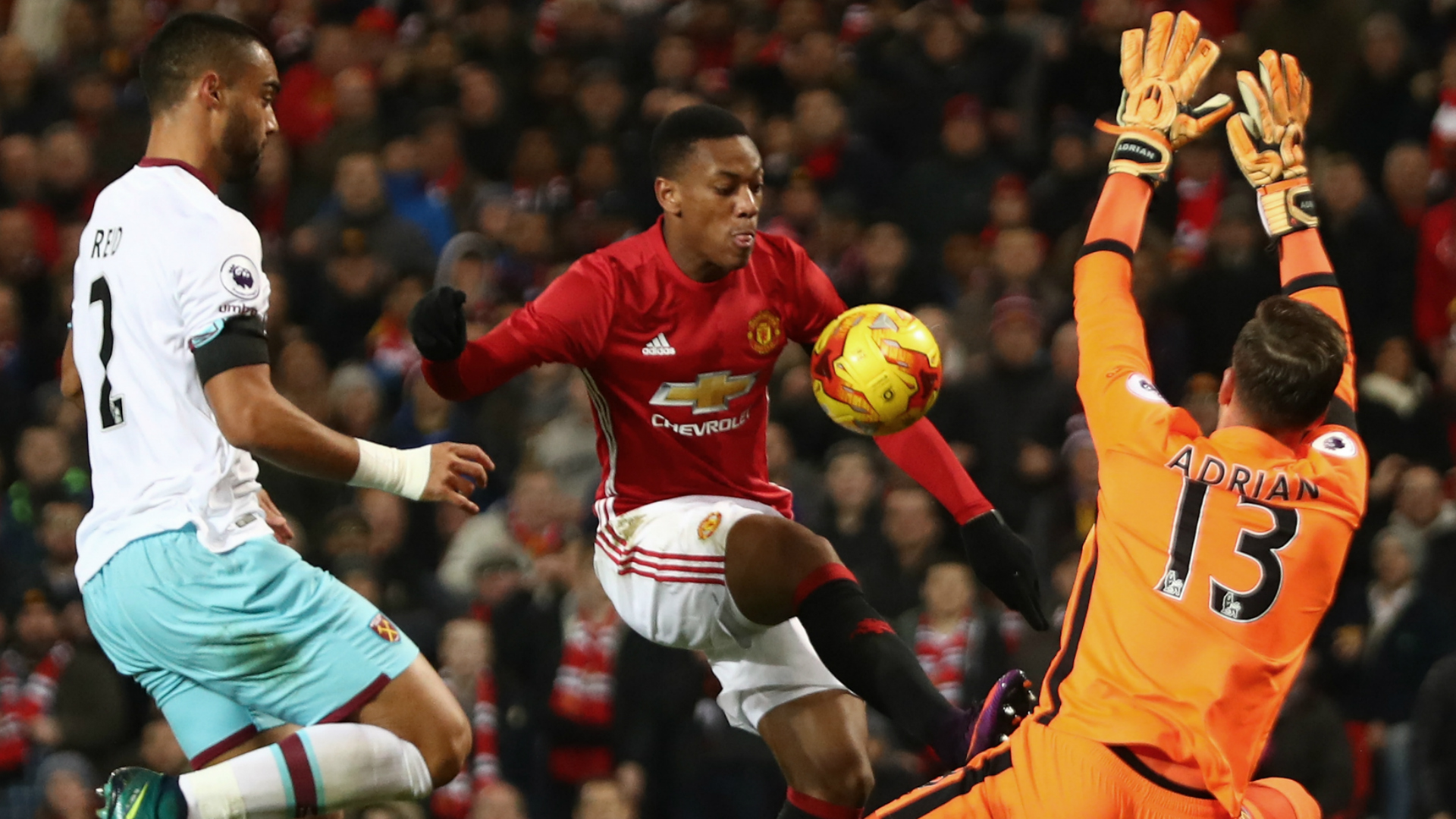 United are at Hull City for the second leg of their EFL Cup semi-final on Thursday, holding a 2-0 advantage on aggregate.

Mourinho, whose team sit sixth in the Premier League, said he could see difficulty ahead if his side advanced.

“I know it’s going to be hard if we go step by step. If we beat Hull and we play the final then we don’t play against Manchester City,” he said.

“Then the match against City, I’m sure they will choose an amazing moment, difficult for us, to make us play against them.

20 football giants you probably forgot were in China

“Then we have the Europa League, which is a non-stop competition. If we progress it’s going to be really difficult but let’s see.”

If they advance, United will meet Southampton – who beat Liverpool on Wednesday – in the EFL Cup final.