The Republic of Ireland international has long been linked with a move to Old Trafford, but he claims to know nothing of the latest speculation

Everton defender Seamus Coleman has sought to distance himself from the latest round of rumours suggesting that he is a transfer target for Manchester United.

The Republic of Ireland international has long been linked with a move to Old Trafford, with each passing transfer window bringing with it fresh speculation regarding his future.

Coleman has been viewed as a potential candidate to fill what has been a problematic right-back berth for United.

Jose Mourinho has, however, stated that he considers Antonio Valencia to be the world’s best in his chosen position, suggesting that the Red Devils no longer consider additions in that area to be a priority. 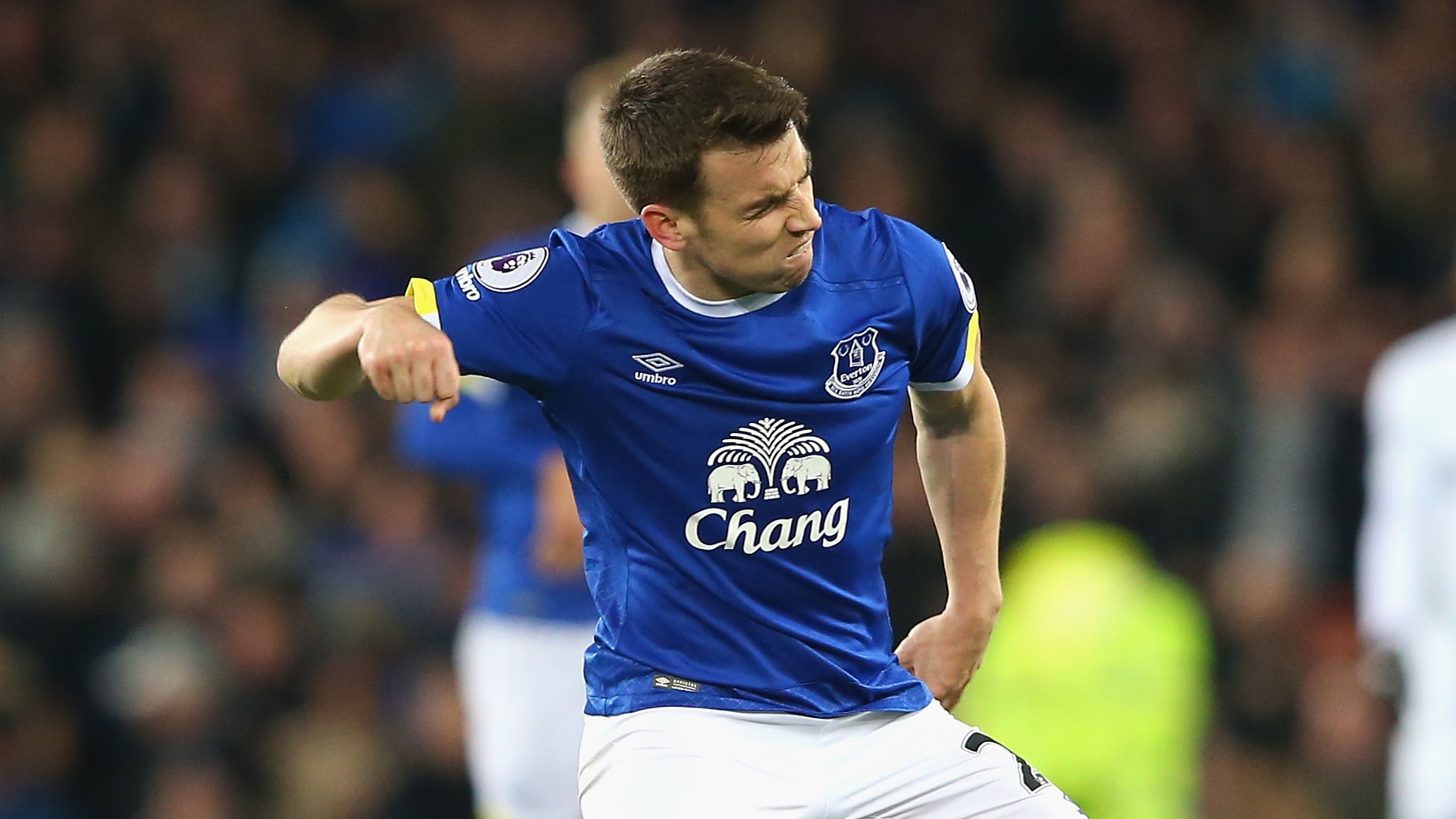 That has done little to curb the gossip, though, with Coleman still being touted as a big-money target.

However, the 28-year-old insists he is paying little attention to the stories, with his focus locked on Everton’s mid-week Premier League meeting with Stoke City.

Coleman is quoted as saying in the Irish Times: “It is that time of year. I haven’t heard about the story. I am preparing for a game on Wednesday and that is all I am concentrating on.”

Everton will be looking for a fourth successive Premier League victory when they line up against the Potters, with Ronald Koeman’s side having returned to form in 2017.

Coleman added: “We have been playing well recently. We got off to a decent start – then it was a tricky spell – when the top six pulled away in that period.

“We have been left to play catch-up on them. We want to stay in touch. As a player, as a team, you want to look up, rather than down.

“The top six are difficult to compete with, because of the money they have, the number of talented players within their squads, but we have to try and hold onto their tails. We are five points off. We have to believe.”

One man who will not be aiding that cause is Darron Gibson, who joined David Moyes’ Sunderland along with Brian Oviedo on Monday.

‘Arsenal wasn’t the right move for me’

Coleman believes the move will prove beneficial to his fellow Irishman and help to push him back into international contention.

He said: “Darron is a very talented footballer. His passing range is right up there with the very best. If he is getting plenty of games and regular football, I wouldn’t be surprised at all.”