Manchester United will look to add to their advantage at the Premier League summit when they face Norwich City at Old Trafford on Saturday afternoon.

With Manchester City not in action until Monday night, Sir Alex Ferguson’s men have the opportunity to pile the pressure on the defending Premier League champions by opening up a 15-point gap over their nearest challengers and local rivals, should they claim three points this weekend. 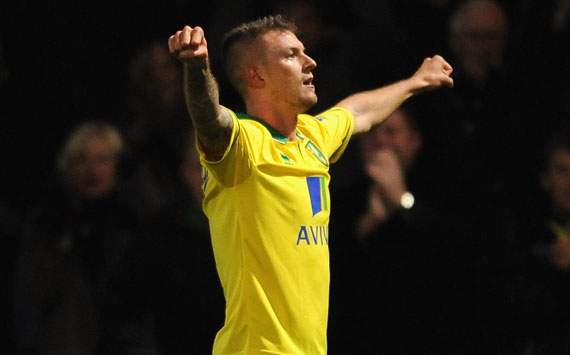 The Red Devils are hot favourites to do just that with Bet365 offering odds of just 1/3 (1.33) that the home side are victorious.

The same firm go 9/1 (10.0) that Chris Hughton’s Canaries can claim a famous victory at Old Trafford and draw backers may be tempted by the 4/1 (5.0) quote from Bet365 that the match ends all square.

Norwich City, of course, were the last side to defeat Manchester United in the Premier League when Anthony Pilkington scored the only goal of the game at Carrow Road in November.

Plus, with United likely to be distracted by the prospect of a crunch Champions League clash with Spanish giants Real Madrid on the horizon, the Canaries may feel that there is a real chance of an upset here.

While Sir Alex Ferguson may well shuffle his pack for this match, United have sufficient strength and depth in the squad to ensure that they keep their Premier League title aspirations firmly on track with victory here. 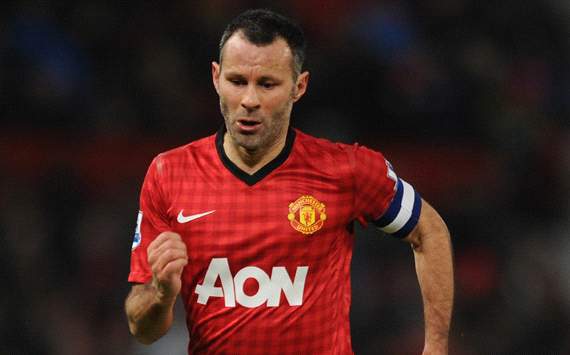 It is worth noting that United have led at half-time in nine of their 13 home Premier League matches so far this term and, given that Norwich have trailed at the interval in seven of their 13 league matches on the road thus far, there is no doubt that the 5/6 (1.83) quote from Bet365 for United to lead at both half-time and full-time represents outstanding value and should be snapped up here.

The Red Devils have kept a clean sheet in each of their last three Premier League matches and the 11/10 (2.10) quote from Bet365 for United to win to nil looks to be a solid selection.

For those seeking bigger prices should take a chance on the 11/2 (6.50) quote for the hosts to enjoy a comfortable 2-0 win over the Canaries ahead of Tuesday’s massive meeting with Jose Mourinho’s Real Madrid.