After holding some big names to scoreless draws at home recently, Al Hain-Cole thinks that Harry Redknapp’s men may be able to frustrate the runaway league leaders

Having started the year so promisingly with one Premier League win and four draws, a 4-1 defeat against Swansea in the last match changed the complexion of QPR’s five match unbeaten run, which now looks more like a five game winless streak.

Time is running out for Harry Redknapp to work his magic and steer his side clear of the relegation zone, but a win against Manchester United on Saturday would go some way to fostering his reputation as a miracle worker. 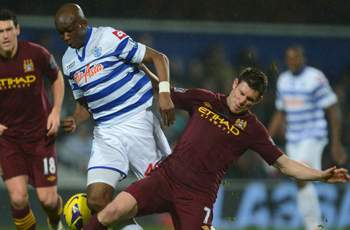 With just two victories in their last 27 league games, a win against a side that they have not beaten in 12 top flight meetings seems unlikely, and this is reflected in Bet Victor’s price of 11/2 (6.50) on a home win.

In contrast, the league leaders have accrued more points at this stage of the season than anyone but Jose Mourinho’s Chelsea in 2006, and are heavy 8/15 (1.53) favourites to secure their 13th win in 15 unbeaten Premier League matches.

However, the last three league games at Loftus Road have resulted in hard-fought 0-0 draws against Chelsea, Manchester City and Norwich, so there may be a slight glimmer of hope that the Hoops can hold their illustrious visitors to a stalemate, at odds of 18/5 (4.60).

Although Redknapp’s suggestion that his side can beat United may seem a little optimistic, his insistence that the hosts will make it difficult for Alex Ferguson’s men is not so hard to swallow.

As those clean sheets in the last three home games attest, Rangers are no easy nut to crack in their own back yard nowadays, and the visitors are unlikely to run riot in west London. 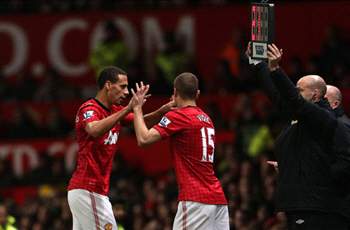 The Red Devils have been a model of efficiency this season, with only four of their 21 league victories coming by a margin greater than two goals, and they will surely settle for a slender win here.

With that in mind, odds of 6/5 (2.20) look very inviting for the goal tally being reserved to under 2.5, in a bet that would have paid out in three of the league leaders’ last four on the road.

In fact, with the prospect of a Champions League second leg against Real Madrid looming on the horizon, Ferguson’s distracted players may even follow in Chelsea and Manchester City’s footsteps by drawing a blank at Loftus Road, meaning odds of 18/5 (4.60) on under 1.5 goals going in are also well worth a smaller stake.