Well, a fortnight ago we were a little unlucky not to land our second double on the bounce when West Ham scored a late consolation goal at Aston Villa. However, we would have been very fortunate as West Ham were arguably unfortunate to come away with a loss.

As always here, we are following a system bet and you are advised to keep stakes reasonable and always try and obtain the best price available. 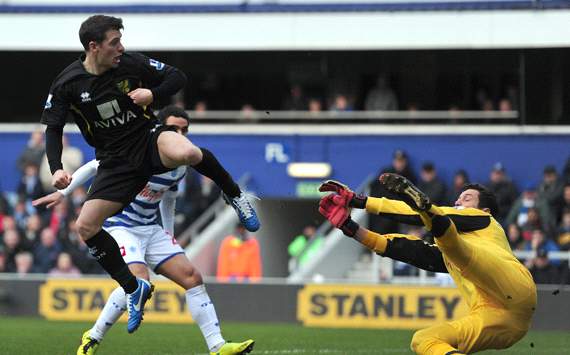 This weekend once again our two selections come from England and Spain. Our first match is in the Premier League and features the top-versus-bottom clash when Sir Alex Ferguson takes his Manchester United side to meet Harry Redknapp’s bottom of the table Queens Park Rangers

Since entering the Premier League last season, Queens Park Rangers have played the elite sides on six occasions and both teams have scored in only two of these matches. Indeed, Rangers have a decent record against these sides having won two, drawn two and lost two.

When facing the bottom sides away from home, both teams have found the net in only three of Manchester United’s last nine away games.

Looking at Queens Park Rangers recent home matches, three 0-0 draws, I can see this being a tight low scoring encounter and the “No” selection on both teams to score can be backed at 10/11 (1.91) with bet365 and this looks to offer some value given the above. 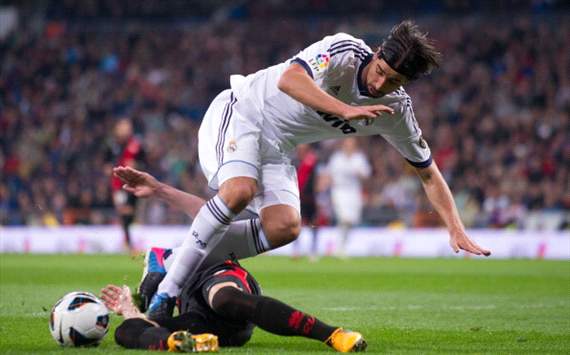 For our next match we head over to La Liga where Rayo Vallecano one of the surprise packages of this season take on Valladolid on Sunday.

Since entering La Liga last season, Rayo Vallecano have faced the bottom-tier sides in seven matches and claimed six victories, four of which have been to nil.

When taking the above into consideration the “No” outcome on the both teams to score market looks to represent good value at Evens (2.00) with bet365.

If you would like further tips and selections please head over to Premier Betting and sign up for the FREE Weekly Insider which is delivered to your inbox by 11am every Saturday morning.
You can follow Pete on Twitter @petenordsted