With a number of big-name teams having fallen victim to cup upsets, Al Hain-Cole looks over the remaining contenders to lift the trophy, and still fancies Roberto Mancini’s men

Whether down to lack of interest from the bigger teams or an increase in quality among the lower leagues, a number of shocks have given the line-up for this season’s FA Cup quarter-finals an unfamiliar look.

Oldham have made the biggest splash in this year’s competition, knocking out Liverpool before holding their Merseyside rivals Everton to a draw, and Bet Victor consider them the biggest outsiders at 500/1 (501.00) to make history by lifting the trophy. 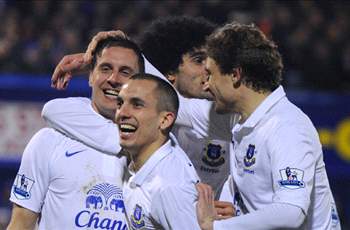 Realistically, David Moyes’ men will be confident of beating The Latics in the replay at Goodison Park, and still look like justifying my previous tip as dark horses from back in January.

The Toffees were available at 9/1 in the aftermath of the Third Round, but those odds have now been slashed to 4/1 (5.00).

Similarly, my main tip of Manchester City to win the competition is looking even safer now their rivals United look likely to face Chelsea in the next round, and with no realistic chance of collecting any other silverware, Roberto Mancini’s men must be the sensible choice at 7/4 (2.75).

The Red Devils’ price of 2/1 (3.00) is sure to shrink should Rafa Benitez’s side fail to see off Middlesbrough in their postponed Fifth Round tie, but the Londoners’ fine FA Cup pedigree makes them a potentially lucrative option at 11/2 (6.50).

Boro’s shaky form makes an upset against Chelsea unlikely, hence the lengthy 150/1 (151.00) odds on the trophy ending up on Teeside. 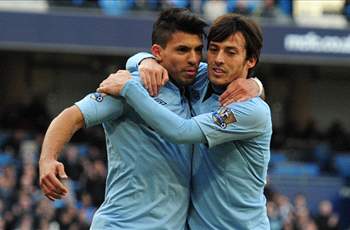 Tough away draws at Everton (or Oldham) and Manchester City harm Wigan and Barnsley’s chances of going all the way, with neither side having previously faced Premier League opposition in this season’s competition.

An away win over Arsenal has earned Blackburn another trip to London in this round, as they face Millwall in the only quarter-final featuring no Premier League teams.

Sign up with Bet Victor for a free £25 bet