Manchester United will be looking to increase their lead at the top of the Premier League to seven points again when they host Southampton at Old Trafford.

The home side are heavy 1/4 (1.25) favourites with William Hill to beat the Saints and achieve a league double over them, having already won 3-2 at St Mary’s Stadium earlier in the season.

The league leaders will have been pleased that title rivals Manchester City could only draw on their visit to QPR last night, and Sir Alex Ferguson welcomes back Robin van Persie, Nemanja Vidic and Rio Ferdinand to join the side that overcame 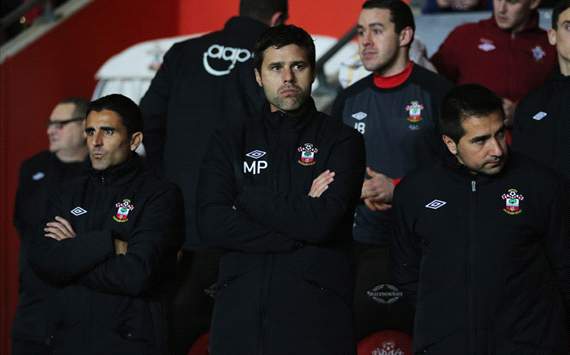 Fulham in the FA Cup.

Southampton’s new boss Mauricio Pochettino will be hoping the upsets seen in the cup from the weekend are not over just yet, but his team are unlikely to claim a victory priced at 10/1 (11.0).

A comfortable win to nil for Fergie’s side is worth backing at a rather generous 6/5 (2.20).

A goalless draw kick offed Pochettino’s reign on the south-coast against Everton, and while new £4 million signing Vegard 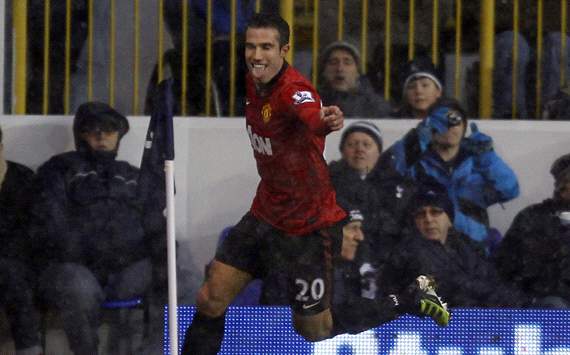 Forren is set to make his first start for the club, it would be no surprise to see the goals fly into the visitors net without response.

The league leaders recently dispatched West Brom and West Ham in Manchester without conceding a goal, and the writing looks on the wall for a visiting team who have the joint-second worst defensive away record in the division.

Van Persie will be itching to play against the side his scored a hat-trick against back in September, with the Netherlands international well rested having sat out United’s last two cup encounters.

The 29-year-old is in the goalscoring form of his life with a tally of 11 from his last 11 matches, and is worth staking at 2/1 (3.0) to score two or more again when Southampton come to the North-West.