After facing each other at Old Trafford last weekend, it is Manchester United’s turn to visit Fulham in the late Saturday kick-off at Craven Cottage.

United have won both their fixtures against Martin Jol’s side this season, and are odds-on at 8/13 (1.62) with Paddy Power to make it three in a row in west London. 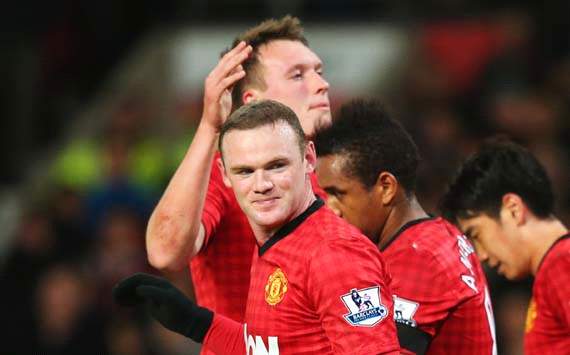 And while Sir Alex Ferguson admitted his team were lucky to scrape through their midweek fixture at home to Southampton with a 2-1 victory, Fulham earned a much-needed victory against West Ham who they beat 3-1.

The draw should not be ignored given the generous odds of 3/1 (4.0), but the Cottagers to take all three points at 9/2 (5.50) is a little fanciful despite their home advantage.

Beating the Hammers was only the second time Fulham had won in 11 matches, and was just their seventh victory in a campaign that has included 28 games.

The good news for the hosts is that five of those seven wins came at Craven Cottage, although Jol will be well aware that they are taking on a hard-to-beat United outfit.

United have only been beaten once in their last 18 Premier League outings – a 1-0 defeat at Norwich – and have picked up five wins in their last six.

The visitors would be worth backing if their odds were not quite so short, and alternatively for the same price of 8/13 (1.62) you can have both teams to score. 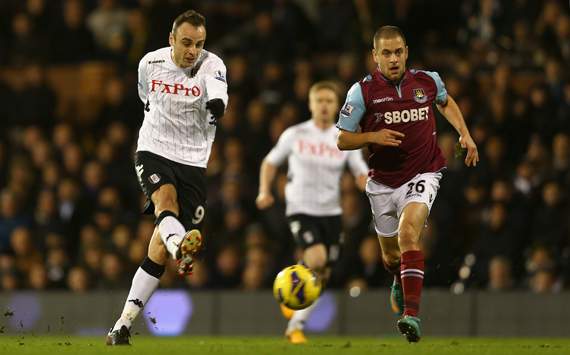 That bet would have come in during eight of Fulham’s last nine games and five of United’s six most recent fixtures. Both games between these opponents this season have also caused the net bulge at both ends too.

One man who will be desperately hoping that he can get on the scoresheet against his old club is Dimitar Berbatov.

The Bulgarian set the home side off with the opener during the victory over West Ham, and at 12/5 (3.40) to score anytime he offers greater value than any of the Man United frontline.

Wayne Rooney stands out at 11/10 (2.10) after his double against Southampton, but with Berbatov holding the advantage of playing on home soil, backing the Fulham striker to net in this game offers a greater potential return.