Speaking exclusively to Goal.com ahead of this weekend’s Premier League action, former Chelsea and England midfielder Ray Wilkins believes that the Blues can break a run of three winless games at Stamford Bridge when they host Arsenal on Saturday afternoon.

“The inclusion of John Terry will sure up the defence which has been very leaky this season. In fact, the Premier League as a whole has been leaky,” Wilkins told Goal.com.

An 8-0 win over Aston Villa was the only clean sheet that Chelsea have kept at home in five matches in all competitions.

Despite their recent troubles at home, Wilkins believes that Rafael Benitez’s side will be able to replicate their impressive away form in front of the Stamford Bridge crowd this weekend.

On the subject of Sunday’s other big game in the Premier League, Wilkins said he expected Tottenham to complete a domestic double over league leaders Manchester United. 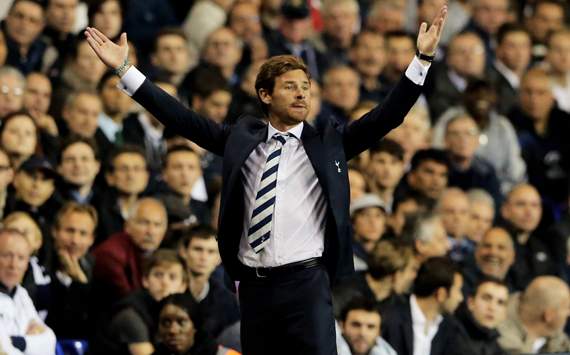 “Tottenham might beat Manchester United on Sunday, they’re very talented, very quick and strong. United can’t keep a clean sheet so it’s going to be very, very important that Tottenham get after them.

“United have been behind a lot and come back from those situations, – whether they can do it against a side like Tottenham remains to be seen,” Wilkins explained.

Andre Villas-Boas’ side won the first league meeting between the two sides 3-2 at Old Trafford, a repeat of that scoreline is available at 28/1 (29.0).

Despite their good recent form the home side start the game as marginal outsiders at 7/4 (2.80) while Manchester United are available at 7/5 (2.60) to win their fifth win in six games at White Hart Lane.