Last week’s double defied the statistics to give us a loss to start 2013. It’s important at times like this to ensure you keep your staking plan under control and not to chase the big win in order to make back the losses in the short term. It’s amazing how quickly a good few weeks or months can be reversed in very little time at all.

Fortunately I’ve still got plenty of profit to play with and I like the look of two selections including one from Sunday’s Premier League finale on Sunday afternoon in north London.

This pick might raise a few eyebrows because of how poor Wolves have been in recent weeks and months but I think they could turn a corner with the appointment of Dean Saunders. Their squad isn’t as bad as the league position reflects and if Saunders can get them organised and playing a more effective style of football they should begin to climb up the table. A 1-1 draw against Blackburn was a solid start but in earnest, Saunders’ job starts here. 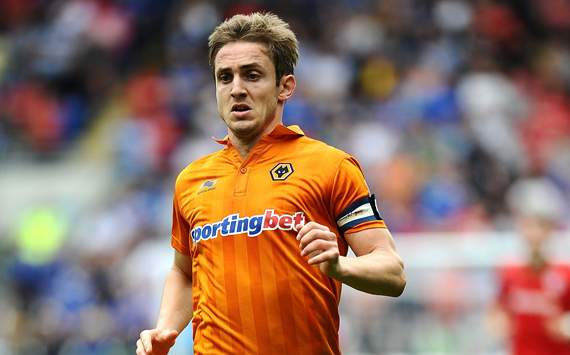 One thing Wolves have always been able to do this season is beat the sides around them, especially on the road.

They’ve managed to win five out of their six away games against bottom-half clubs and three of those have been to nil. With a new manager installed they should have a good chance of continuing to beat these kinds of teams.

Sheffield Wednesday on the other hand, had a midweek FA Cup replay against League One side MK Dons, which they lost 2-0, and Dave Jones is under some serious pressure to make sure thier bad run changes, and quickly.

Wednesday have lost four of their last five matches at home in the Championship and it seems the expectation of performing in front of their own fans could be showing on the pitch which makes it an ideal chance for Wolves to extend their impressive run of results against the bottom-half clubs.

The extra rest time for the visitors and the pressure the home side are under could prove vital here and I’ll have a £10 stake on Wolves at 2/1 (3.0) with Paddy Power.

Manchester United will be out for revenge after Tottenham shocked them at Old Trafford earlier in the season, winning 3-2 and although the match odds look about right for this match, I’m going to stake £10 on there being four or more goals at White Hart Lane. 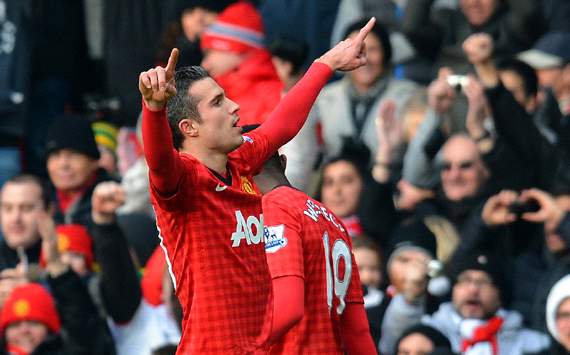 The loss of Sandro through injury is key for Spurs. He gives them defensive steel and stability in the middle of the park and without him they’ll be more liable to concede goals and I’m still not convinced by Manchester United’s defence either.

United’s recent away games have been high scoring, 4-0 against Wigan, 3-2 at Manchester City and the 4-3 win at Reading would all have seen this bet come in.

What’s more, Tottenham’s games against the top six this season have been high-scoring affairs too. They haven’t kept a clean sheet in the five matches they’ve played against the Premier League’s top six and those five games have seen 24 goals, that’s 4.8 per game.

It’s not the safest of bets but with both sides having enough firepower to hurt the other and with problems defensively, we could be in for another high scoring match on Sunday afternoon. I’ll back over 3.5 goals at 13/8 (2.63) with Paddy Power.