Pardew began the war of words by suggesting the Scot should have been sent off for berating the match officials during the game.

However, the 70-year-old hit back at the Magpies’ boss and with some force too. He accused Pardew of being the worst at “haranguing” referees, and suggested the world is more inclined to take note of spats involving the “most famous club in world” instead of a “wee club in the north-east”. 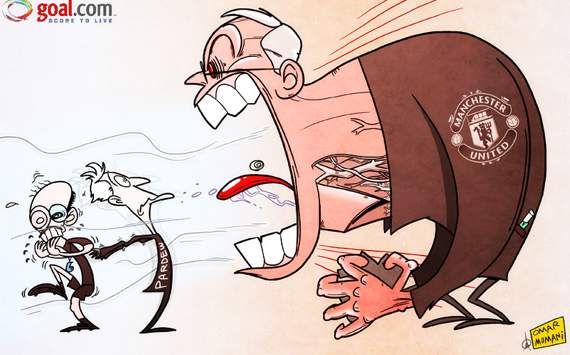