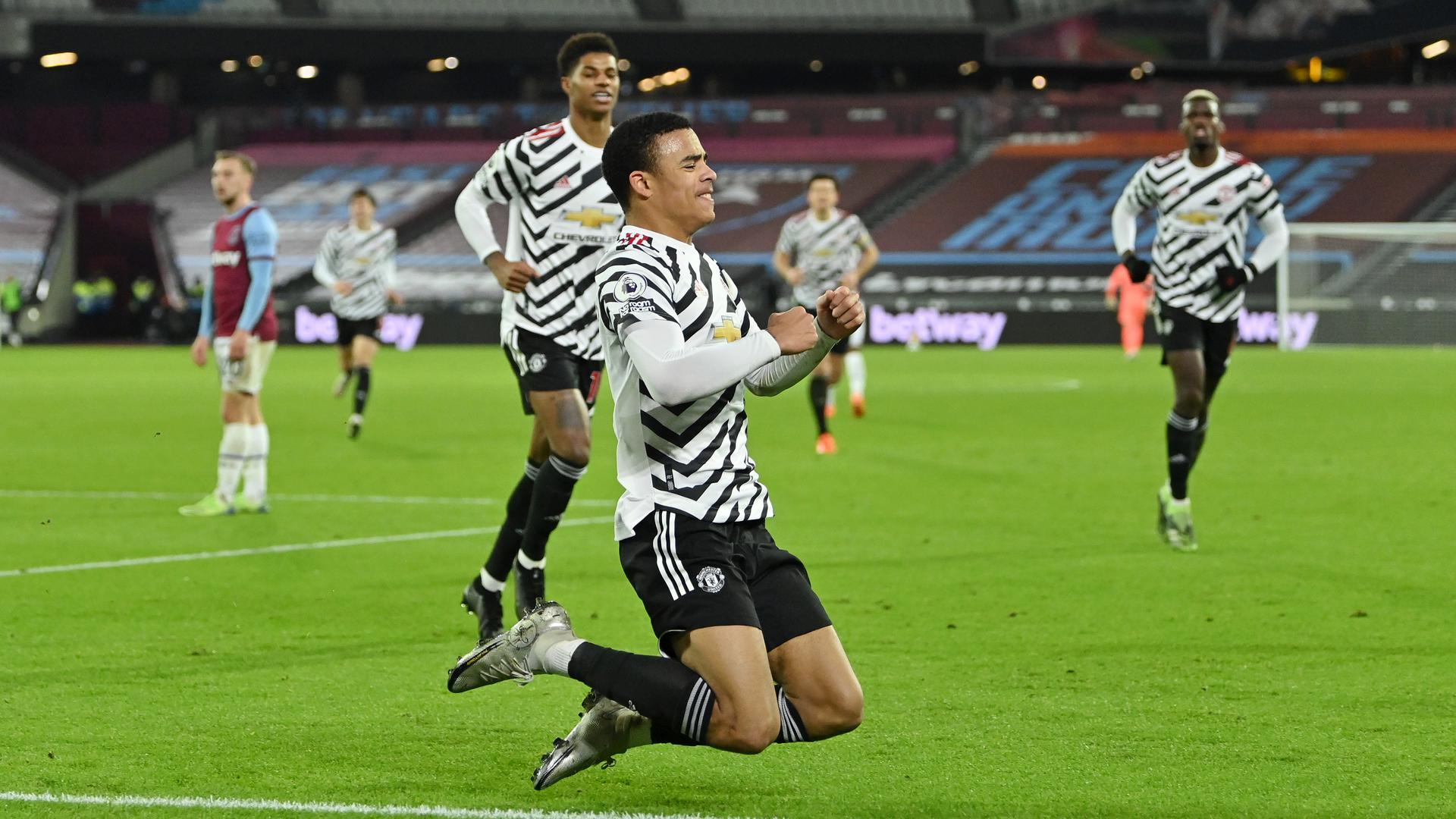 The Reds were behind at half-time but goals from Paul Pogba, Mason Greenwood and Marcus Rashford in the second half secured three vital Premier League points for the visitors.

AWAY RUN EXTENDED
The win at the London Stadium was our ninth straight away Premier League win, the longest run in the club’s history. Our previous record was seven away victories on the bounce between April and August 1993, but we beat that in dramatic fashion against Southampton last week. Our next away league fixture, and a chance to make it 10 in a row, is against strugglers Sheffield United at Bramall Lane on 17 December.

COMEBACK KINGS
We haven’t been making it easy for ourselves of late, but the reward at the end tastes even better. The comeback against the Irons was the fifth straight away league win where the Reds have come from behind to secure three points. That means United have picked up 15 of our 19 points from losing positions this season, the most in the league. Liverpool are second with nine and Chelsea, having played a game more, are third with seven.