Louis van Gaal will arrive at Manchester United’s Carrington training complex on Wednesday morning as he starts his first day as the club’s new manager.

The 62-year-old declined the opportunity to take a holiday after Netherlands’ World Cup campaign and has instead decided to get straight down to business in Manchester, a matter of days after the Dutch finished third in Brazil.

And with double training sessions planned, as well fines for tardiness and ill-discipline, the former Bayern Munich boss is set to run a strict regime as he aims to transform the club’s on-pitch fortunes following their seventh-place finish last term.

The Dutchman will be given little time to get used to his new surroundings, however, with Van Gaal and his squad, minus those involved in the latter stages of the World Cup, scheduled to jet off to Los Angeles on Friday to begin their US tour.

The likes of Wayne Rooney and Juan Mata, as well as new signings Ander Herrera and Luke Shaw, will be among the travelling party as the Red Devils face LA Galaxy on July 23 before playing games against Roma, Inter and Real Madrid in the International Champions Cup. 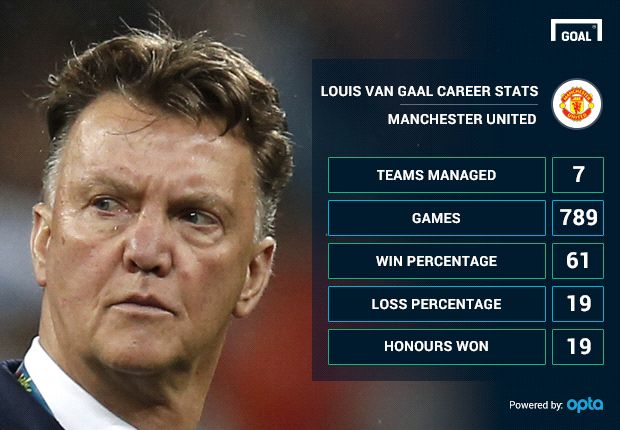 Upon returning to Manchester, Van Gaal will oversee his first home game in charge of United against Valencia in a final pre-season clash on August 12, before the Red Devils host Swansea City in their Premier League opener on August 16.

And the new man is expected to ramp up United’s transfer activity in the coming days and weeks, with further marquee signings expected to join Shaw and Herrera, who the Dutchman recruited prior to his arrival in Manchester.

The likes of Angel Di Maria, who is expected to leave Real Madrid, and Juventus midfielder Arturo Vidal have been strongly linked, while defensive cover is also a priority with Patrice Evra set to leave and Rio Ferdinand and Nemanja Vidic having already departed.

Javier Hernandez, Nani and Shinji Kagawa are just a few who could follow them out of the Old Trafford exit door, with Van Gaal open to offers for the club’s under-performing stars as he looks to cut the wage bill and raise further funds for an assault on the summer market.