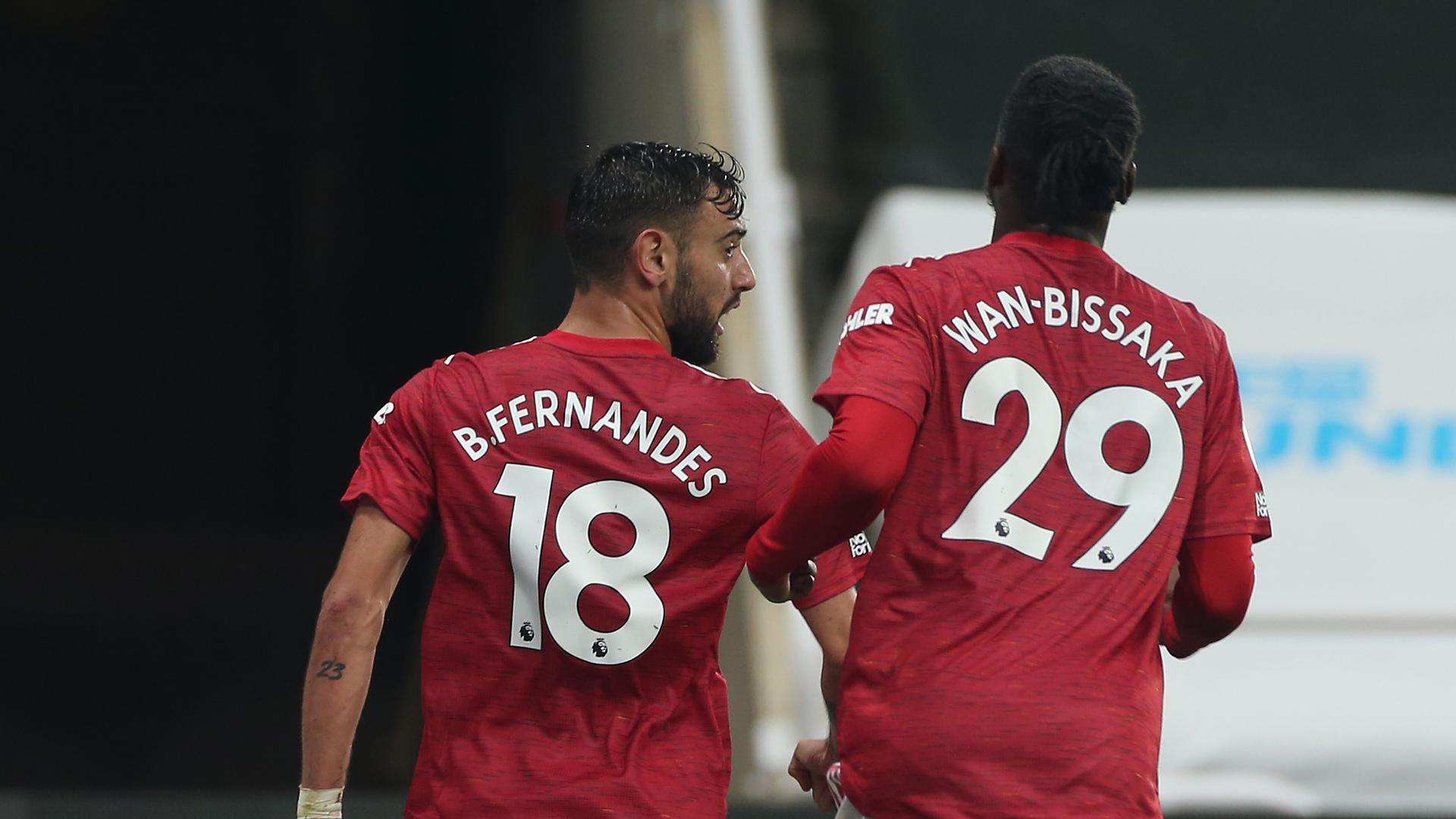 A five-fixture stretch in 2006 featured four consecutive 2-1 triumphs after a 3-1 success at Portsmouth, courtesy of a goal from Ruud van Nistelrooy and a double by Cristiano Ronaldo.

And the last time we managed five away wins on the trot, scoring at least two goals, came in 2012. It kicked off with a dramatic 3-2 win at Southampton, as Robin van Persie bagged a treble, and ended with a victory by the same scoreline at Aston Villa, with Javier Hernandez denied a hat-trick when one of the efforts went down as a Ron Vlaar own-goal.