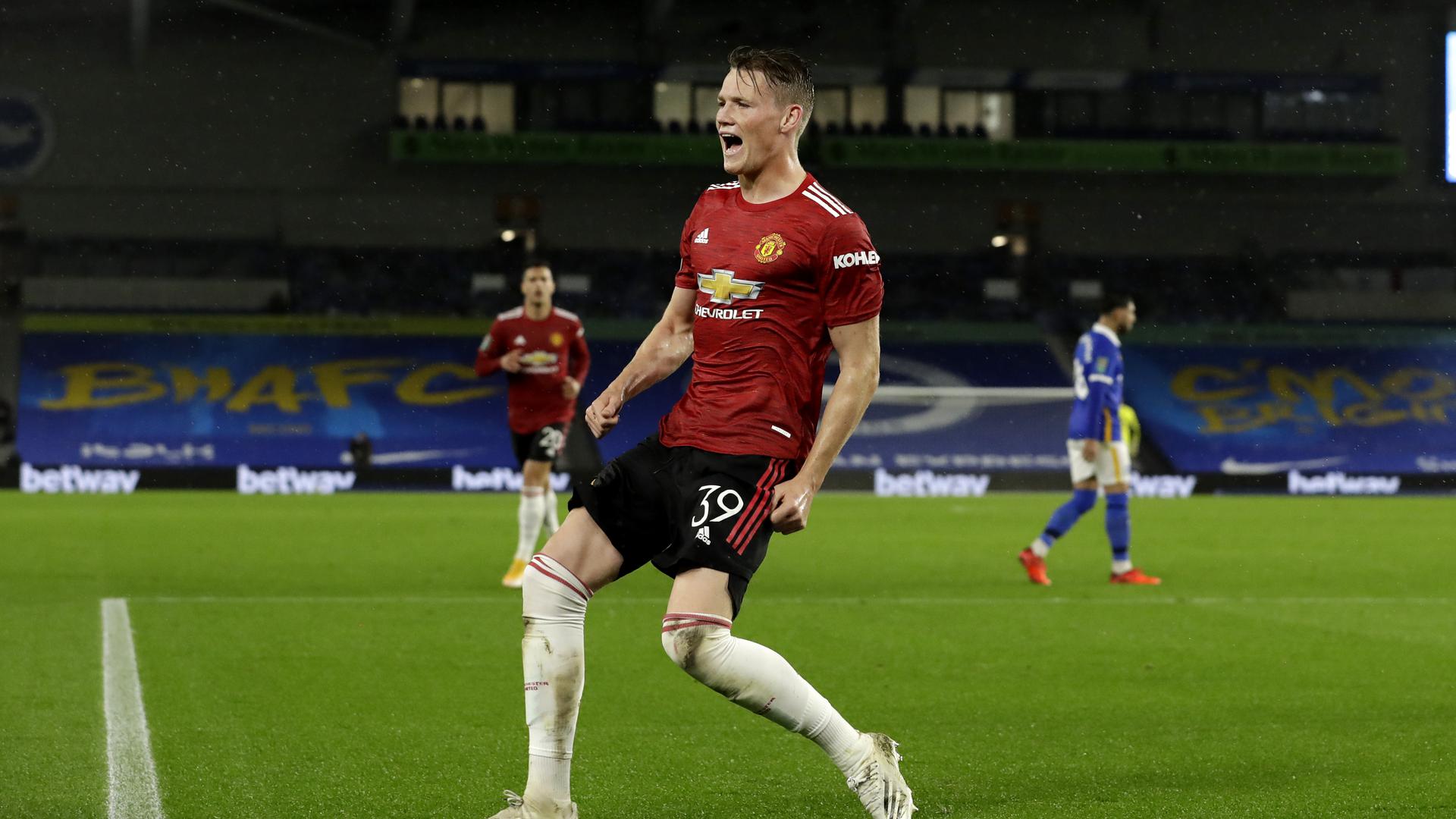 In a match-winning display from the midfielder, Juan firstly set up McTominay’s goal with a pinpoint cross from a free-kick, having himself been fouled. He then added a goal of his own, dancing through the Brighton defence, receiving a backheel from Donny van de Beek, and sliding the ball past home stopper Jason Steele. The Spaniard has now been directly involved in 13 goals in his last 15 starts for United in all competitions. During that time he has netted five times and assisted his team-mates on eight occasions.

Whilst United again picked up the win on the south coast, the match at the Amex certainly had a different feel to our Premier League outing at the same ground on Saturday and that was in no small part because of a change in personnel. Both Ole Gunnar Solskjaer and Graham Potter took the opportunity to rotate their squads and between the two coaches there were 19 changes from the 22 who started in the weekend’s early kick-off. Only Victor Lindelof retained his place for the Reds, while Lewis Dunk and Ben White both lined up again for the home side.