There was not just one Ligue 1 club vying to sign the Dutch winger from Manchester United, the winning bidders’ chairman has revealed

Paris Saint-Germain outbid Lyon for Memphis Depay before his move from Manchester United was completed, according to Jean-Michel Aulas.

The Dutch winger sealed a £15 million move to Lyon on Friday, with the fee paid for his signature potentially rising to £21.7m after add-ons.

Memphis was also, however, the subject of interest elsewhere in Ligue 1, with Lyon chairman Aulas claiming PSG made a late bid in excess of the price his club paid. 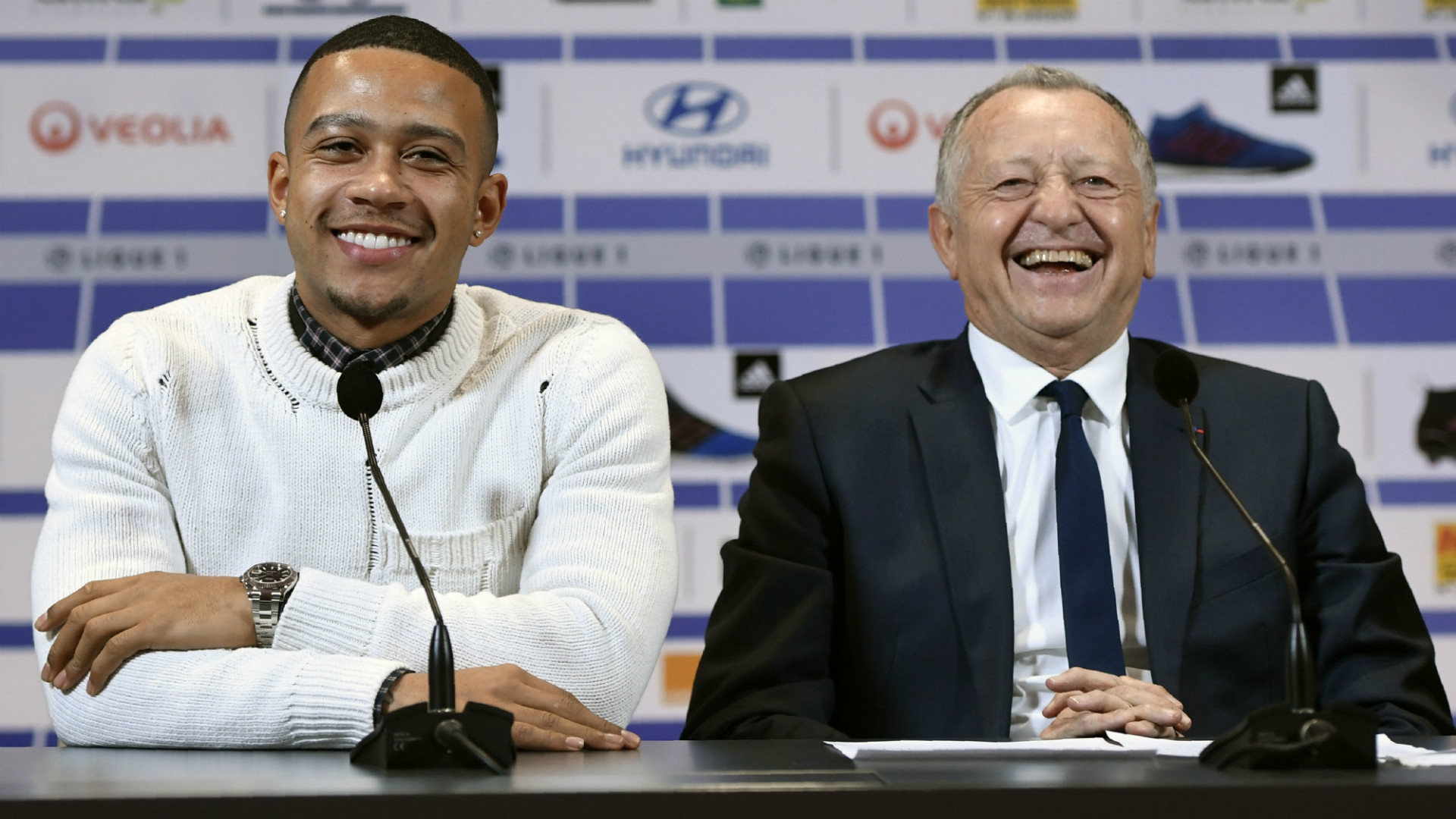 Aulas also claimed that Nice, who handed Mario Balotelli a chance to revive his career and are currently top of the French league, were interested but could not afford the 22-year-old.

“They will tell you… we were outbid by Paris, [PSG director of football Patrick] Kluivert,” Aulas said.

“There were several clubs [interested in Memphis]; foreign clubs, Nice – who couldn’t offer the same money – and Paris.”

Memphis joined United from PSV in 2015 but struggled to reproduce the form which saw him become one of the most sought-after young players in Europe in the Premier League.

He had netted 22 goals in the Eredivisie in his final season in the Netherlands but managed just two league goals in his 18 months in Manchester.

Memphis showed flashes of his potential in the Europa League, netting five times in 11 games last season, but found opportunities hard to come by under Jose Mourinho.

The Portuguese coach has suggested that the Red Devils could exercise a buy-back clause in the deal taking him to Lyon, however, if he is rediscovers his best form in France.