The Belgium international is currently on loan at Sunderland, but is under contract at Old Trafford until 2018 and says it is his goal to return

Adnan Januzaj says Paul Pogba has quizzed him on his future, with Manchester United’s record signing eager to see the Belgium international back at Old Trafford.

The 21-year-old winger is currently taking in a season-long loan at Sunderland under former Red Devils boss David Moyes.

It has been another season of struggle for the Wearside outfit, with Januzaj netting just one League Cup goal in a campaign which has the Black Cats sat inside the Premier League drop zone.

Big things were expected of the United academy graduate upon breaking into the first-team picture, but his development soon stalled and he struggled to make an impact during a loan stint at Borussia Dortmund.

He has, however, got a high-profile supporter in Pogba, with the Frenchman eager to work alongside a player he grew up with in the Old Trafford youth system before heading to Juventus. 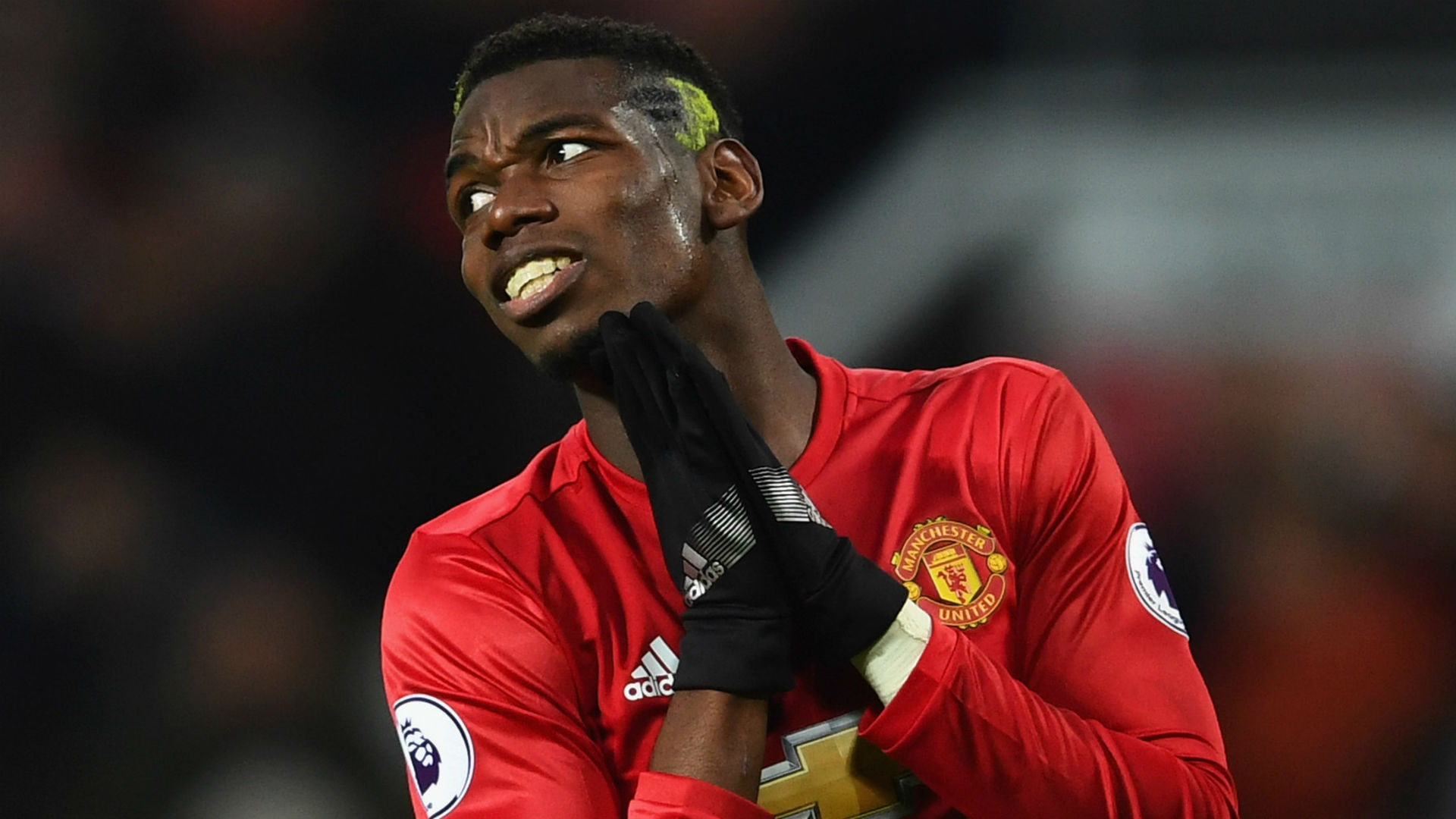 “He’s a very good friend. At United, we were always together. We went to dinner together, played the PlayStation. He was a brother to me.

“Of course, Paul asks if I’ll be back at Manchester United. He wants to play with me. But I am now at Sunderland and I have to do what’s right for the club.

Januzaj remains convinced that he can prove his worth to Jose Mourinho and United, with it his intention to honour his Red Devils contract despite attracting plenty of interest from afar. 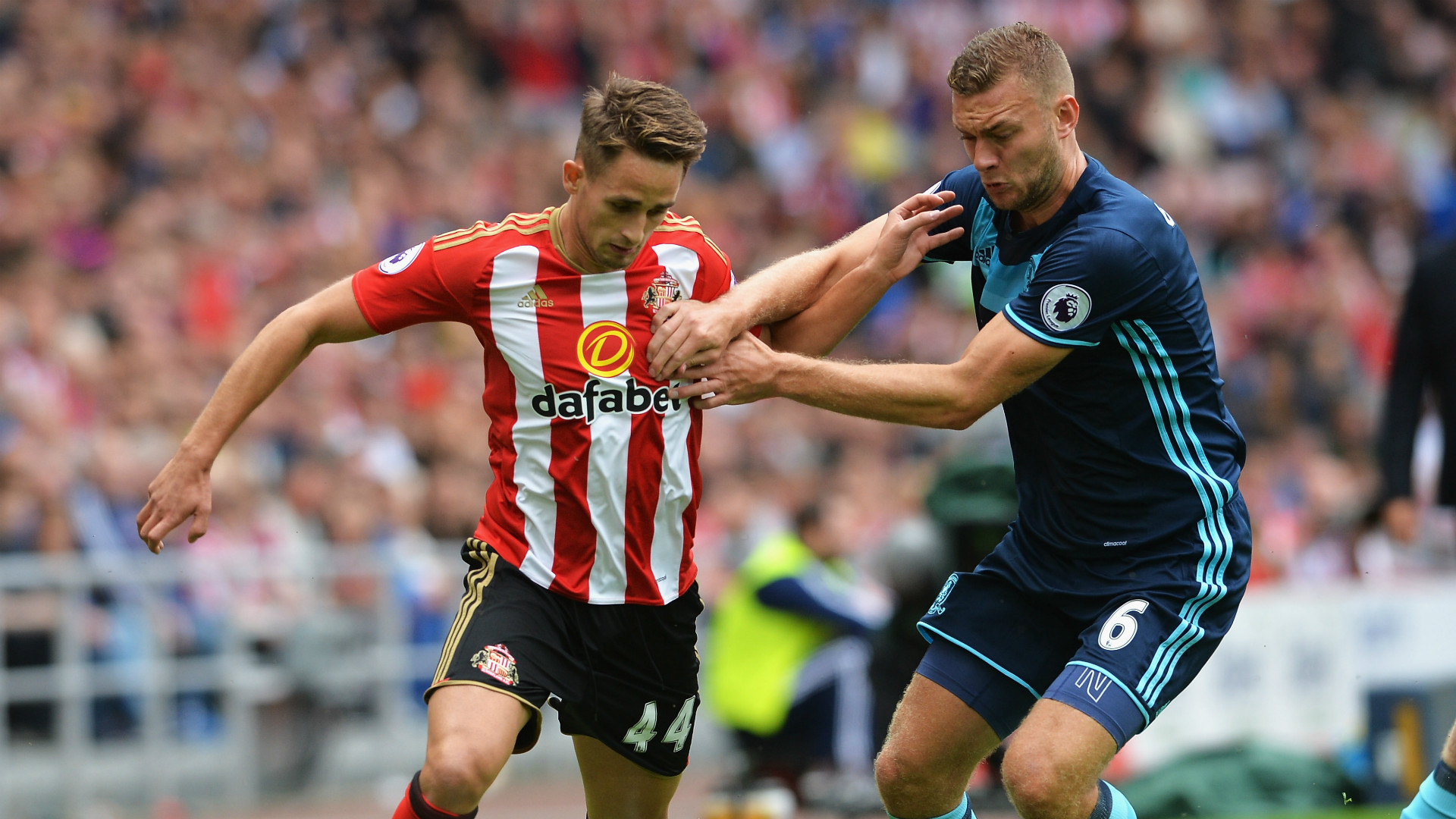 He added: “My goal is always to play at Manchester United.

“But you should always keep your ears open and keep options open.

“You cannot play for the future. I have a contract until 2018.

“There are many clubs interested. It is up to me to work, the rest will come.”

Of more immediate concern to Januzaj is Sunderland’s trip to West Brom on Saturday, with it possible that victory at The Hawthorns could lift the Black Cats out of the bottom three.