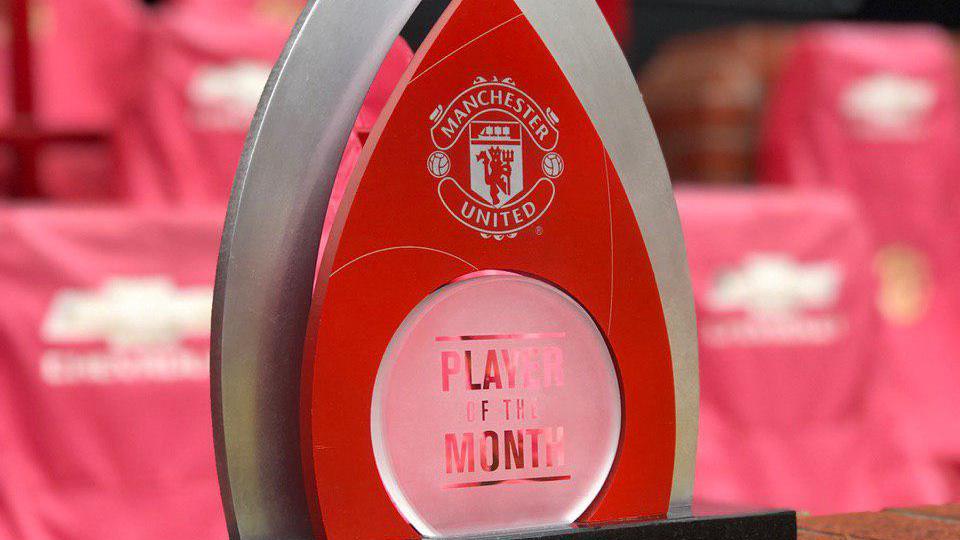 United lost our first game of the campaign at home to Crystal Palace, but have responded well with three consecutive away wins, scoring nine goals and conceding just twice.

We opened our Premier League account last weekend with a dramatic 3-2 win over Brighton & Hove Albion and, either side of that success, there were a pair of Carabao Cup wins, against Luton Town and Brighton, respectively, that sealed our place in tonight’s (Thursday) quarter-final draw.

Ole Gunnar Solskjaer has opted to rotate between competitions, so we’ve seen many players grab minutes and impress. Eric Bailly, David De Gea, Bruno Fernandes, Dean Henderson and Nemanja Matic were all represented during our nominations process, but the names that emerged as our leading contenders were Juan Mata, Marcus Rashford and Donny van de Beek.

Read on to find out why they deserve your votes – then have your say in our Official App, which is free to download…