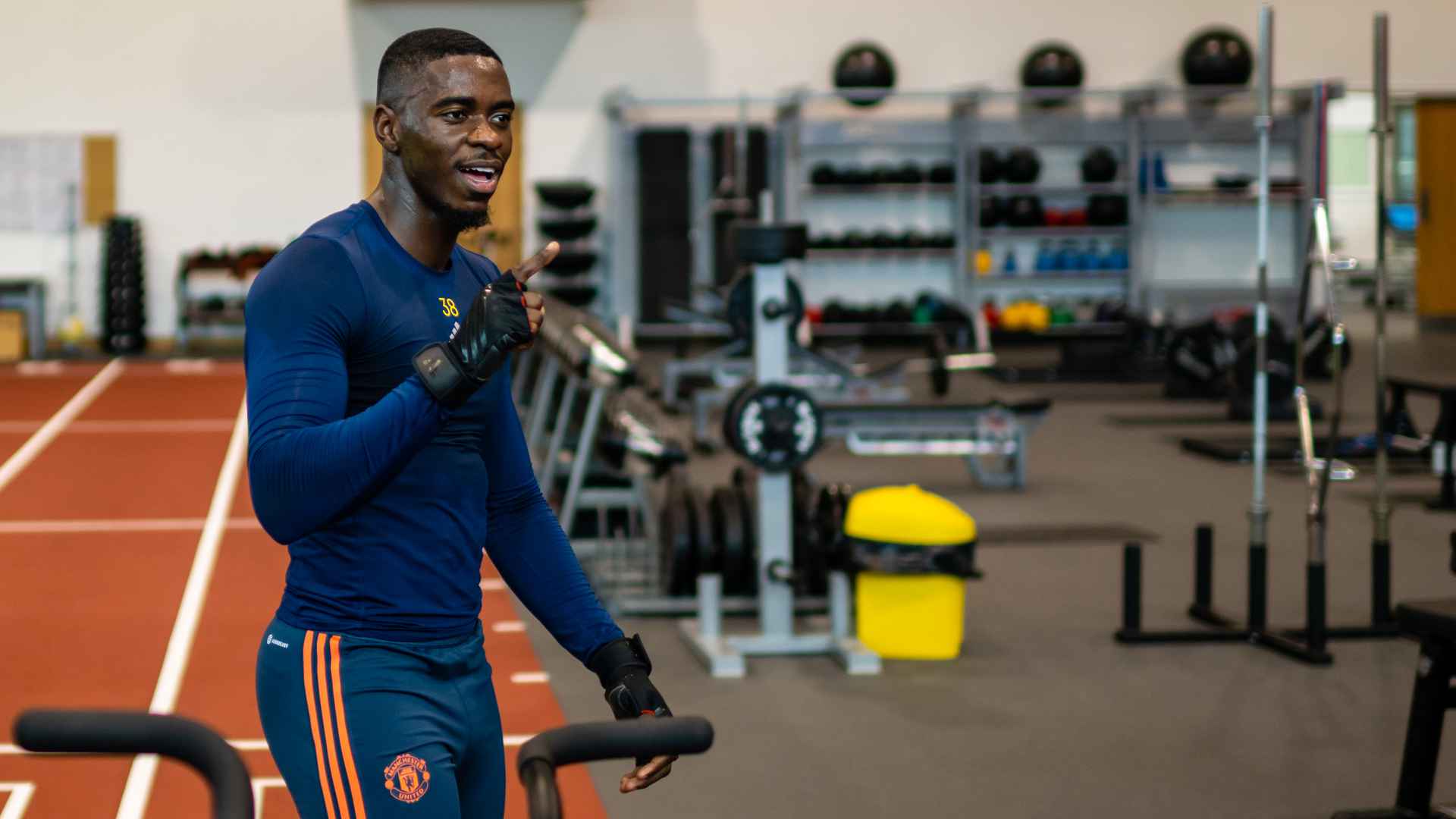 A return to fitness for Tuanzebe would be a boost for manager Erik ten Hag’s defensive options.

United flew out for the stint in Spain this weekend, with Ten Hag’s side set to take on Cadiz and Real Betis as part of the stay, with the focus already on getting back out at Old Trafford, to face Burnley in the Carabao Cup, on 21 December.

The friendly matches will be shown live on MUTV, which can be accessed via the Man Utd app on the iOS App Store or Google Play Store, on ManUtd.com or via the following connected TV platforms; Samsung Smart TVs, Android TV, LG Smart TVs, Apple TV, Amazon Fire TV, Roku TV and Xbox.

All The Goals | For your viewing pleasure, Marcus Rashford’s 101 goals for his beloved United… 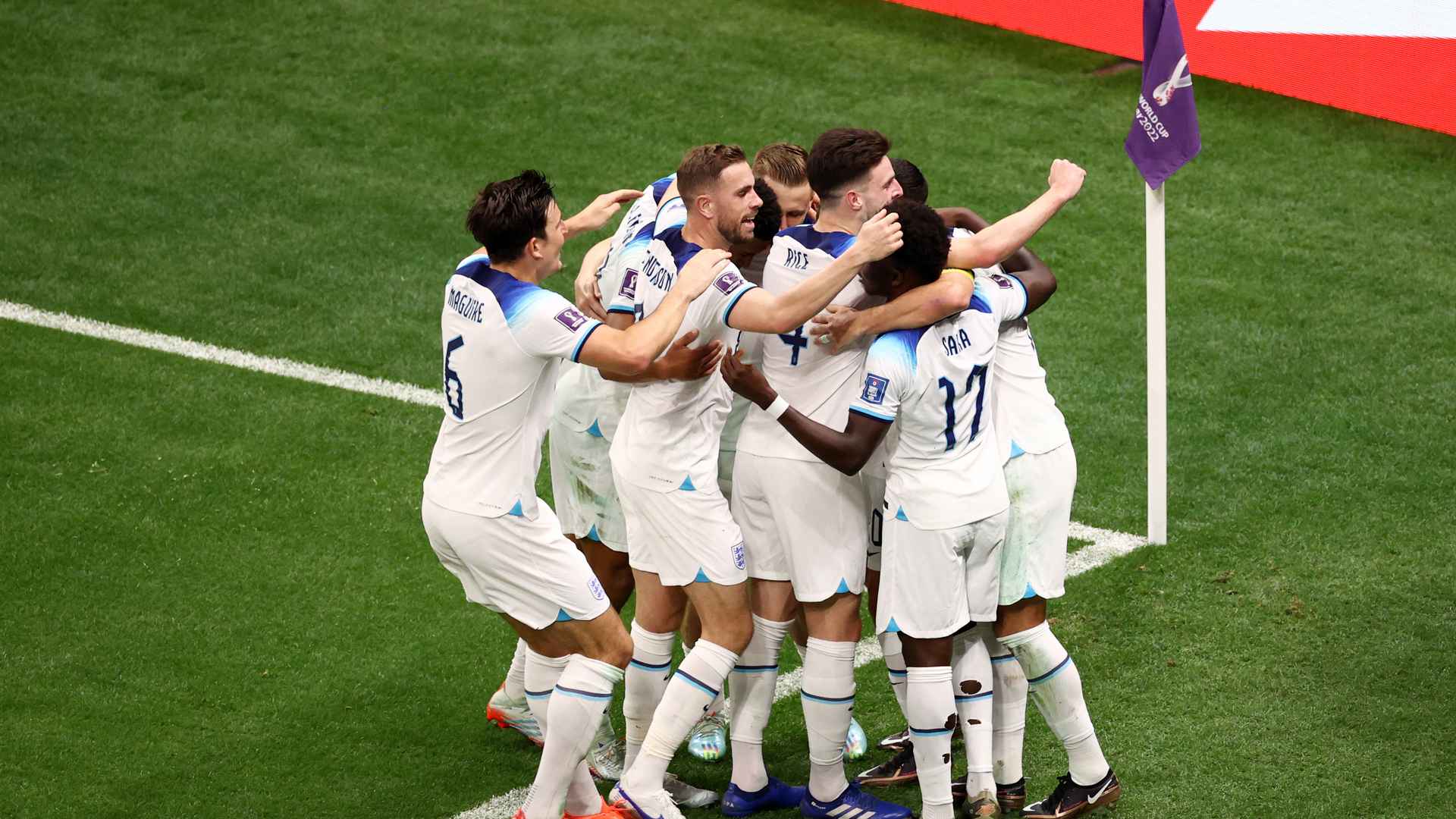 With half an hour on the clock Pickford was forced to react again, diving superbly to deny Dia after Sarr found the Senegal no.9 inside the box, following a misplaced pass from Bukayo Saka.

But despite England seemingly lacking energy, it the Three Lions who took the lead, when Henderson arrived in the box to slot home Bellingham’s centre from the left.

That goal seemingly woke Southgate’s side up, and moments later they almost had two, with Saka drilling the ball across from the right for Kane, but the England striker couldn’t hit the target with his effort.

But Kane wasn’t quiet for long, as the striker devastatingly finished beyond Mendy in injury time, capping a swift counter that involved Bellingham and Foden.

“You weren’t going to keep him off the scoresheet for long!” 😏

Harry Kane tops off a swift counter-attack to make it 2-0 to England!! 🙌🏴󠁧󠁢󠁥󠁮󠁧󠁿#ITVFootball | #FIFAWorldCup pic.twitter.com/3BsIX3m76F 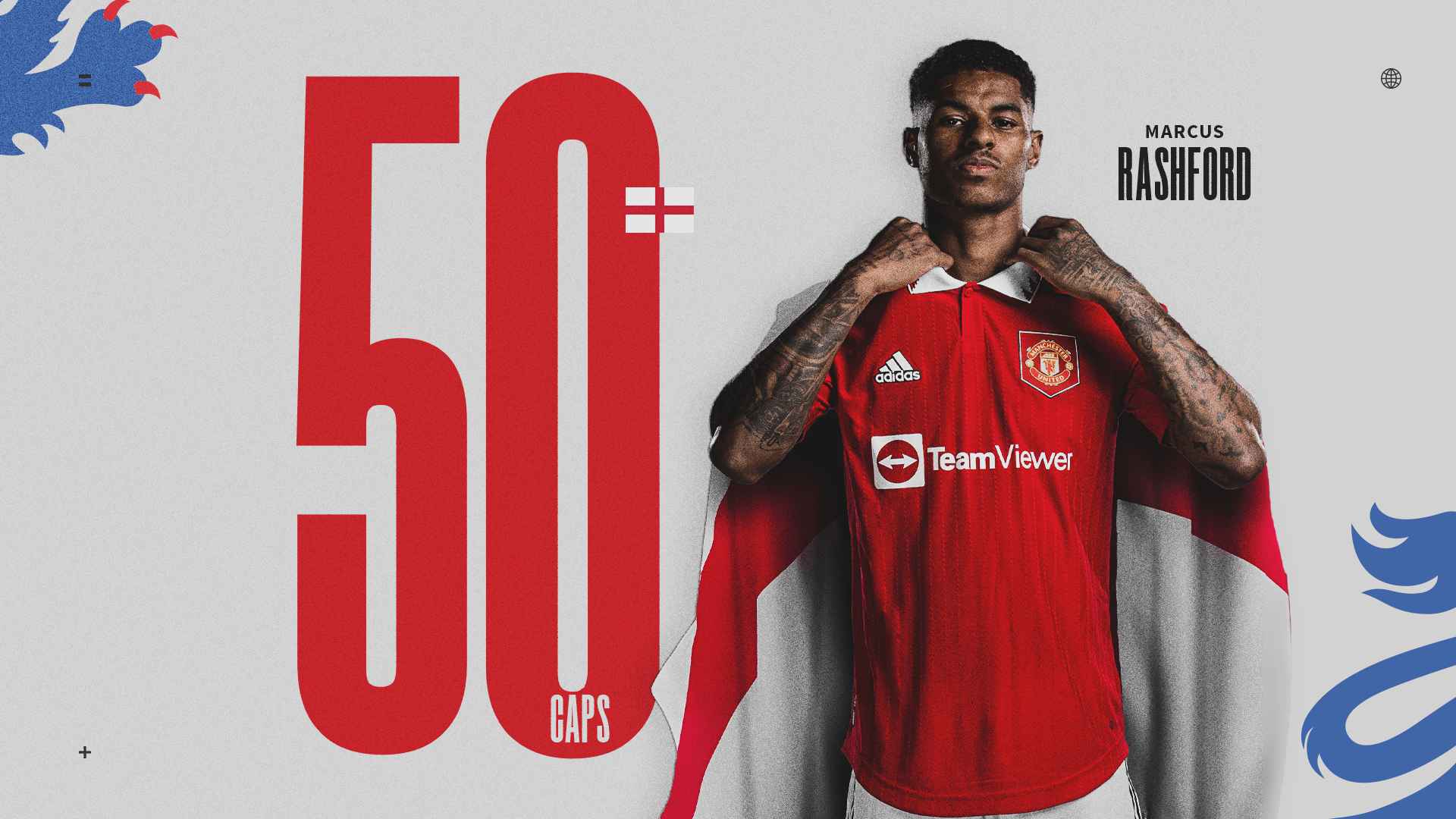 While Rashy could not add to his tally of three goals in the tournament so far, he played a key role in seeing out a win that has teed up a mouth-watering quarter-final against champions France.

That is an extremely exciting prospect for all football fans and particularly those of a United persuasion, with Harry Maguire, Shaw and Rashford set to face fellow Red Raphael Varane.

It will be fascinating to see if in-form Rashford starts that match against a side that includes the World Cup’s top scorer so far in Kylian Mbappe. The game is scheduled for 19:00 GMT on Saturday.

In case you didn’t already know, United will also be in action that day: Erik ten Hag’s Reds are due to face Real Betis in a friendly that kicks off at 17:00 GMT. You can watch that live via MUTV. 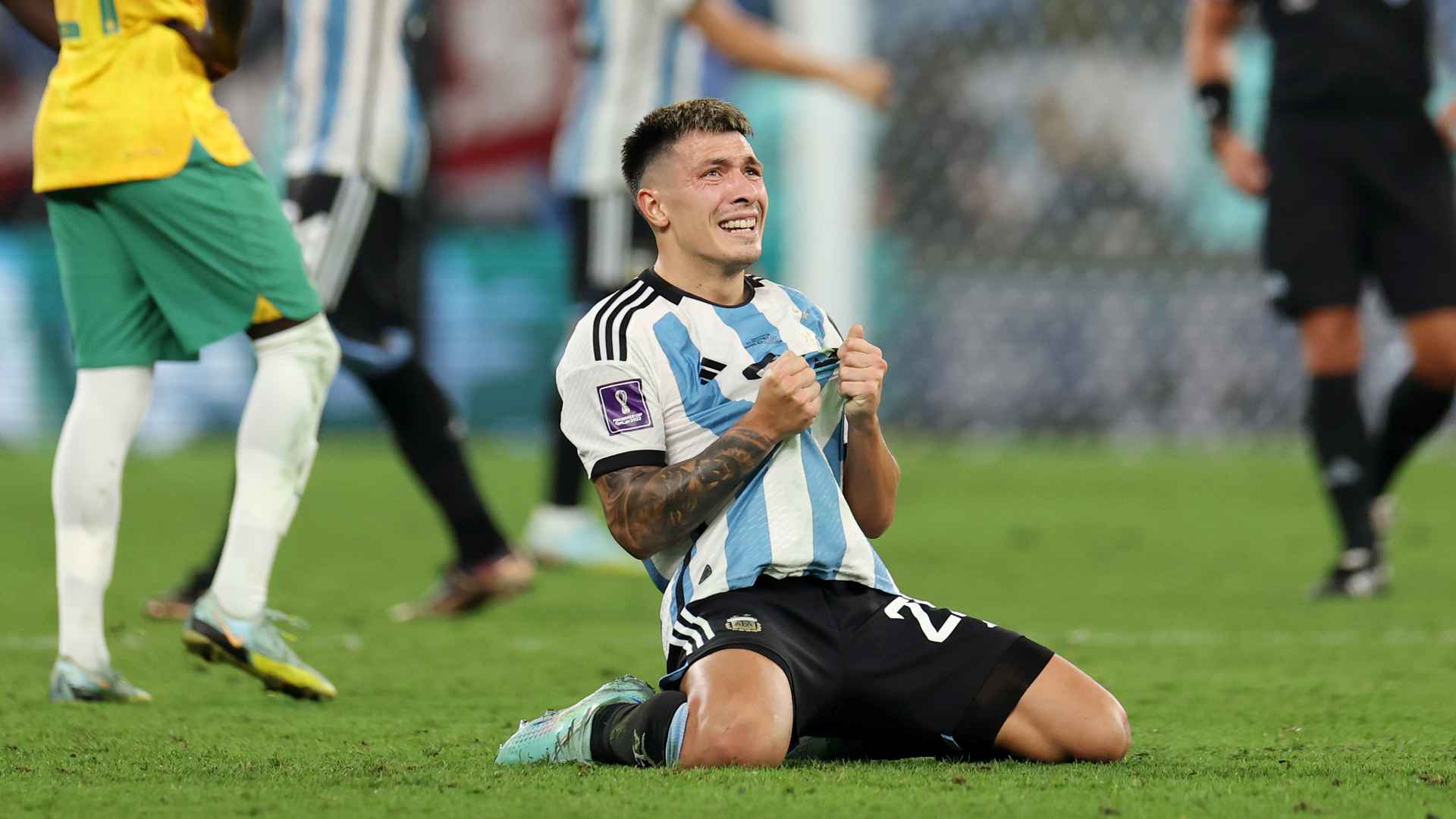 Argentina had been frustrated for large parts of the opening 30 minutes but Lionel Messi’s opener shortly after the half-hour mark, with the first shot on target in the game, broke the deadlock.

Manchester City’s Julian Alvarez doubled that lead on the other side of the break, but the job was by no means done there, with Australia pulling one back late on after Craig Goodwin’s shot took a heavy deflection off Enzo Fernandez and found its way in.

It led to a nervy finish for the South Americans, but as mentioned above, United’s Martinez played his part, as did his namesake Emiliano in the Argentina goal in stoppage time, denying Garang Kuol from close range, to help them hold on.