Sanchez has been continually ineffective for the Red Devils since signing from Arsenal just over a year ago. The Chilean has yet to find his best form in Manchester leading to increasing doubts over his future at the club. 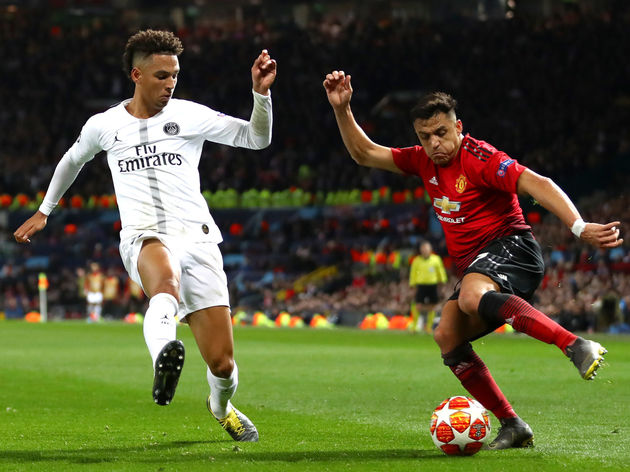 ​Sanchez was a second-half substitute for Jesse Lingard as Manchester United fell to their first defeat under Solskjaer against ​PSG in the Champions League Ro​und of 16 first leg. The winger failed make an impact on the game as second-half goals from Presnel Kimpembe and Kylian Mbappe secured a 2-0 advantage for PSG going into the second leg.

Solskjaer has only started Sanchez in one league game since his appointment as interim manager in December and insists it is up to the player to regain his form from the past. According to journalist Kris Voakes, Solsjkaer said after the game: “I can’t do anything about Alexis Sanchez. When he plays he needs to find himself.”

Ole on Sanchez: “I can’t do anything about Alexis Sanchez. When he plays he needs to find himself.” #MUFC

Sanchez has been limited to 13 ​Premier League appearances for Man United this season due to an injury keeping him out for the whole of December. The Chilean has failed to complete 90 minutes of action since their season opener at home to Leicester City.
​

Anthony Martial and Lingard both left the pitch with injury concerns which could spark a run of game time for Sanchez to attempt to resurrect his United career. Sanchez has only found the back of the net on five occasions since his move from the Gunners.

Manchester United are heading into a difficult run of games and will need Sanchez to up his form should he be given the opportunity to start. United travel to Stamford Bridge next Monday to play ​Chelse​a in the FA Cup before hosting archrivals ​Liverpool the following Saturday.