Sir Alex Ferguson’s side are looking to take another step towards regaining the Premier League title against West Ham. Both sides know each other well, having already met three times in all competitions this season, although United will be confident of wrapping up another win, having beaten the Hammers twice.

If a red card is shown at any time during the West Ham v Manchester United match, BetVictor will refund losing correct score, first/last goalscorer, scorecast & man of the match bets up to a maximum of £50 per person/house. For full terms and conditions click here. 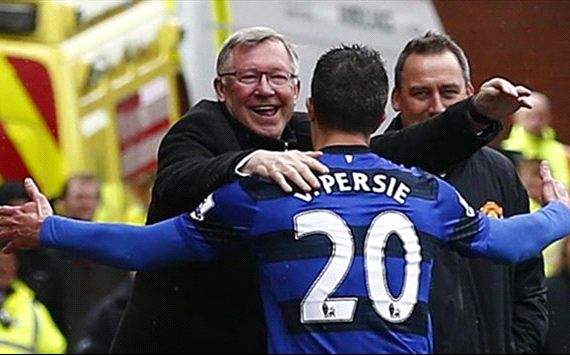 Both of United’s wins were by a 1-0 scoreline and at 9/1 (10.0) with BetVictor that will be a popular selection with punters.

The one game that has already been played at Upton Park between the two sides finished 2-2 and that scoreline is available at to back at 16/1 (17.0) for those who think the Hammers are capable of securing a point.

After ending his goal drought against Stoke last weekend, Robin van Persie leads the first goalscorer market at 15/4 (4.75) with Wayne Rooney just behind at 5/1 (6.0).

For the home side, on-loan striker Andy Carroll will be hoping to make an impact aga and he’s 17/2 (8.50) to score the opening goal of the contest. 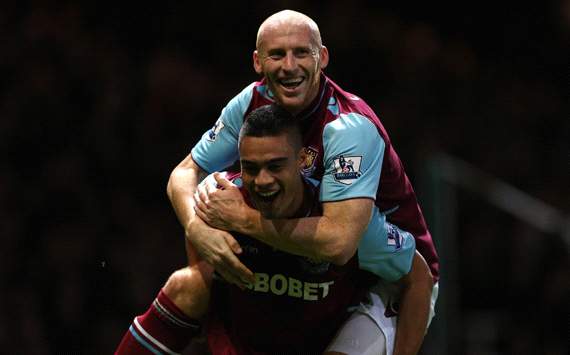 One person who enjoyed the 2-2 draw between these sides in the FA Cup in early January was defender James Collins. The Wales international scored either side of half-time to give his side the lead before a late Robin van Persie equaliser forced a replay. Collins is a 40/1 (41.0) shot to score first, or 12/1 (13.0) to find the net anytime.

The Netherlands international also leads the Man of the Match market, priced at 8/1 (9.0), the same price is available on Wayne Rooney while Tom Cleverley, who scored the opening goal for United in that 2-2 draw, is a 14/1 (15.0) shot.

Sign up with BetVictor for a free bet up to £25