​Manchester United will return to Old Trafford this Wednesday to welcome ​Wolves in a third round replay in the FA Cup.

Both sides are expected to announce weakened teams for the fixture, though the FA Cup still provides the two teams with a real opportunity to grab some silverware this season. ​United are coming off the back of a convincing 4-0 Premier League win against Norwich, which was their first victory in four, while Wolves managed a 1-1 draw with Newcastle.

Rashford was withdrawn in the second half and, replying to questions on his top goalscorer, Solksjaer revealed: “I don’t know. If he’s ready, and if I decide to play him, you’ll see.” Shaw had a tight hamstring and Young, expected to join Inter either this month or in the summer, was listed as ‘not fit’. They join Paul Pogba, Scott McTominay and Jesse Lingard on the sidelines. On a more positive note, defenders Eric Bailly and Timothy Fosu-Mensah made their comebacks for the Under-23s on Friday night.

​United haven’t registered a victory against Wolves since 2012, failing to beat them in their last five meetings. 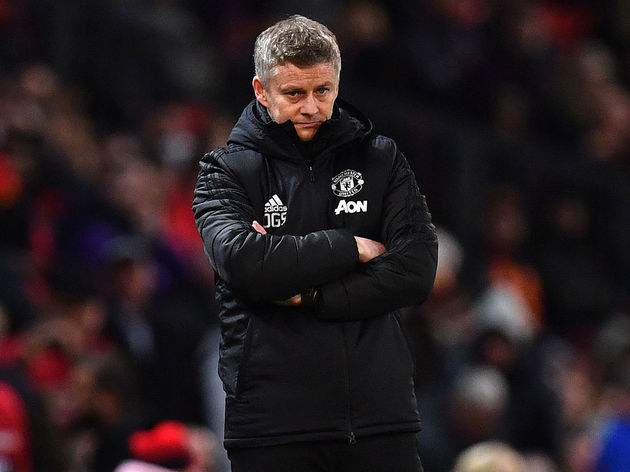 The Red Devils are yet to welcome the Wanderers to Old Trafford this season, with both games taking place at Molineux, drawing both times.

That being said, the omens might be against Wolves as they haven’t won in their last ten competitive matches at Old Trafford, last emerging victorious nearly 40 years ago in February 1980. Wolves have also lost nine of their last ten previous FA Cup away third round replays.

United’s ​recent form has put pressure on Solskjaer’s position, only winning once in four. A pattern of results have emerged under Ole, with his side often having one standout win followed by a series of indifferent results.

However, the weekend’s performance against Norwich was certainly a step in the right direction. Wolves had an extremely tricky fixture list over Christmas, facing Manchester City and Liverpool in the space of 48 hours.

They were exceptionally unlucky not to take four points from the two games, with VAR robbing them of a point at Anfield following up their brilliant win against City. However, since that win, Wolves haven’t won in four, losing to Watford and drawing with Newcastle. 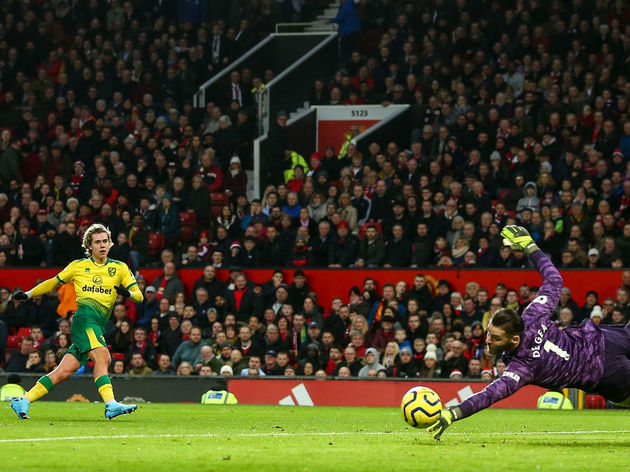 Following suit with their previous encounters, this game is set to be another even affair, something that both sets of fans have become accustomed ​to experiencing when these sides play.

Taking into account the fixture congestion and the rotation of players, this game should be cagey and could be decided by an individual error or a set piece. Do not expect goals to be flying in as this fixture hasn’t produced more than three goals since 2012.