Sunday’s 2-0 reverse at the hands of Everton at Goodison Park meant that United are no longer able to qualify for next season’s Champions League – undoubtedly a key factor in deciding Moyes’ fate – but the Red Devils will be eager to finish the season strongly under the stewardship of caretaker manager Ryan Giggs. 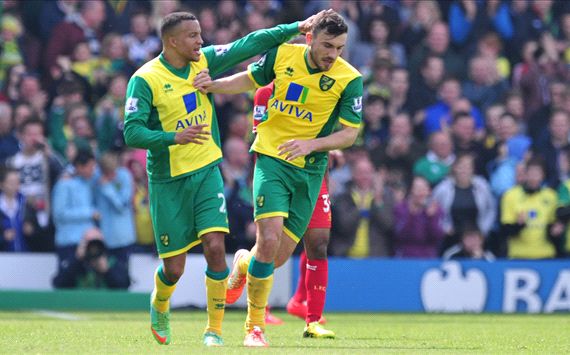 The home side are strong favourites to ensure that Giggs’ tenure gets off to a positive start, with Paddy Power offering just 2/5 (1.40) on United claiming all three points this weekend.

Norwich, of course, are also under the stewardship of a caretaker boss – Neil Adams – and with the threat of relegation looming large, the Canaries would dearly love to take something from this weekend’s trip to Manchester.

Adams will be hoping to see more of the fighting spirit that his side exhibited when going down 3-2 against title-chasing Liverpool last weekend but Norwich’s defensive frailties may prove to be their undoing here.

It is also worth noting that the visitors are without a win in 10 matches in all competitions on the road and, following the departure of David Moyes in midweek, there may be an added spring in the step of Manchester United’s players this weekend. 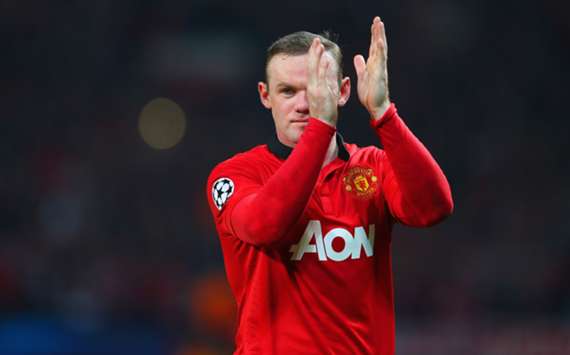 Wayne Rooney is likely to spearhead the United attack and the 28-year-old striker looks decent value at 13/5 (3.60) with Paddy Power to break the deadlock against the Canaries while Spanish midfielder Juan Mata may attract support at a chunky 11/2 (6.50) to net the opener.

Punters should note that shot-shy Norwich have managed a paltry 28 goals in 35 Premier League matches and with just 11 goals in 17 games on the road, Adams’ side may struggle to test the United rearguard this weekend.

Therefore, the 7/5 (2.40) quote from Paddy Power for Manchester United to win to nil is the recommended play for punters ahead of Saturday evening’s clash at Old Trafford.