Despite failing to net and losing last time out, our tipster is backing the Red Devils to find their scoring boots once more against the Tigers

Manchester United play their final home game of the season against Hull City on Tuesday, with many of the fans happy to see the back of an awful record at Old Trafford in 2013-14.

The Red Devils were beaten at home three times last season in the league, but that number has been eclipsed in the post-Sir Alex Ferguson era, with seven teams coming away with three points. 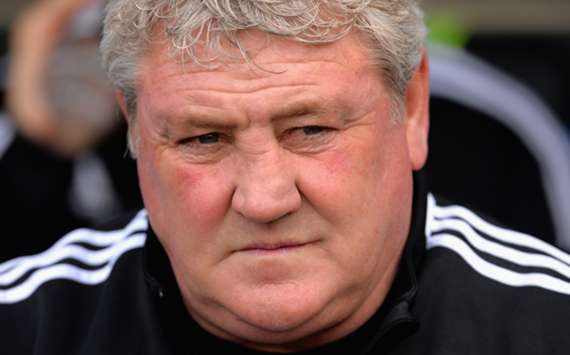 The latest were Sunderland, who beat United 1-0 at the weekend to give their hopes of survival a real boost. With a seventh-placed finished almost certain for United, they will be eager to give the fans something to cheer about as there have been few moments for the Old Trafford faithful to enjoy this season. Paddy Power price them at 4/11 (1.36) to finish with a win.

Hull City come into this match having confirmed their place in the Premier League next season. Despite losing 3-1 to Aston Villa, with Norwich and Fulham failing to win at the weekend, the Tigers can play their final two league games with no pressure. With an FA Cup final coming up for Steve Bruce’s men, the players focus could well be on that match later this month against Arsenal, with players keen to stay fit and push themselves into contention for a place in the starting XI at Wembley. Paddy Power price Hull at 15/2 (8.50) with the draw at 4/1 (5.00) on Tuesday.

Despite losing two of their last five league games, United haven’t struggled in front of goal, scoring four against Norwich, Newcastle and Aston Villa in this period.

With attention maybe fully focused on the FA Cup final, Hull are currently going through a poor run of form, losing two of their last three, drawing the other game.

With Steve Bruce’s men conceding 11 goals in four matches, a lot of work needs to be done on their defence before the final. With this in mind, it’s worth backing United goals in this match.

The influential Wayne Rooney could feature, with Robin van Persie making an appearance off the bench against Sunderland. Despite not finding the net against Sunderland, who were fighting for their lives, it’s worth backing United goals in this match, with the returning Rooney and Van Persie a huge factor.

Man United to score three or more goals at 6/5 (2.20) seems the play here, with it landing against Hull in three of their last four matches.