Gareth Bale was never close to joining Manchester United in the transfer window and is so happy at Real Madrid that he could retire at the club, according to his agent, who also believes that he has matched Cristiano Ronaldo’s exploits.

The Wales international was heavily linked with a move to Old Trafford throughout the summer, despite being a first-team star for Madrid since he joined two years ago.

However, agent Jonathan Barnett says both he and Bale see the 26-year-old’s long-term future as being at the Santiago Bernabeu.

When asked at Soccerex if the former Tottenham player was ever likely to move to United, Barnett replied: “That was complete rubbish. Gareth Bale has never said he wants to leave Real Madrid and Madrid have always said how happy they are with him.

“Why would he want to leave? It doesn’t make sense. He was nowhere near leaving. 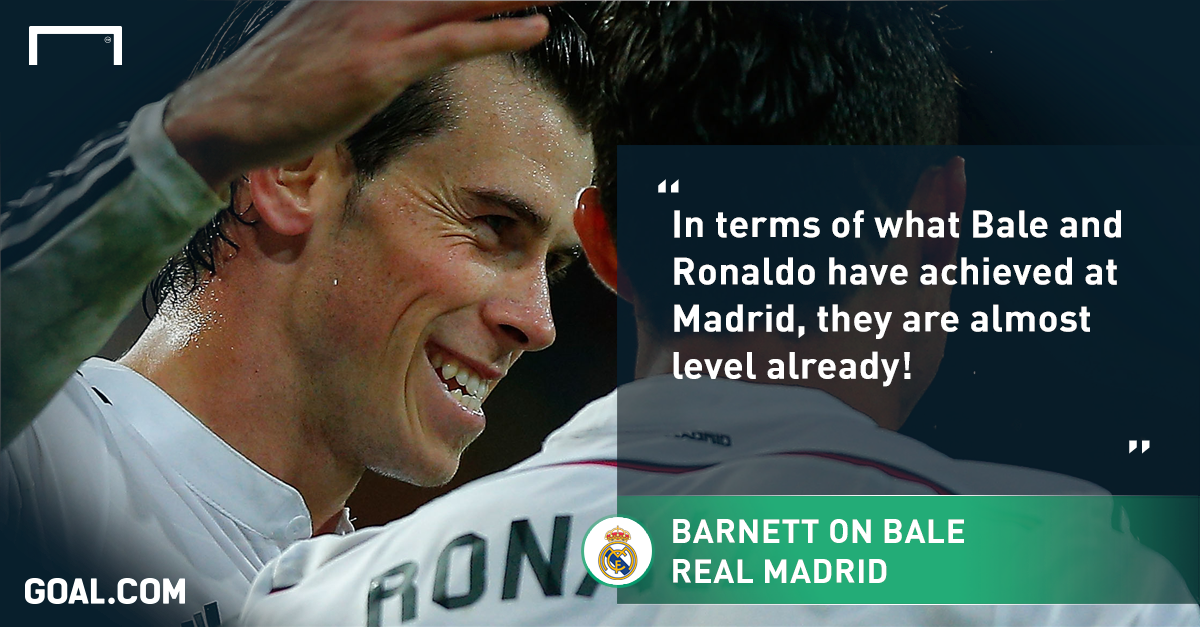 “I’m not going to rule out a return to the Premier League, but he’s contracted to Madrid for a few more years and hopefully he’ll stay for the rest of his career.

“He loves it there and things are going well for him. I’m proud of how well we have helped him settle in there.

“It has worked very well. Everything is taken care of for him.”

Barnett also believes Bale is almost at the level of Madrid talisman Ronaldo.

“I think in the next two or three years I think he’s going to be seen as the best player in the world. He wants to win the Ballon d’Or and I think he’s got a great chance. 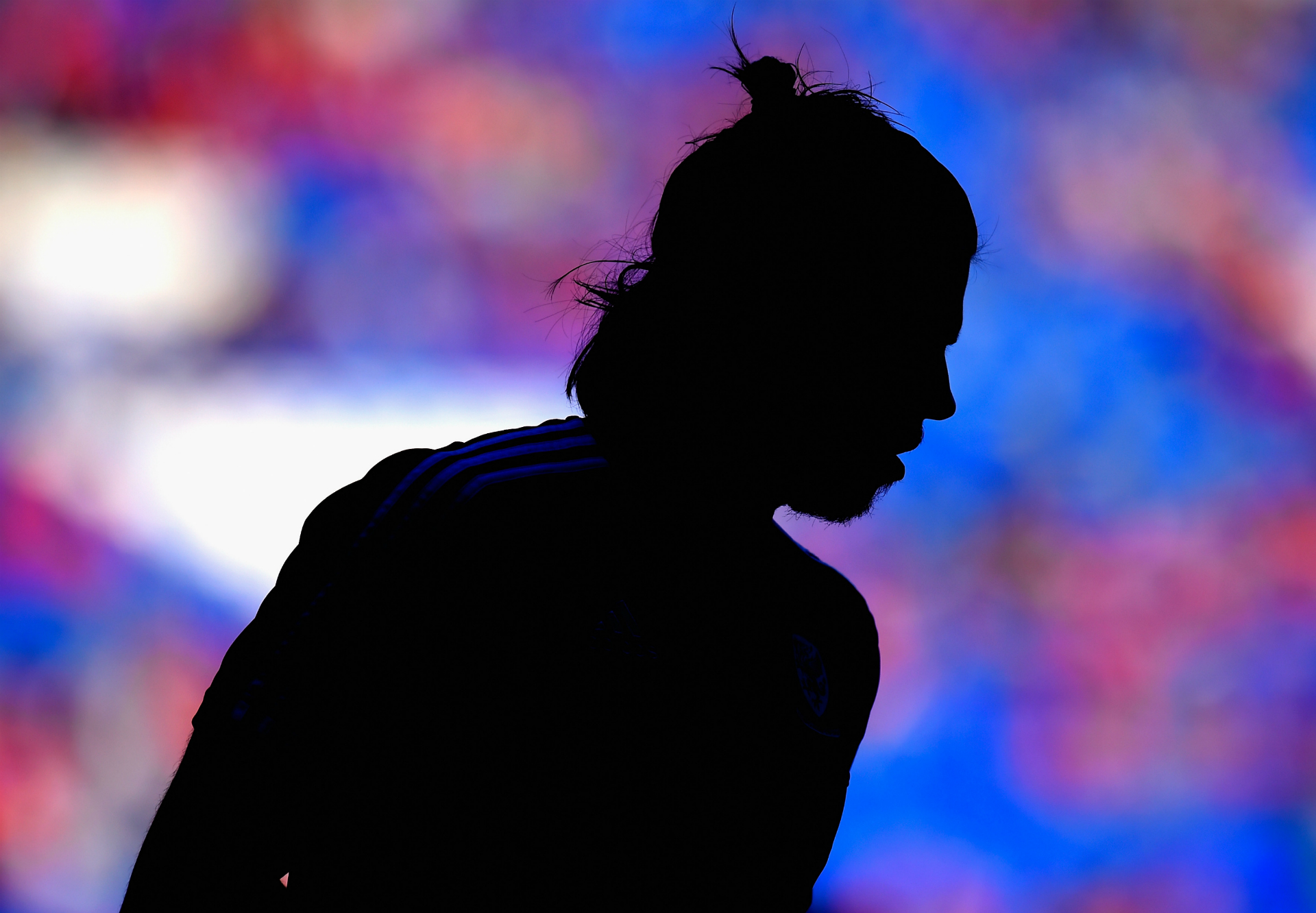 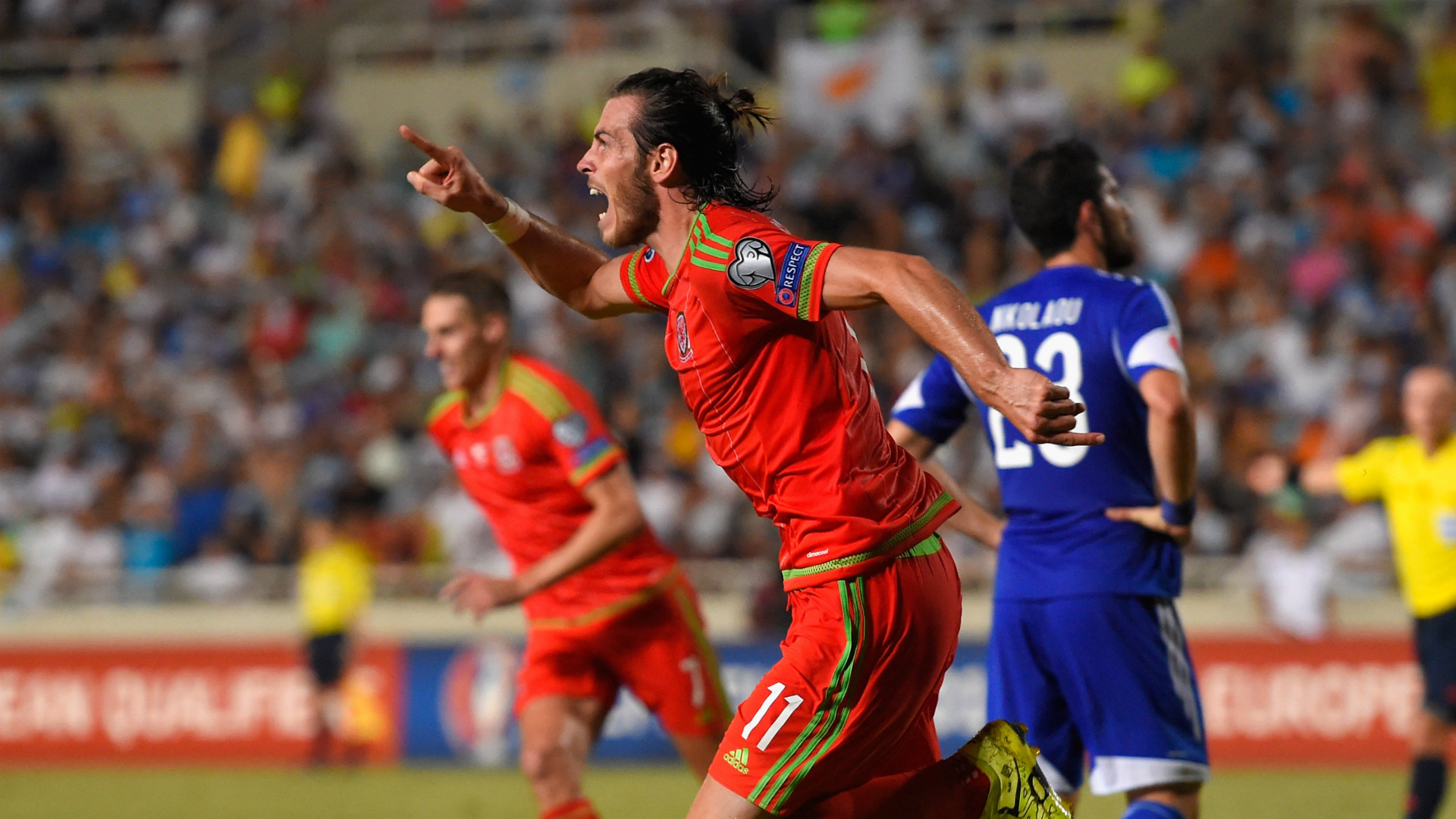