Memphis Depay could return to Manchester United if he succeeds at Lyon, manager Jose Mourinho says.

Mourinho confirmed United have a buy-back clause in the deal that has seen the Netherlands winger head to Ligue 1, which could reportedly reach €25million.

But Mourinho was always impressed with his attitude and is willing to bring the 22-year-old back to United if he develops, praising predecessor Louis van Gaal for originally signing him in 2015.

“Of course, because potentially he is a very good player,” Mourinho said ahead of Saturday’s trip to Stoke City having been asked about United holding a buy-back clause.

“I think when Mr Van Gaal decided to buy him he did well. He knew him very well from the national team, he was very young and in the World Cup he had flashes of top quality. 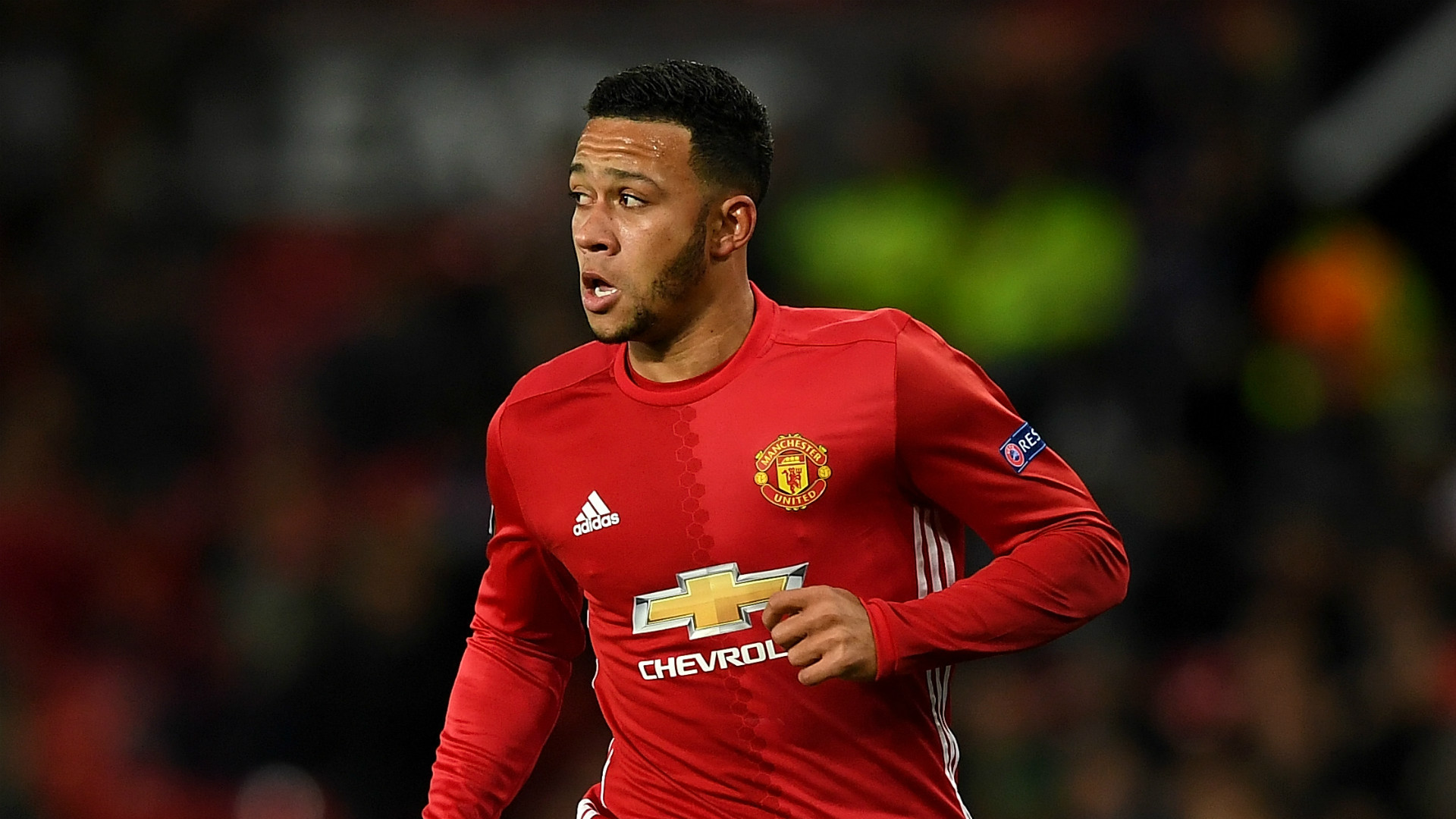 “He was playing well in Holland. We know that the Dutch league is not the same but he was showing very good things so I think Mr Van Gaal and Manchester United did well to buy him.

Man Utd will soon be the best club in the world

“He didn’t succeed in his 18 months but he is very young so I think it is important for the club to keep control of his talent.

“We all hope he plays very well at Lyon and why not to come back because everyone likes him.”

Mourinho felt Depay had fallen victim to a numbers game at United, with a plethora of high-profile wingers battling for two places in the team.

He added: “It’s difficult for me to answer why it didn’t work. From my perspective it is easier for me, and he deserves me to say that he was a fantastic professional.

“If somebody thinks it didn’t work because he was not a great professional that’s totally wrong. One thing is some picture somebody takes of him in an amazing car or dressing in a very specific way, but the image is totally wrong.

“He is a kid that respected everyone, worked hard to try to have more chances and was frustrated because he was not having that. I only have good things to say about him.

“If I can find a little reason it is to say that he is in the only position where we have overbooking. We have a lot of wingers and it is more difficult to have chances there.

“There were seven guys for two positions even when we try to make changes. We had too many players there.”