The Manchester United goalkeeper is expecting the world’s most expensive footballer to show his true colours in time, just as he did

Manchester United goalkeeper David de Gea has backed midfielder Paul Pogba to bounce back from his poor display against Liverpool.

The France international was slammed for his performance in the 1-1 Premier League draw, having given away a penalty for the opening goal at Old Trafford on Sunday.

De Gea, who initially struggled in England after his move from Atletico Madrid in 2011, said world-record signing Pogba would respond following his below-par performance.

Is Pogba a big-game flop?

“He is really important for us. He’s great in midfield, good in the dressing room. He’s an amazing player,” the Spain goalkeeper told Sky Sports.

“At the beginning when you don’t know the country, the players and the football it’s a bit difficult. But you have fight, train more and try to focus and have belief in yourself.

“At the beginning it was difficult for me. With new football, new players and a new language everything was hard. But I kept believing in myself and kept fighting. 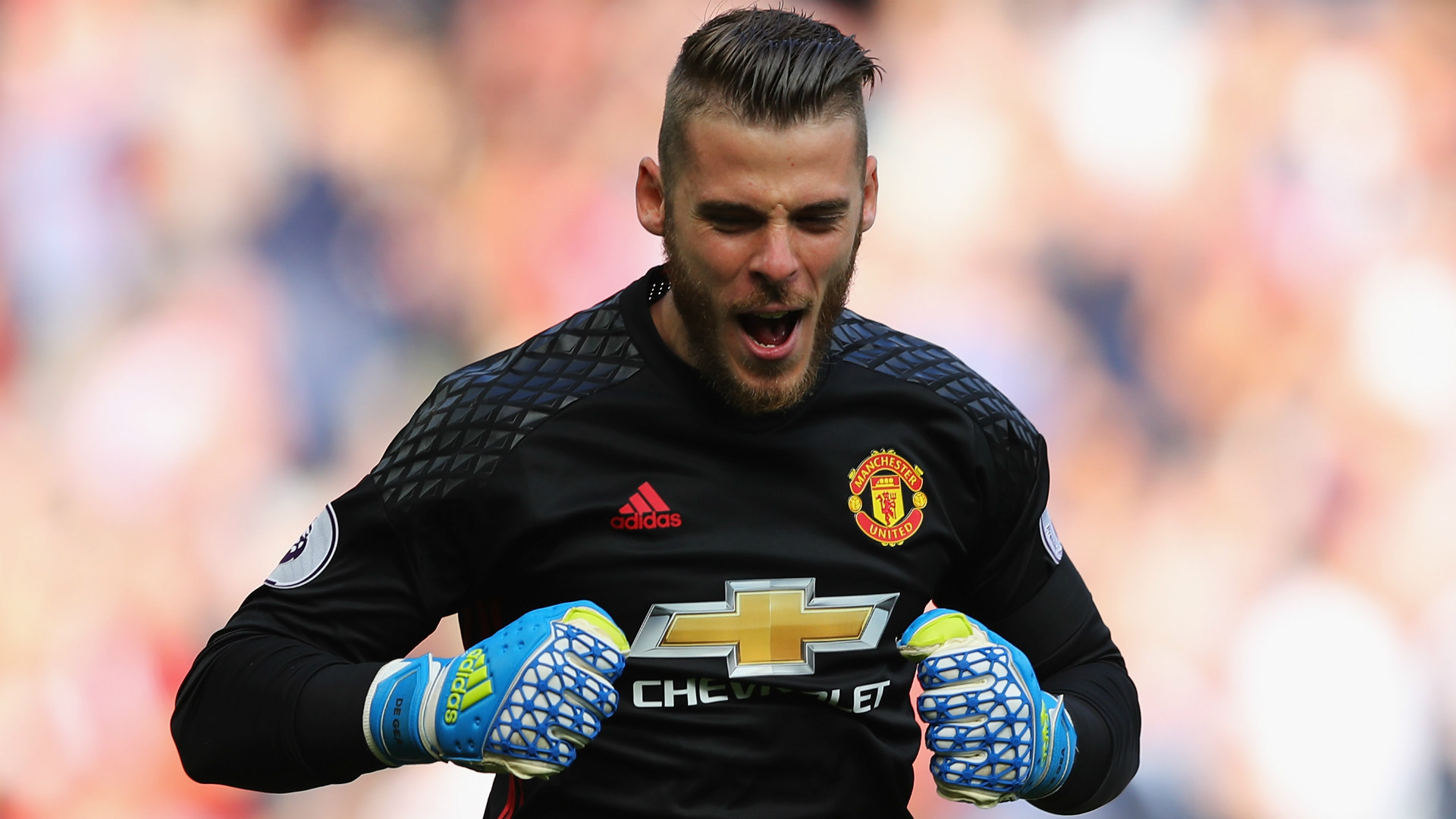 Despite falling behind to James Milner’s penalty, United fought back to earn a point and extend their unbeaten run in all competitions to 16 matches.

“We want to keep winning,” he said.

“We are in a good run and we need to stay at the same level, try to win many games and then we can see where we finish in the league.”