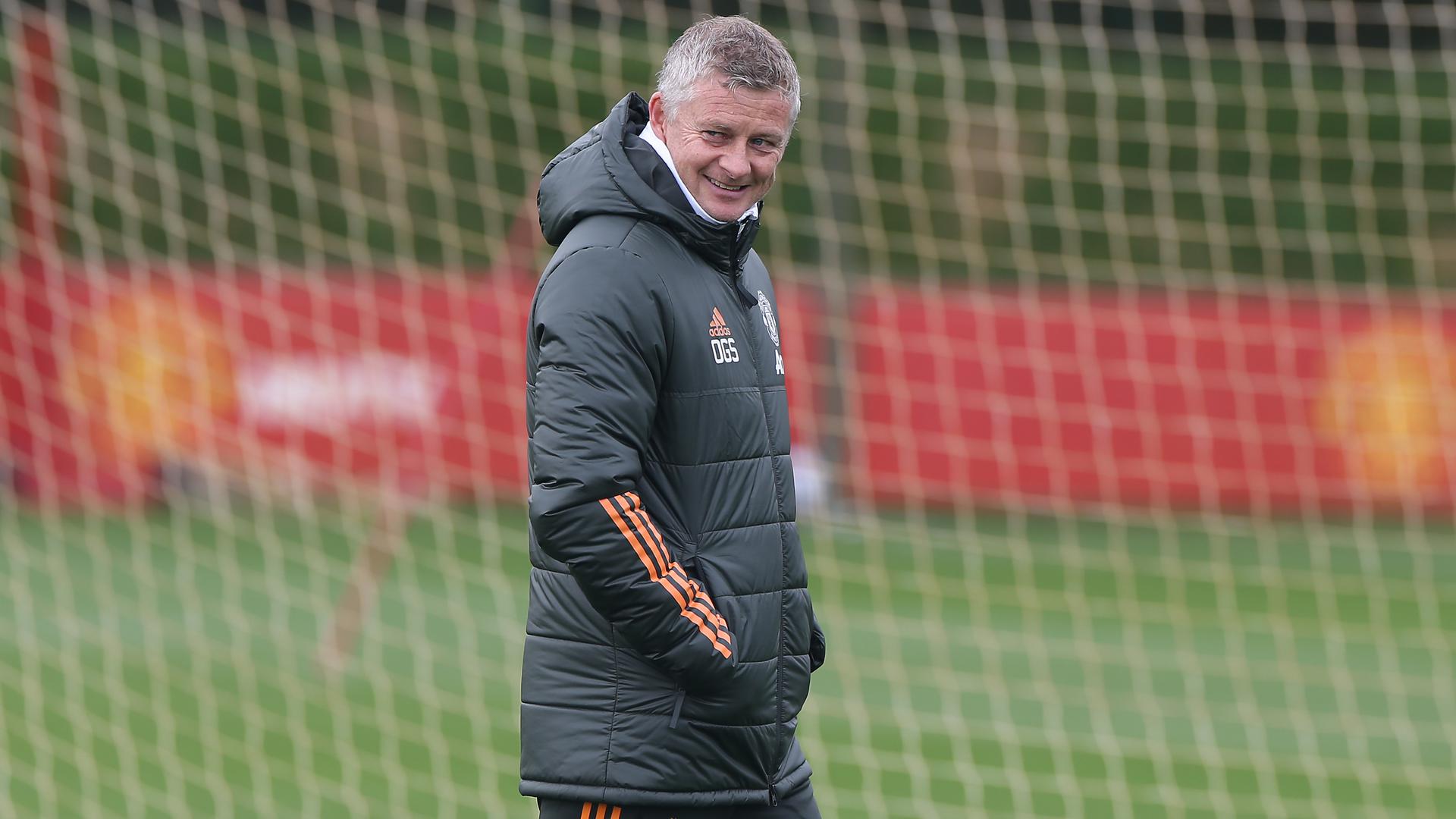 Speaking to MUTV’s Stewart Gardner about his team selection, Ole said: “We want a response, we want energy and attitude. We want lads who go out there and fight as a team, play as a team, both on and off the ball. We’ve got to be more compact and put pressure on the ball. We can’t give them time on the ball because they’ve got players who can hurt you. When we’ve got it, we need to get tempo on the ball and play as a team as well.

”Scott and Fred are one of the partnerships we’ve used. They’ve done well together, they’ve both got great athleticism and can get around the pitch. That’s one of the things we need to improve on, to get a screen of the back four. I thought last time we were a bit too open.

“[Harry] got something with his glute [for England against Denmark],” added the boss, when asked about a knock that Maguire had picked up on international duty. “But it’s nothing too serious. You can see him just before he got sent off, he was feeling his hamstring, but luckily it was just his glute.”