With plenty still to play for at both ends of the table, both new and existing customers can benefit from a host of bookmaker offers

Manchester City (13/10) may have grabbed the advantage in the title race after Chelsea (15/8) slipped to a 1-0 defeat against Aston Villa at the weekend.

It is far from a two horse race though, several teams including Liverpool (3/1) and Arsenal (12/1), will feel they still have a chance of putting a run of results together that would see them have a realistic chance of securing the Premier League title and there are plenty of offers for punters to take advantage of as the vital period approaches.

bet365’s sign up bonus is one of the most flexible on the market. Simply sign up for a new bet365 account make your first deposit and receive a 100 per cent bonus, up to £200. It’s that simple.

The bonus can be used in bets of any size and on any type, unlike the majority of bookmakers where a free bet must be used in it’s entirety on one selection. 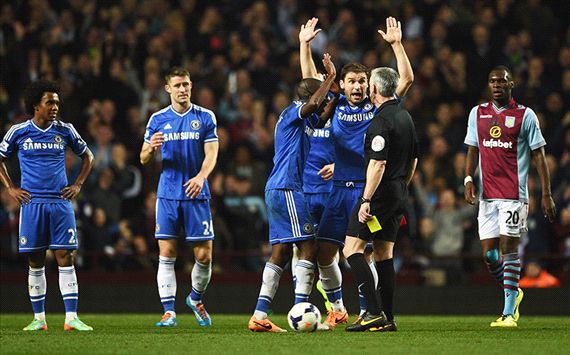 For example, a customer depositing £50 into a new bet365 account would have £100 in their account to bet with. Based on an average stake of £10, that’s the equivalent of five free bets which can be used on hundreds of markets on matches from across the globe.

Existing customers can also benefit from bet365’s Bore Draw refund which refunds selected markets including half time/full time and correct score markets if the match finishes in a 0-0 draw. This offer is available on a huge selection of matches including all major leagues so you can bet with confidence knowing a refund is on it’s way if the match ends up in a stalemate.

There’s also a Euro Soccer Bonus which offers a bonus pay out on winning multiples including 10% for four folds, 60% for 10 folds and 100% on accumulators of 14 legs or more. Plus there are plenty of games being streamed live for bet365 customers including matches from the A League, Bundesliga and Ligue 1.

New Paddy Power customers can claim up to £250 in free bets when opening a new account. The Irish bookmaker will match a new customer’s first bet, up to £50 for the first five bets on the account. That means if your first five bets are of £10, for each of them, you’d recieve a free bet to the same value. 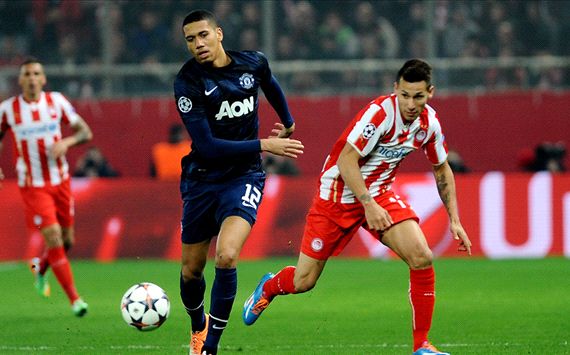 Existing customers get plenty of rewards from Paddy Power too, there are a number of Money Back Specials on the biggest games in Europe.

For Wednesday’s Champions League clash the bookmaker will refund losing bets on first and last goalscorer, correct score and scorecast bets if Manchester United can overcome their 15/8 (2.88) price and qualify for the next round of the competition. If you’re a punter who has some faith in David Moyes’ troops and you want to back a selection in one of these popular markets then you could be receiving cash back if your selection loses but United overcome their Greek visitors.