While Malacia watched as one of the Netherlands’ unused substitutes, ex-Reds winger Memphis opened the scoring in their 3-1 win over the USA with a clinical 10th-minute strike to round off a wonderful passing move.

Then, after repelling various American attempts to find an equaliser, the Dutch doubled their lead in first-half injury time, when our former defender Daley Blind arrived in the box to bury a low pull-back beyond goalkeeper Matt Turner. 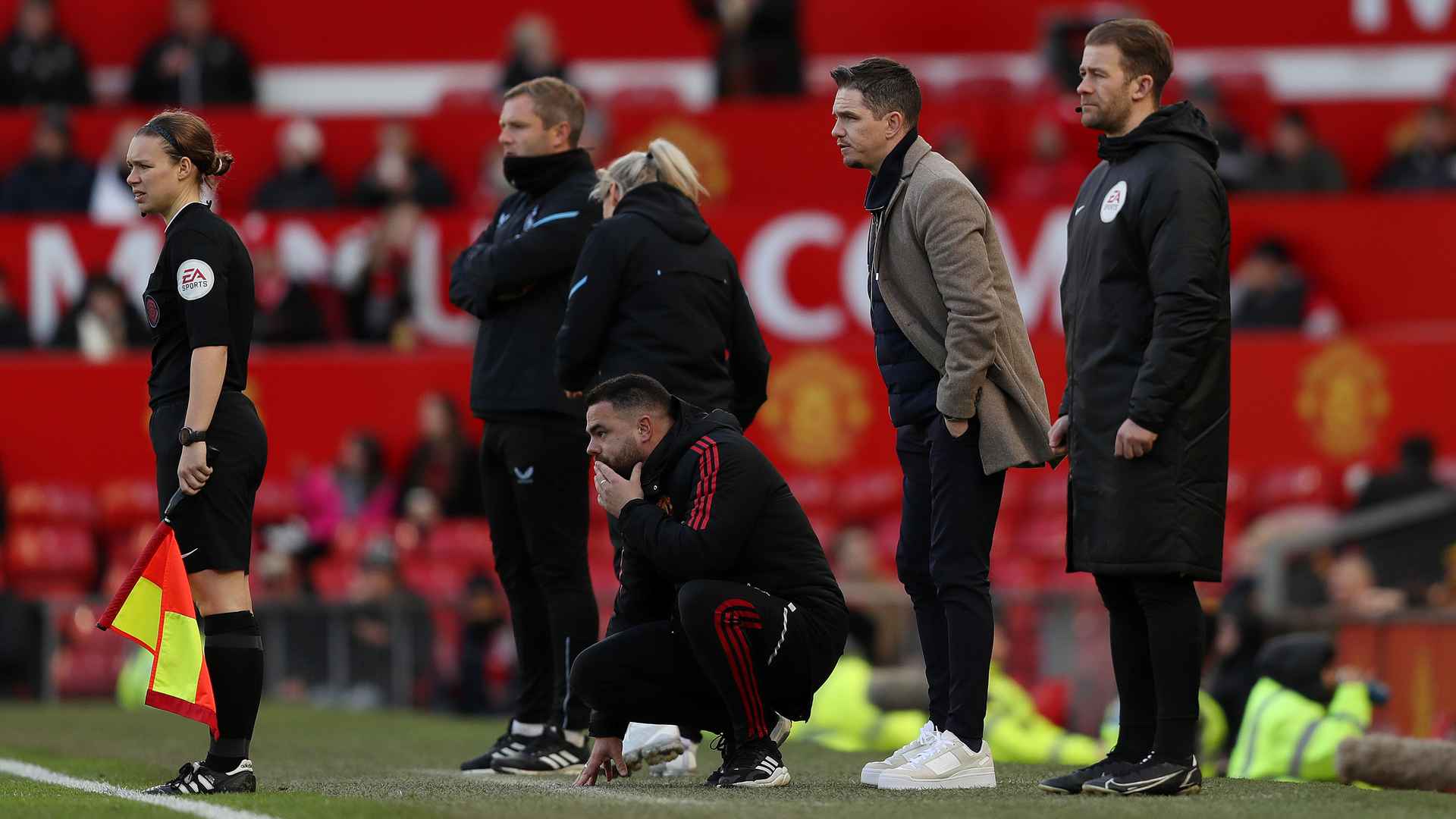 Five different Reds scored in front of the Old Trafford faithful, which Skinner believes is telling of the differences between this season and last season.

“What it shows us is that our system is not rigid, it has the ability to change, with different ways of goal scoring,” he told club media.

“I think that’s what I was looking at last year. When we were having those frustrating games, we didn’t have different ways to score goals, we had great players but we’ve now added different ways [to score].

“Even just like the little nudges, the team building, the individuals following in, it’s all part of of the greater project we’re trying to build here.”

Dalot almost repeated his assist very late in the second half when it was still 1-1 but this time his low cross from the right couldn’t find the contact it deserved from a Selecao team-mate.

Despite the defeat, Portugal still go through as Group H winners and will next face Switzerland, who finished as runners-up behind Brazil after beating Serbia 3-2 in their thrilling final Group G game.

United Daily | Watch our women train and hear from Boe Risa, Skinner and Thorisdottir ahead of an exciting Saturday… 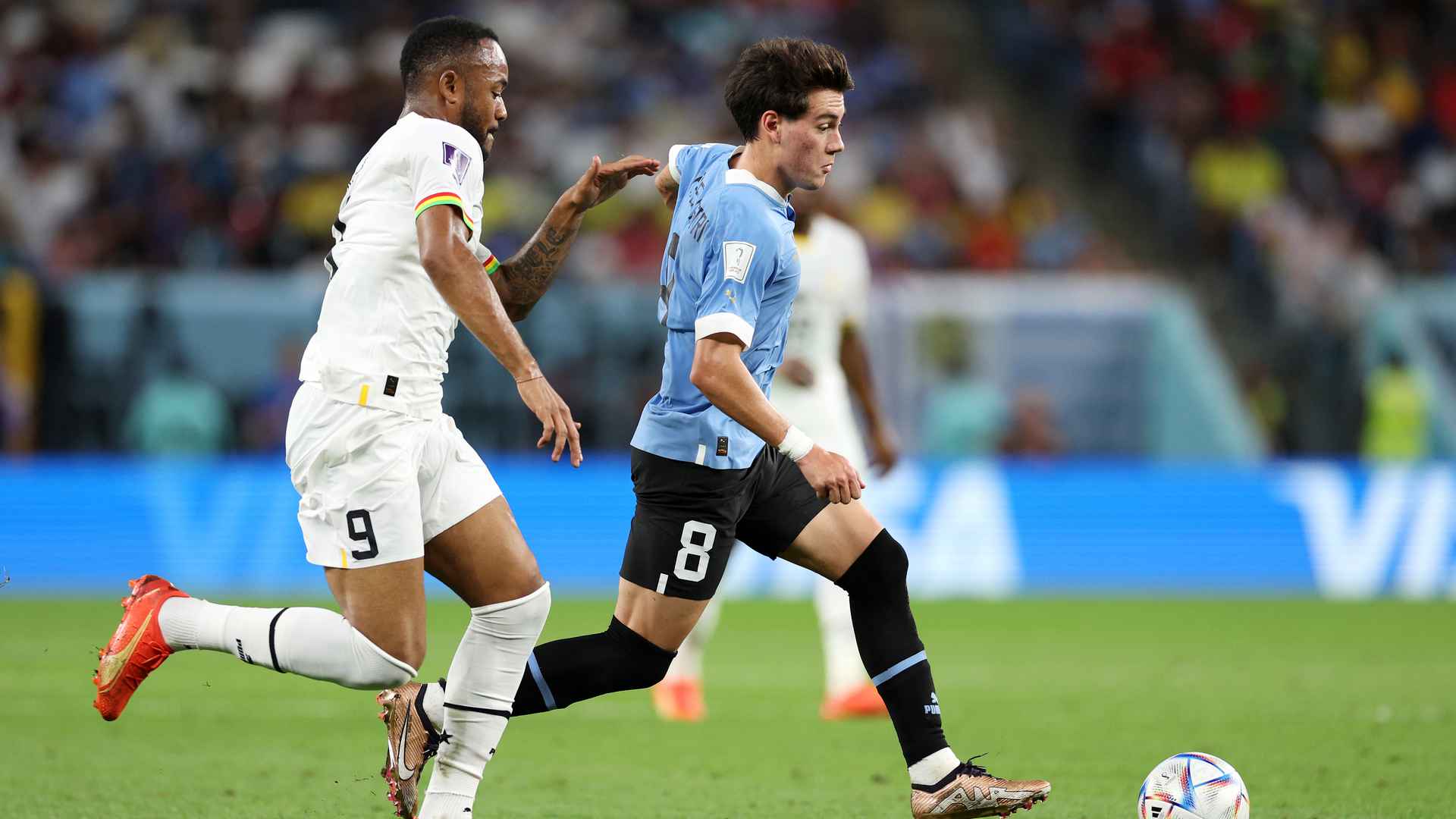 Diego Alonso’s side entered the Group H finale knowing that nothing less than victory would give them a chance of progressing to the last 16.

Things looked to be going the way La Celeste had hoped at half-time, with Giorgian de Arrascaeta’s double and Sergio Rochet’s penalty save from Andre Ayew’s spot-kick giving Uruguay a deserved lead.

Given South Korea were only drawing 1-1 with Portugal at the break in the other Group H match, Alonso’s side were set to be heading into the next stage of the 2022 World Cup.

However, while Uruguay were still leading 2-0, South Korea managed to score a last-minute winner in their game and all of a sudden, La Celeste were heading out.

The South Americans threw everything at their African counterparts in the latter stages but could not breach their defence for a third time, meaning that on goals scored, Uruguay have been eliminated from the World Cup at the group stage for the first time since 2002.

Despite the win, Uruguay exit the World Cup with Ghana. @adidasfootball | #FIFAWorldCup