It may have been the worst kept secret in football over the past few weeks but Manchester United finally announced that Louis Van Gaal will be the man to suceed David Moyes on a permanent basis on Monday.

Caretaker manager Ryan Giggs, who oversaw the final four games of the Premier League campaign, will remain on the coaching staff, taking up a position as van Gaal’s assistant after the 40-year-old flew to Holland to meet United’s new boss and finalise the details last week. 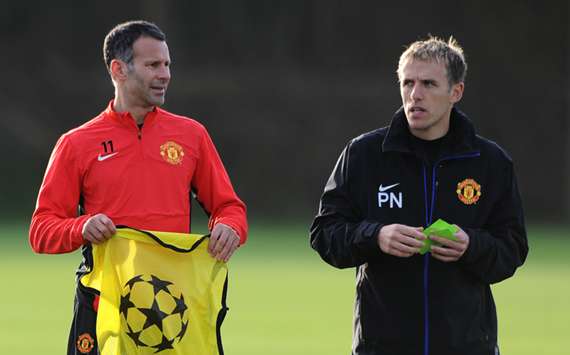 Paddy Power have United as an 6/1 (7.00) chance to finish top of the Premier League next season, with Chelsea (9/4) and Manchester City (15/8) still ahead of them in the betting.

It was a season of disappointment for the Old Trafford faithful who had become so accustomed to success under Sir Alex Ferguson. Following Moyes’ departure, van Gaal clearly has a tough task ahead of him to ensure that the side that slumped to a seventh-placed finish – just a year after winning the title by 11 points – are challenging at the right end of the table again next term.

The lack of Champions League football – or European football of any kind – may be a bitter pill for those concerned with United’s finances to swallow but the bookmakers believe that their exile from the top four will be short-lived. United are just 4/7 (1.57) to finish in the Champions League spots next term and they are just 1/4 (1.25) to finish ahead of Moyes’ former club Everton – who ended the season two places above them. 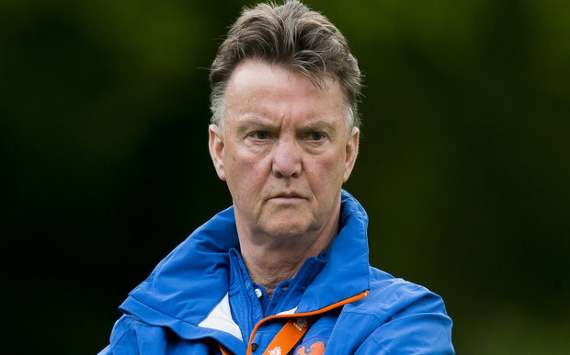 One of the questions raised with regards to United’s immediate ability to bounce back from their poor campaign is whether the club will still be able to attract the calibre of players needed to overhaul a squad which is in desperate need of top-class reinforcements. Despite a lack of European football, though, United are still one of the most famous clubs in the world and their financial clout is hardly likely to waver.

In fact, it appears to be quite the opposite, with speculation that van Gaal will be handed a significant transfer fund to spend. United are favourites to sign Toni Kroos (10/11) and Edison Cavani (5/2) in the betting with Paddy Power while Luke Shaw and Mats Hummels have been rumoured to be potential defensive replacements on the club’s shortlist, with speculation that Patrice Evra could join Nemanja Vidic and Rio Ferdinand in leaving the club this summer.