Jose Mourinho seems to have spent little time dwelling on his side’s third-placed finish in the Premier League.

The Blues confirmed that they have added Cesc Fabregas to their squad and it looks as if the Barcelona man may not be the only La Liga star to swap Spain for Stamford Bridge this summer.

The 51-year-old Chelsea boss looks to have finalised a deal to bring Atletico Madrid striker Diego Costa to Stamford Bridge. bet365 make Chelsea their 9/4 (3.25) second favourites for the 2014/15 Premier League title behind Manchester City (7/4) and a significant margin away from Manchester United (9/2), Liverpool (13/2) and Arsenal (9/1). 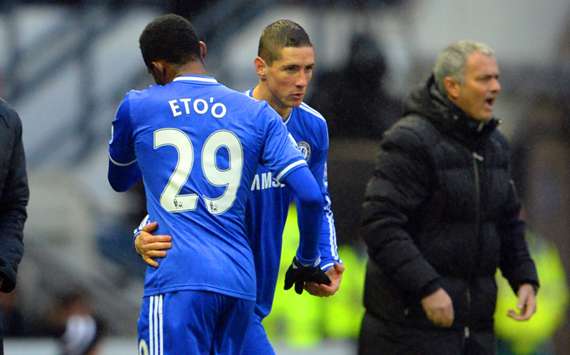 Despite a myriad of attacking midfield talent, Chelsea’s problems last season were in the goalscoring department. A combination of Demba Ba, Samuel Eto’o and Fernando Torres were deployed at various stages but the fact that Chelsea did not have a player in the top 10 Premier League marksmen for the last campaign speaks volumes.

Eden Hazard topped the goalscoring charts last season with 14 and Mourinho will hope that Costa, who fired Atletico to the La Liga title and Champions League final – scoring 36 times in the process – can bring his prolific form to south-west London should a move be completed.

Summer transfer windows in World Cup years can often prove the busiest of all but Mourinho looks intent on securing his targets before the start of this summer’s tournament in Brazil with Fabregas already signed and Costa admitting that he likely to join the club before the start of the new campaign. 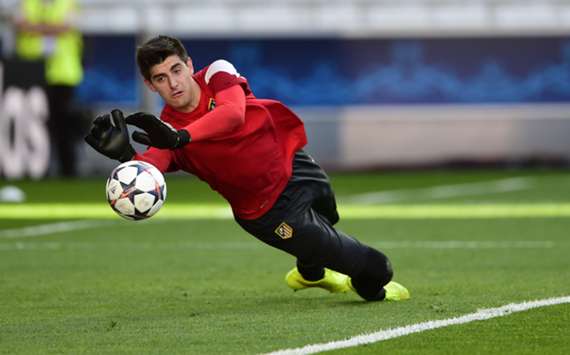 With Thibaut Courtois set to return from a loan spell at Atletico Madrid which has spanned three years, Chelsea face another decision over their goalkeeping options.

Although there has been no announcement about the future of the 22-year-old Belgian, either with regards to a return to Vincente Calderon or to Chelsea where he would challenge Petr Cech for the number one spot, Atletico’s signing of goalkeeper Miguel Angel Moya from Getafe has cast further doubt over the situation and would seem to indicate that Courtois believes that he can leapfrog Cech to become Mourinho’s first choice, with the Portuguese potentially open to offers for the Czech Republic international.

The sale of David Luiz to Paris Saint-Germain could be somewhat nullified by the impressive form of Nemanja Matic since his return to the club and adding Fabregas to the squad would go a long way towards replacing the goals of outgoing midfielder Frank Lampard, who will leave the club after 13 years.

It looks set to the be a summer of change at Stamford Bridge but the encouraging sign for Chelsea backers is the swift and decisive move from Mourinho to ensure the squad’s major weakpoint has been addressed through the signing of Fabregas, giving them a potent attacking threat to take into the new campaign.