Ahead of the current campaign, Anthony Martial was expected to be a major part of Manchester United’s attack. He fired two goals in his first two games, but was then sidelined with a nasty hamstring injury.

After missing five games, he returned and made a big impact at Norwich, but produced arguably his finest performance of the season so far as he bagged two assists in Sunday’s 3-1 win over Brighton and Hove Albion. As noted by ​Opta, ​Martial brings his best form at Old Trafford. He 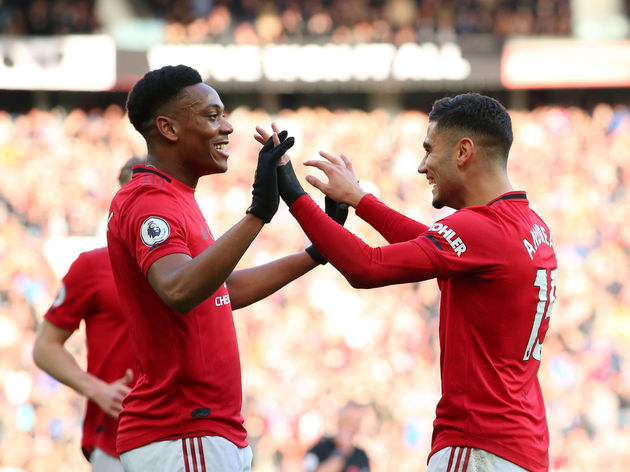