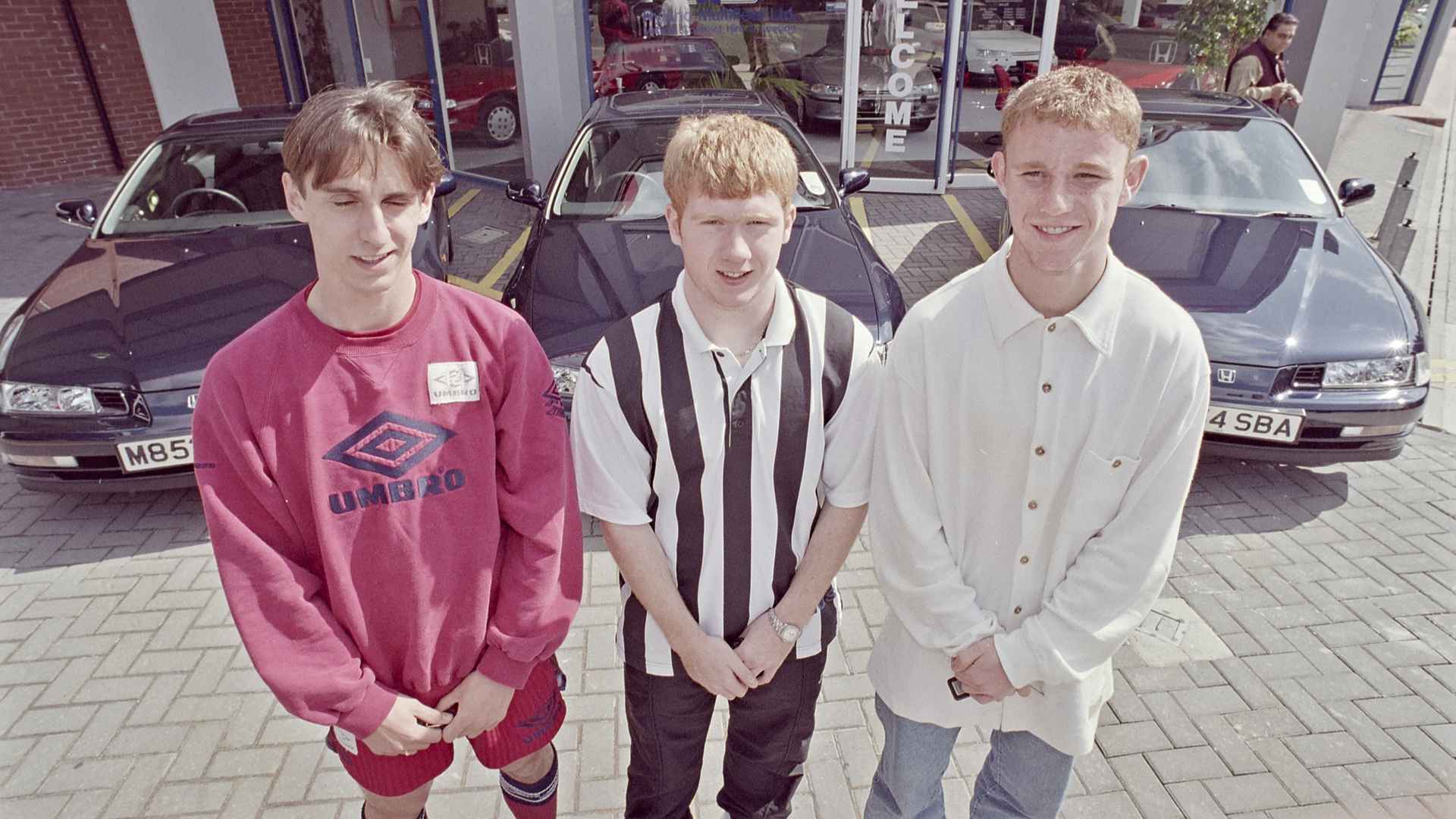 “The boss would introduce them as ‘the players that were going to take your place’,” smiled Parker. “One hundred per cent. That’s how it was!

“The best player out of all of them was Scholesy. Scholesy stuck out like a sore thumb, without a doubt, with the ability and what he had.

“But Nicky Butt… people started realising what Butty was, and you were scared of him! He was that tough, mentally and physically. He wasn’t scared of anybody and would stand his ground with anybody.”