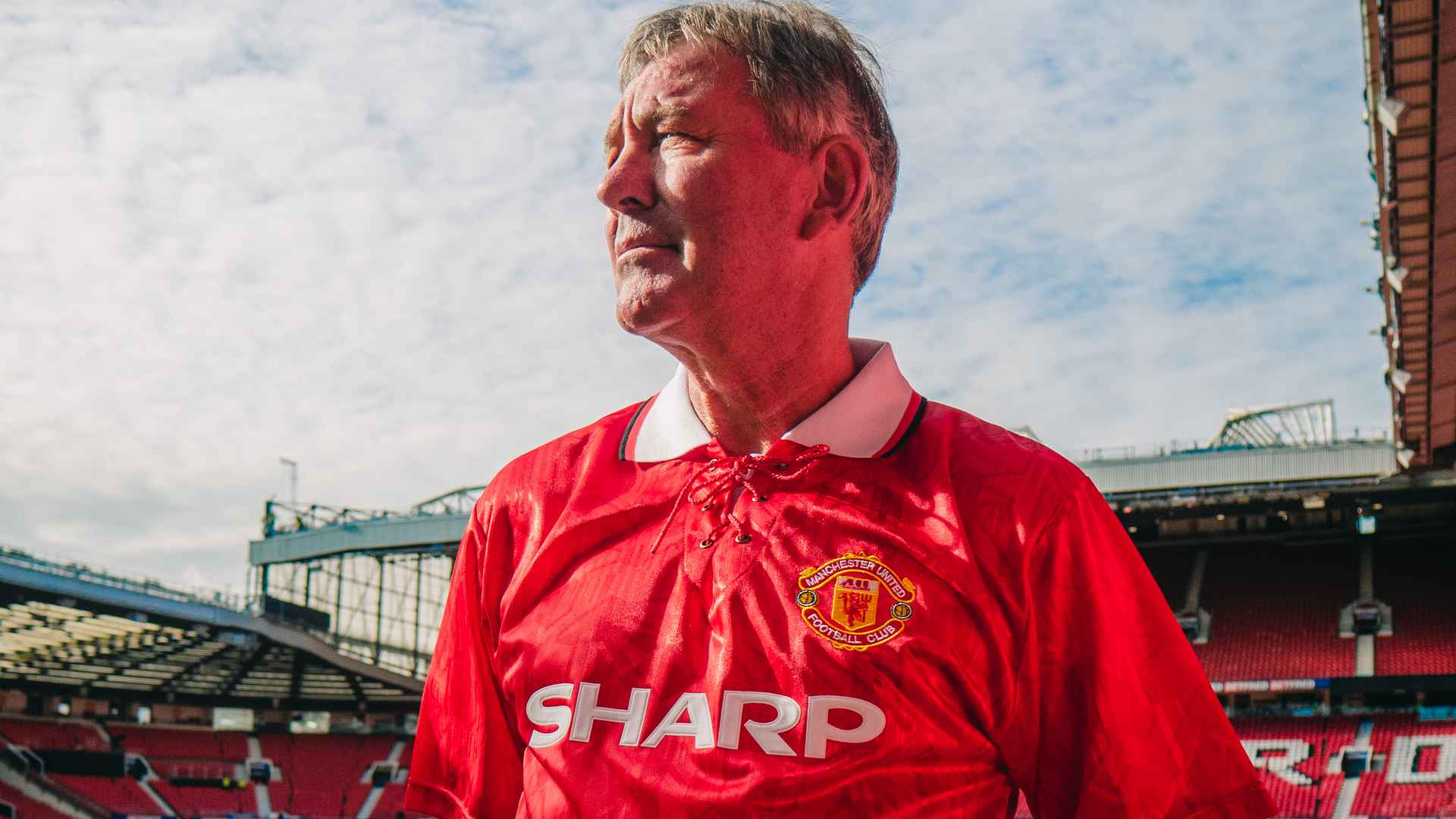 Schmeichel described the new CEO’s feelings towards the club as “an absolute true love for Manchester United” and cited an attribute that he feels Arnold shares with his former manager, Sir Alex Ferguson.

“If you walk around Old Trafford with Richard, you will find out first of all how respected he is but also that he knows people. He knows everyone, he talks to everyone,” said the Treble-winning goalkeeper.

“He is interested in the people who work for Manchester United, and I think that is important. It’s something I experienced with Sir Alex. I think it was one of the key factors in Sir Alex’s success. He knew who he was dealing with, and he could understand very, very quickly why a person wasn’t doing what they were supposed to do.