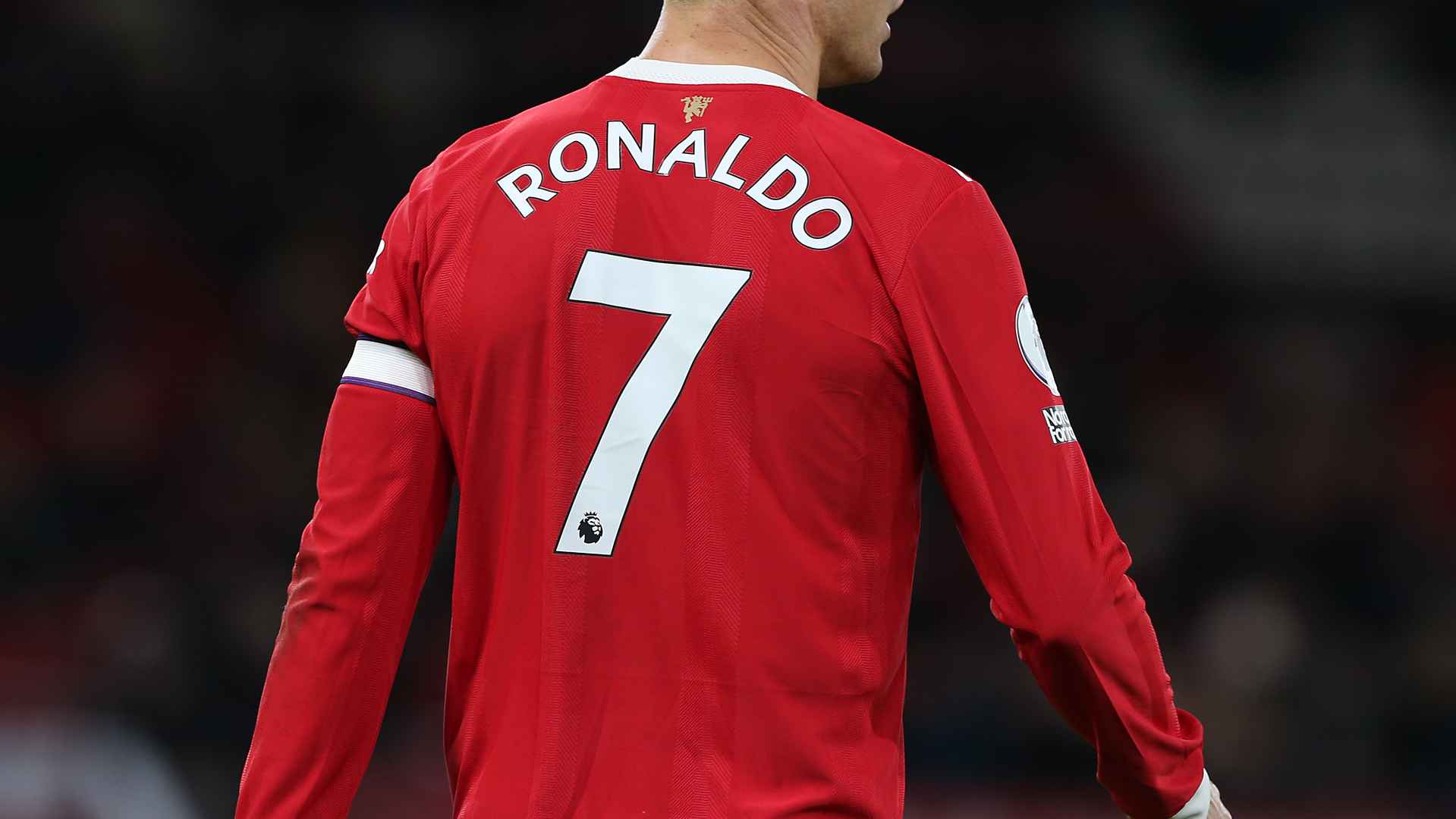 Explaining why club captain Harry Maguire is missing another match, Rangnick said: “He’s still suffering a little bit from his rib contusion and again I hope to have him back for the Villa [Premier League] game on Saturday, but for tonight he was not available.”

On the situation with Jones, who made his long awaited comeback against Wolves, the United boss added: “With Phil Jones, he’s having some minor problems on the calf. Again in a cup game like the one tonight it doesn’t make any sense [to risk him] – even more so if it’s the calf muscle.”

Meanwhile, Rangnick admitted that Jadon “was supposed to be in the squad” but missed out because “he had some issues with hamstrings on both sides so again it doesn’t make sense to take any risks.”